Facebook is planning to bring its first smartwatch next summer. However, the company hasn’t confirmed but there are plans to debut the wearable in 2022.

The social media giant is working on the smartwatch which may have two cameras and a heart rate monitoring system. 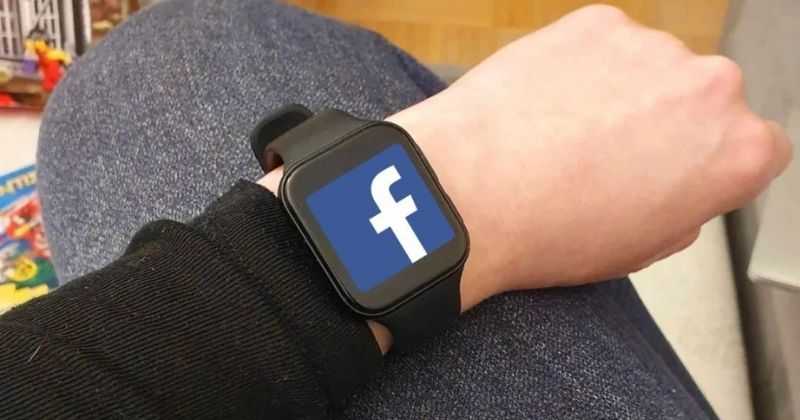 According to reports on, The Verge the smartwatch will roll out next year and will have a display with two cameras for taking pictures and videos. Later these pictures can be shared via apps like Instagram, Facebook, and more.

There will be one camera on the watch display that is for video calling, and the camera on the backside can be used for capturing footage on the wrist. Facebook has brought other companies for the accessories that are used to attach the camera to other things like backpacks.

Interestingly, Facebook is not only bringing a smartwatch but is also planning to launch more consumer devices. Zuckerberg’s idea is to encourage the smartwatch users to use it like smartphones are used.

Apart from this, Facebook is also working with the top wireless carriers in the US to support LTE connectivity in watches. This means you don’t need to pair it with a phone to work. The smartwatch will be available in different colors like White, black, and gold.

The first version of the smartwatch by Facebook will come in summer 2022. The company has already started working on the second and third generations for upcoming years. According to the reports, the employees have discussed the price that can be around $400 (around Rs.29,000).

As of now, not many details are out, but it might have a few of the features similar to other smartwatches and trackers. Facebook is also working on Ray-Ban smart glasses.

Share your thoughts with us on Facebook Smartwatch. Still, there is time, so before that many details will be out about the gadget. Stay tuned for all the updates.