We all know very well that the qualities of the tech giant Microsoft’s well-known computer operating system, of course, Windows are enormous, which are much more critical than their failures, as they have revolutionized the whole computer world. However, to understand some of those achievements, and even the current Windows 10, we must also know their mistakes. Hence, here we will look at the 10 most famous failures of the tech giant Microsoft.

The qualities and benefits of the tech giant Microsoft’s well-known computer operating system, of course, Windows, are enormous and are much more critical than their failures, as they have revolutionized the whole computer world.

However, to understand some of those achievements, and even the current Windows 10, we must also know their mistakes. Hence, here we will look at the 10 most famous failures of the tech giant Microsoft.

Here, we are not going to speak only about the operating system versions but also about the applications, services, and programs associated with Windows, which did not work as the tech giant Microsoft and its users have expected.

We all know very well that the tech giant Microsoft’s computer OS, of course, Windows, was released in 1985, and since then, countless versions have been removed, some more successful than others. But nobody can deny that it has been a critical piece in the birth and expansion of domestic and business computing, as we should praise its compatibility and ease of use.

But, we must also recognize that in these 35 years of history, the tech giant Microsoft has often screwed up with its operating systems. Sometimes for going against users’ interests, and sometimes for wanting to imitate competitive products or market trends that do not adapt well to PCs or computers.

So, what are you waiting for? Now without wasting much time, let’s explore the list we have mentioned below.

The tech giant Microsoft has always been accustomed to leading the markets in which it participates, especially in software. For more than 30 years, it has led the computer operating systems and associated software.

Later the tech giant Microsoft tried to compete by launching 2000 a mobile operating system known as Windows Mobile, which is based on Windows CE, but later, in 2010, it evolved into Windows Phone. But, the fact is that mobile processors did not fit too well into a Windows-based system, and developers found it hard to convert their iOS or Android apps to Windows Mobile.

Hence, most smartphone manufacturers were not interested in designing the models with the Microsoft operating system, making the tech giant Microsoft buy Nokia to make their smartphones.

But users who were accustomed to Android and iOS found it challenging to change to the Windows interface, and not only that, even the shortage of apps made the tech giant Microsoft surrender. Then Microsoft announced the discontinuation of the Windows Phone.

Who has not had nightmares with Microsoft Clippy, the well-known office assistant, in the form of a clip that did not stop bothering you when you least needed it? While now, if we talk about Microsoft Bob, let me clarify that it is the interface designed by Melinda, the wife of Bill Gates, who replaced the icons of Windows with everyday objects and animal assistants, supposedly to facilitate the use of Windows.

In 2006, with the launch of Windows Vista, the tech giant Microsoft also launched the Games for Windows platform. The goal was to move the entire videogame architecture of its Xbox console to the PC.

However, the Games compatible with Games for Windows had to comply with various features, like achievements and trophies, chat during multiplayer games, parental control, gamepad support, etc. However, later the idea did not materialize for several reasons. Hence, the tech giant Microsoft closed it in 2014.

Windows Vista was released in 2006, and it has faced many difficulties with overcoming Windows XP; it is one of the most popular Windows operating systems of the tech giant Microsoft. However, to convince the Windows XP users to move to Windows Vista, the tech giant Microsoft added a more colorful interface known as Aero, new media players, and new features like the Windows Defender, which added a firewall to Windows, and a new mail manager known as Windows Mail.

But, Windows Vista’s main problem was not the influence of its predecessor but its own mistakes. The new graphics layer and other kernel changes focused on the BIOS and processor security made Vista a slow operating system. As it consumed a lot of resources, it did not work well on less powerful computers, making the applications and games much slower than on Windows XP. After its launch and one year later, it was installed on only 8% of PCs after its launch. Hence, the tech giant Microsoft recognized the failure and accelerated the release of Windows 7 then.

In 1995, the tech giant Microsoft launched its well-known web browser Internet Explorer, which comes installed by default in Windows, and came to be used in 95% of PCs between 2002 and 2003.

Hence, it is undeniable that the premiere of Chrome in 2008, which the tech giant Google very intelligently tied to the Google account and associated services, contributed to its decline. But the tech giant Microsoft’s mistakes led to the fall.

It all started with Internet Explorer 6, a system with numerous bugs and security problems, which also had compatibility failures with many Internet services. Hence, Explorer gained a bad reputation among PC users, who little by little went to Chrome for its extraordinary and handy features.

We all know very well that a virtual assistant has its reason for being on a mobile device without a keyboard, as it is difficult to type on a small screen. Hence, it is more convenient to communicate by voice.

But on a desktop PC or laptop, where searches and other operations can be done quickly and comfortably with the help keyboard and the big screen, a virtual assistant loses users’ interest.

However, the fact is that Cortana is still present in Windows 10. Still, most users have deactivated it, and even the tech giant Microsoft has also taken it away from Windows 10 updates. 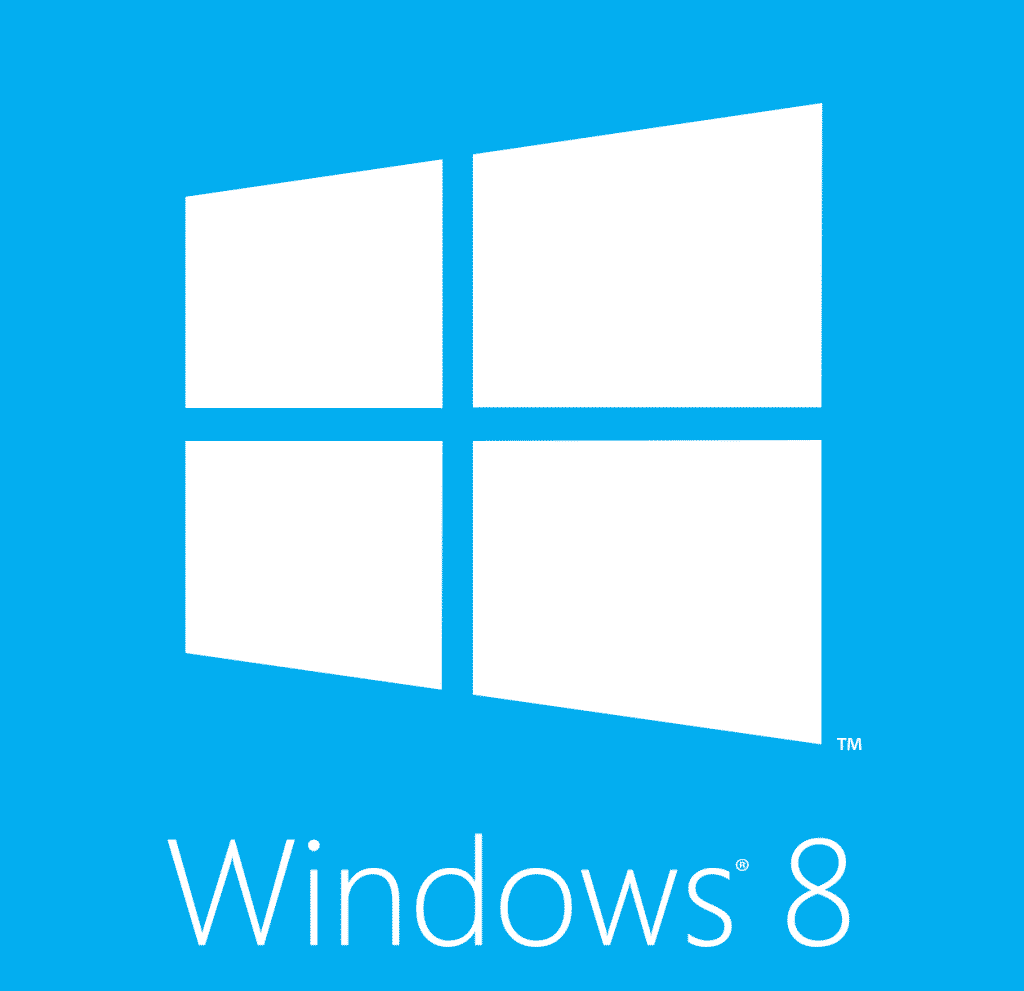 Steve Ballmer, the Ex-CEO of the tech giant Microsoft, had the quality to boost Microsoft’s professional business in servers, the cloud, and business software. But he was a terrible executive director of the commercial and leisure branch of the company.

With both Windows 8 and the Xbox One console, he made the same big mistake, and here they are, depreciating users, turning their backs on them, and marketing a product that nobody had asked for and wanted.

With Xbox One, the tech giant Microsoft developed a console that required a permanent Internet connectioInterneteve, not lending games or buying and selling them secondhand. Hence, this scenario rained many criticisms that were improved before the launch, but it was too late. At that time, the PS4 of Sony won the battle of the new generation of consoles before starting.

With Windows 8 wh, marketed 201in 2, the tech giant Microsoft did precisely the same thing, as it launched a product that users did not want. It was the increase in smartphones and tablets which had reduced sales of PCs. Hence, the tech giant Microsoft created an operating system for tablets known as Windows 8, as it was intended to create pressure on desktop computers.

Hence, the idea did not please anyone, and Windows 8 became such a hated system that the tech giant Microsoft skipped to Windows 9 to strengthen the concept of ​​separation concerning Windows 8 and directly launched the all-new Windows 10.

But, later, when the tech giant Google launched 2004 its free email service, Gmail, from that time until now, 15 years later, there has only been one email domain dominating the Internet, rent of course, “Gmail.com”. 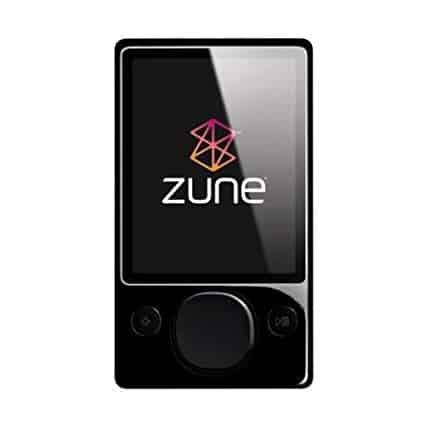