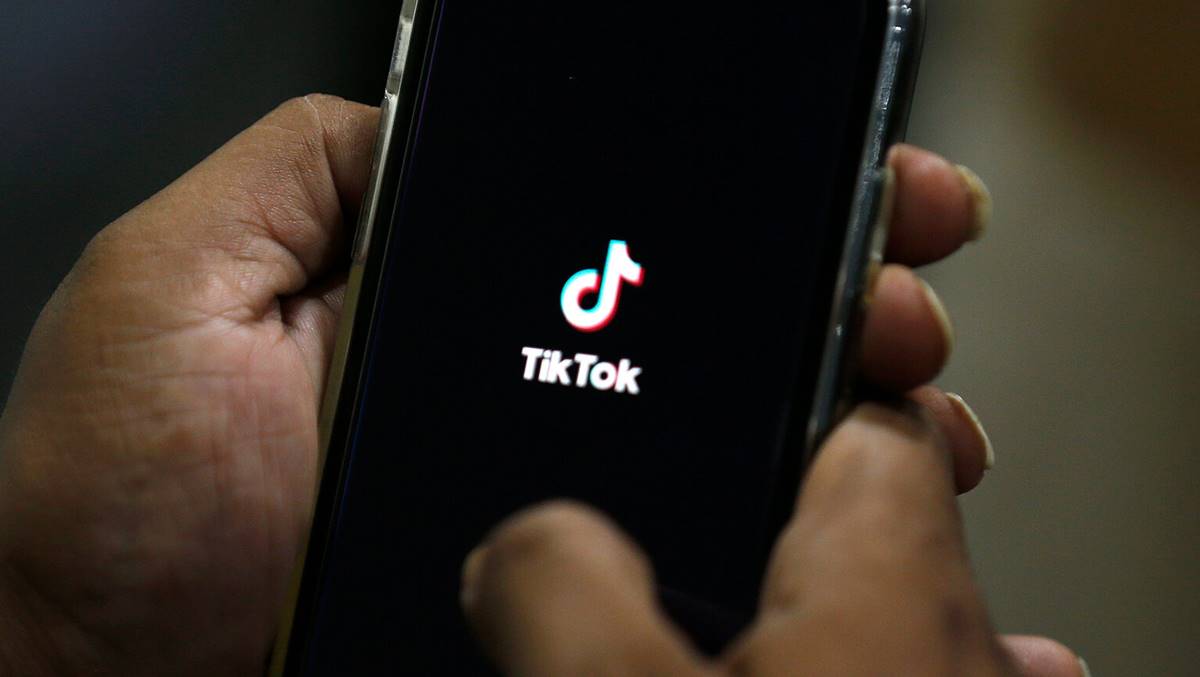 In the United States, TikTok is now labeled as a “National Security Risk,” and the FCC Commissioner wrote a letter to tech giant Google & Apple to remove it from the Stores.

Recently, TikTok has also spotted finding a new partner in India for returning, which is still not confirmed. And now, no rumors regarding this but Indian authorities reacted to it.

TikTok Tagged As A “National Security Risk” In The US 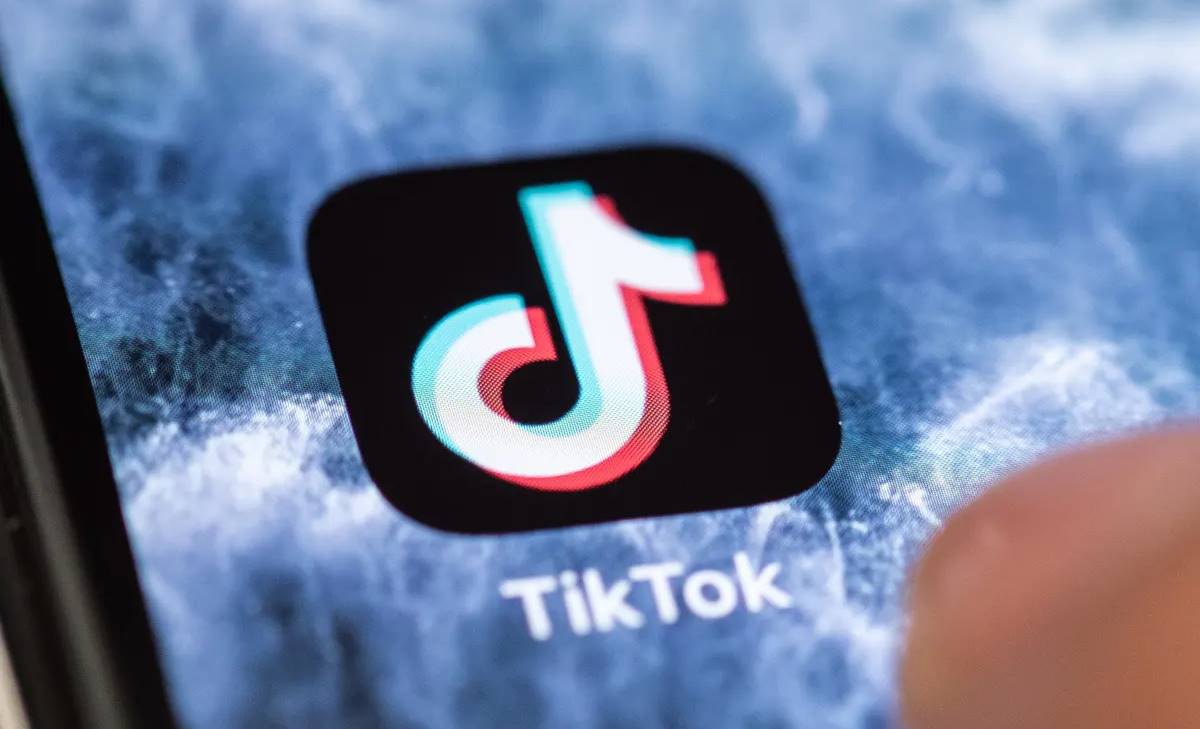 The Tweet states, “Tiktok is a Wolf in sheep’s clothing,” and it gathers all the sensitive data of the US users, which is also being accessed by its parent company, ByteDance staff in Beijing.

And the report which Commissioner mentions in the tweet is from BuzzFeed, which was published a week ago with claims from leaked audio from 80 internal TikTok meetings that user’s data can also be accessed in the China.

TikTok is not just another video app.
That’s the sheep’s clothing.

It harvests swaths of sensitive data that new reports show are being accessed in Beijing.

I’ve called on @Apple & @Google to remove TikTok from their app stores for its pattern of surreptitious data practices. pic.twitter.com/Le01fBpNjn

Brendan Carr also highlighted some points from its privacy policy where TikTok is also misleading users and failing to explain its policy. And you can check out all the details in his tweet’s complete conversion.

Besides, its data collecting also includes the device’s clipboard stored data such as the text, images, and videos. As Carr notes, some of Apple’s & Google’s policies are relevant to TikTok’s pattern of surreptitious data.

In 2019, TikTok was also banned in India for the same reason, “National Security Risk,” and now it seems in the USA. Carr gives a deadline to the two tech giants for its removal, which is July 8th.