The EMUI 9.1 is based on the Android 9.0 Pie Operating System, an upgraded version of EMUI 9.0. Recently, the company announced the rollout timeline for its next EMUI 9.1 update for smartphones in India. So, in this article, we will share some of the critical features of the EMUI 9.1 update.

EMUI 9.1 is only seen on Huawei’s flagship smartphones – P30 and P30 Pro. Recently, the company announced the rollout timeline for its next EMUI 9.1 update for smartphones in India. The list of smartphones includes Huawei P20 Lite, Huawei Y9 (2019), Huawei Nova 3i, Huawei Mate 20 Pro, Huawei Nova 3, and the Huawei P30 Lite.

As expected, EMUI 9.1 update will bring many unique features like GPU Turbo 3.0, a new file system, etc. So, in this article, we will share some of the critical elements of the EMUI 9.1 update.

It’s worth noting that the company has introduced a plethora of features with the EMUI 9.1 version, but only a few of them stood out. So, we have only mentioned the ones that are worth your attention. So, without further delay, let’s explore some of the critical features of the EMUI 9.1 update. 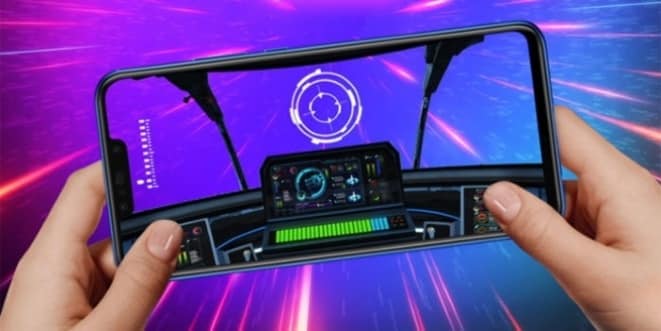 If you are using Huawei or Honor smartphones, you might already know about the GPU Turbo feature. It’s a software feature that enhances gaming performance while minimizing battery consumption. So, with EMUI 9.1 update, Huawei introduces the GPU Turbo 3.0 version, which cuts down the SoC power consumption by 10%. Additionally, GPU Turbo 3.0 now supports 25 games like Into the Dead 2, NBA 2K19, Real Racing 3, etc. 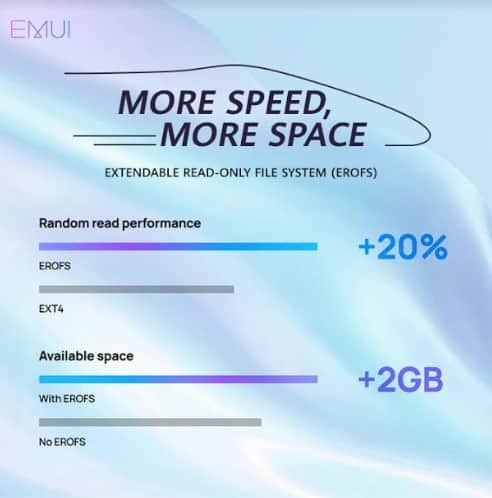 The upcoming EMUI 9.1 update will also introduce a new EROFS file system. EROFS, also known as the ‘Extendable Read-Only File System’, will help improve the smoothness of Huawei and Honor phones. According to the official website, the EROFS file system will provide 20% more random read speed than the EXT4 file system. 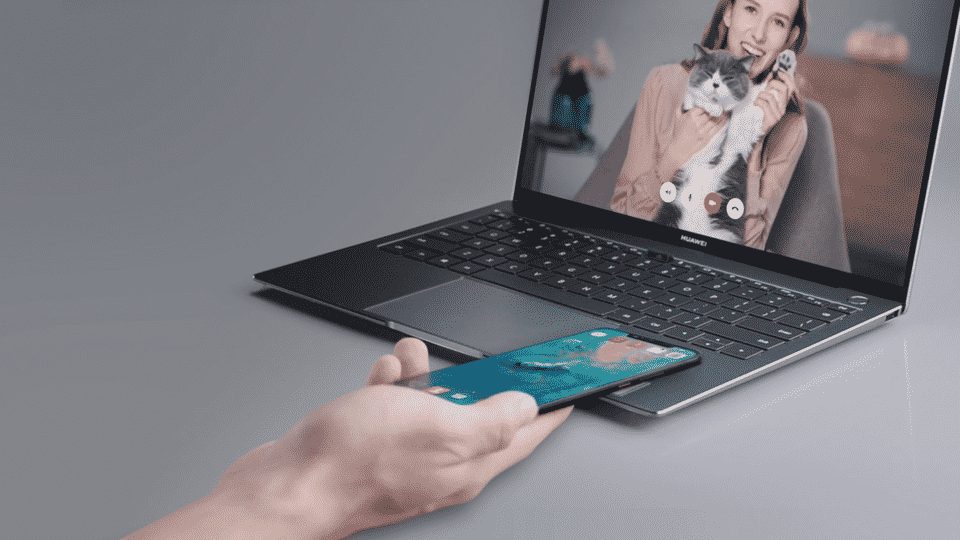 ONEHOPE is a new file-sharing feature added to EMUI 9.1 update. This feature allows users to transfer files stored on smartphones to the computer with a tap. So, with OneHop, Huawei users can share pictures and other media between their smartphone and PC in a single tap. Apart from that, with OneHop, users can also record 60-second gameplay by just shaking and touching the photo to the computer. 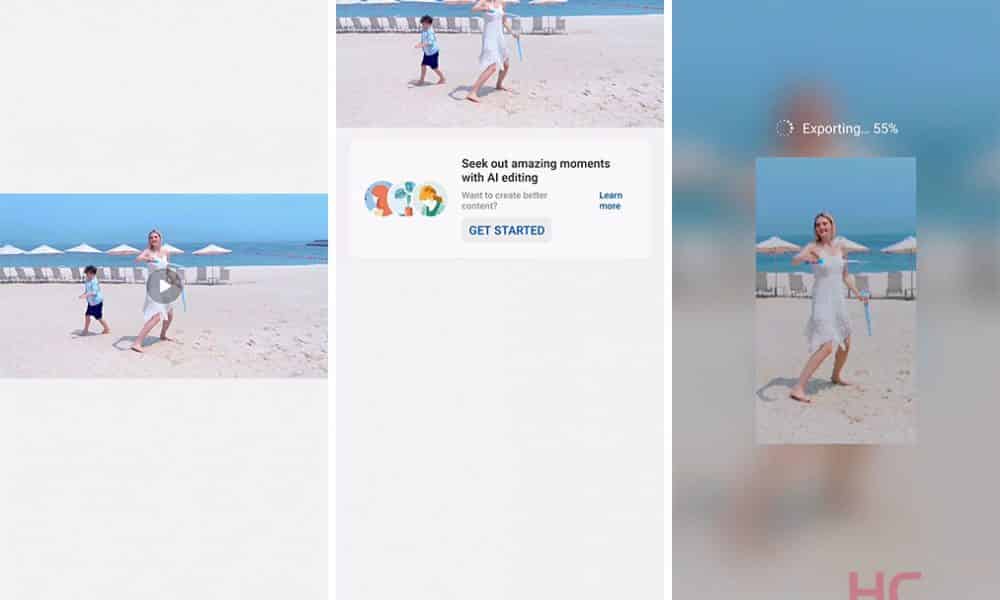 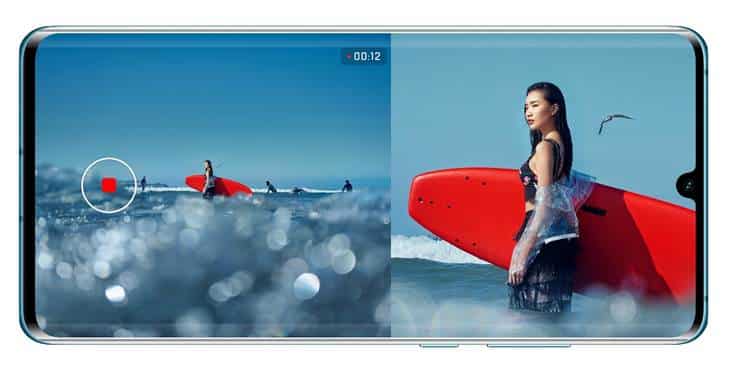 This is another exciting addition to the EMUI 9.1 update, allowing users to capture videos using different cameras for the phone. That means with Dual-View video, users can shoot a video from different angles. So, with the Dual-View feature, users can simultaneously record a video in wide-angle and a close-up.

So, these are the five key features of the upcoming EMUI 9.1 Update. What do you think about the upcoming update? Share your views in the comment box below.