Finally, Facebook is doing something for their fake news issues. Yesterday, Facebook revealed an actual plan to stop fake news.

Some users have seen how Facebook was criticized for promoting fake news leading up to Donald Trump’s victory in the U.S election. Social networking giant Facebook has been accused of promoting fake and misleading news articles to be spread on social media sites without being checked.

So, now Facebook is doing something about it. Facebook announced yesterday a series of steps to combat the fake news issue. The company is making it easier for users to report fake news. You can report facebook fake news by clicking on the post’s upper right-hand corner. 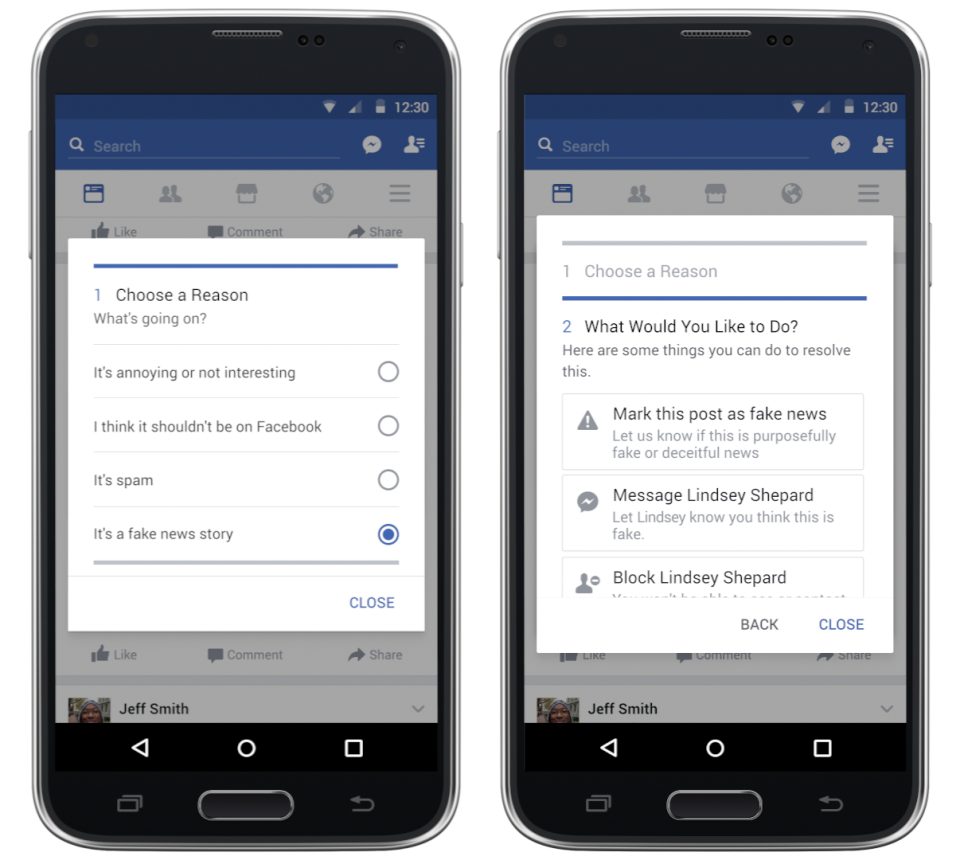 You will get to see the options to report a story as fake. You can even get the option to message the person who posted the story to remove it from Facebook or you can block them altogether if you’d rather have none of that.

“We’ll use the reports from our community and other signals to send stories to these organizations. If the fact-checking organizations identify a story as fake, it will get flagged as disputed, and there will be a link to the corresponding article explaining why. Stories that have been disputed may also appear lower in News Feed.” 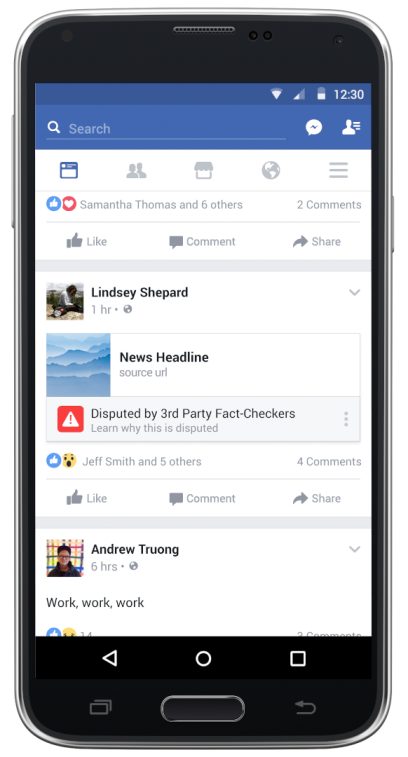 So, we all know that Facebook won’t be able to catch all the fake news. Therefore, report facebook if you notice any fake news in your news feed. If you want further detail, you can visit Facebook’s newsroom.