We all know very well that some time ago we began to hear that the brand’s new smartphone would be an Android device with a full touchscreen,

later we knew that it will bear the name of Krypton, and now we have the first filtered images of this new device BlackBerry Krypton.

Here Are The First Alleged Images Of The BlackBerry Krypton

The strategy that TCL is following to develop smartphones at the helm of BlackBerry seems to be working perfectly. The new smartphones of the firm are reaping success as happens with the BlacBerry KEYone Black Edition, and that leads us all to wonder what will be the next move of the company.

Well, some time ago we began to hear that the brand’s new smartphone would be an Android device with a full touchscreen, later we knew that it will bear the name of Krypton, and now we have seen the first filtered image of the new device.

While it is true that the filtered image does not show too many details of the creation, as it presents the device by its back cover, it does serve to know that it will incorporate a carbon fiber finish, a feature that recalls the glory days of BlackBerry. 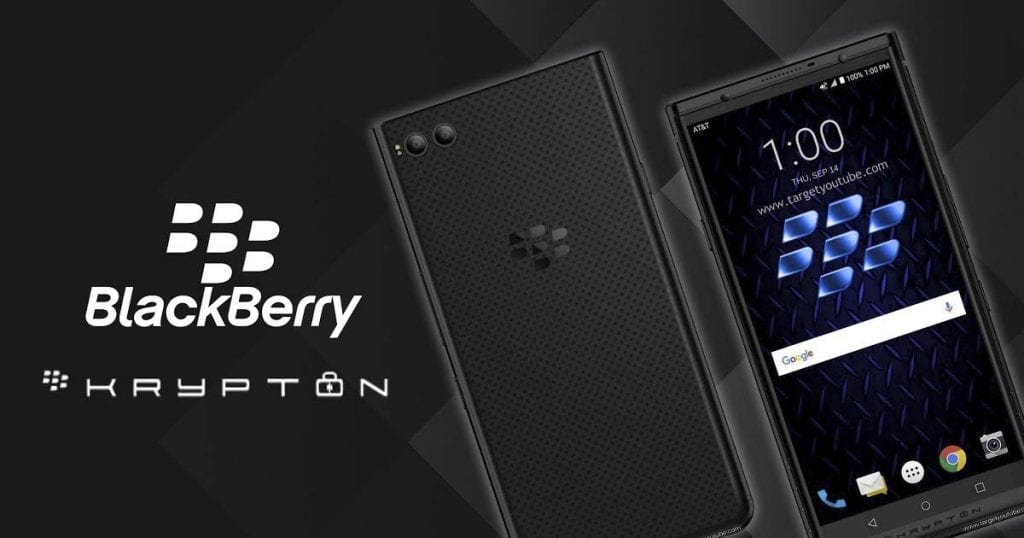 As indicated in SlashGear, this material had disappeared from the last devices of the firm, and its return to the front page makes us expect the best things about BlackBerry. From here, everything is speculation and rumors. But, still, we have shared a series of internal specifications that, if confirmed, would present us with a device similar to KEYone but with a little more ambition. The latter is reflected mainly by details such as the incorporation of IP67 certificate of resistance to dust and water. 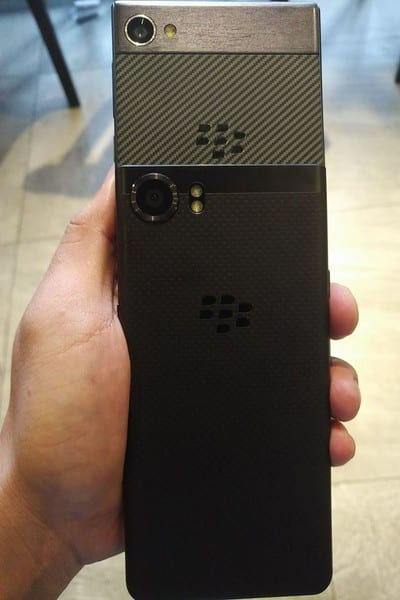 In terms of power, we are talking about the inclusion of a Qualcomm Snapdragon 625 or 626 processor, accompanied by 4GB RAM and a 4,000mAh battery. The BlackBerry Krypton probably will not face the most coveted flagship of the mobile market, but it will offer more features than result ones. 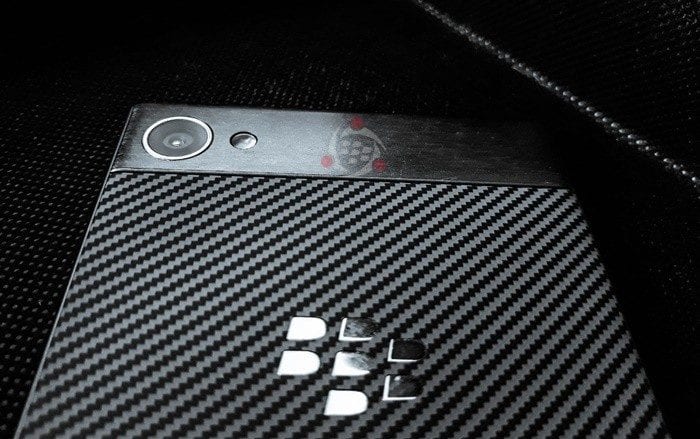 However, the only truth is that everything heard and seen so far are rumors and leaks. When the BlackBerry Krypton is officially presented we can see changes regarding what counts in these lines, an ace in the sleeve that usually saves all companies to surprise at the last minute. Nor will we have to wait long to check it out, as the BlackBerry Krypton will be officially launched in October.

So, what do you think about this BlackBerry Krypton? Simply share your views and thoughts in the comment section below.