We all know very well that the medium range segment is getting tough and competitive daily. With lower prices, only a few brands can resist the attack of the well-known Chinese smartphone manufacturer, Xiaomi. However, according to the latest reports, Motorola just launched the world’s first Android One smartphone with an in-display camera and Samsung Exynos SoC.

The medium range segment is getting much tough and more competitive daily. With lower prices, only a few brands can resist the attack of the well-known Chinese smartphone manufacturer, Xiaomi.

However, among those brands, one of them is Motorola, which redoubles its bet on Android One with a new smartphone, the all-new Motorola One Vision, which comes with a punch-hole in-display selfie, and a 48MP & 5MP dual back camera.

Also Read: How To Stop Pop-Up Ads on an Android Phone

The all-new Motorola One Vision is the second version of the Motorola One we saw a few months ago. Still, this time only, it incorporates some of the latest developments in design and features. This model simply leaves behind the well-known Snapdragon processors and goes with the South Korean giant Samswill beg’s famous Exynos processor.

It is a change that will simply affect performance and autonomy, but the fact is that we still do not know whether it will work well or poorly. However, what is clear is its price, yes, the all-new Motorola One Vision will cost 334 dollars, and this price range is quite competitive in the current smartphone market, and not only that even it is expected that it is the best Android One smartphone ever created till to the date. 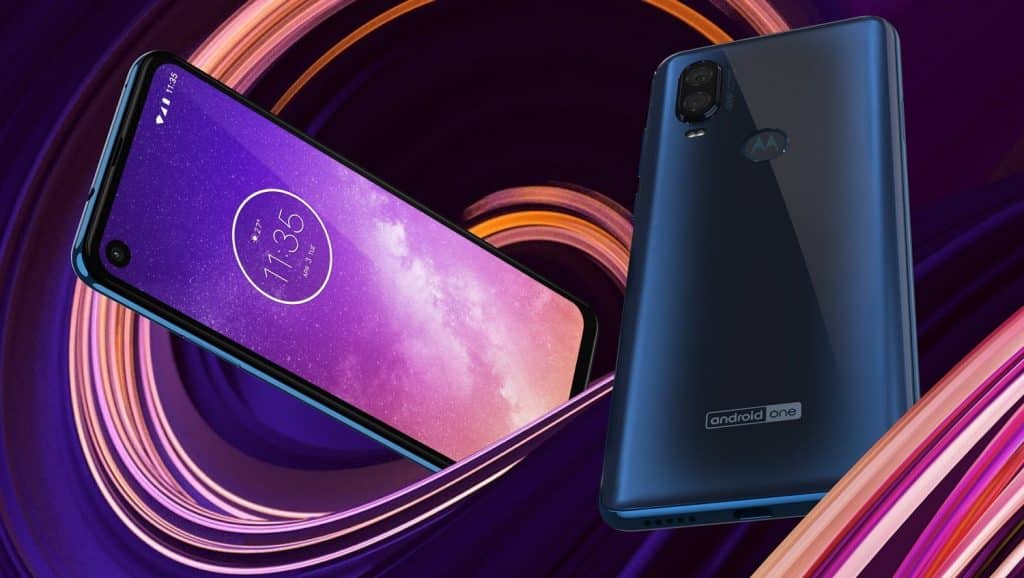 Key specs of the all-new Motorola One Vision:- 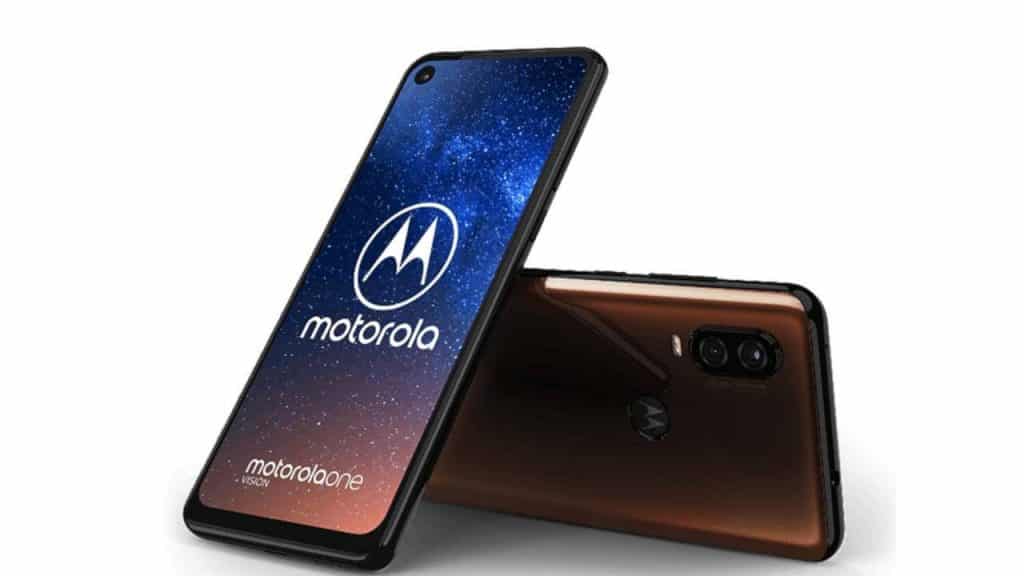 The first jump of the Moto,rwhiwhich one is, visible to the naked eye, as this device offers a punch-hole screen, which simply replaces the notch of the previous genre actions. Hence, this allows merely to increase up to 85% of the screen in the front area, and this is the first Android One to feature a display without a notch.

Moreover, the all-new Motorola One Vision comes with 128GB of internal storage that should be enough to store all your essential data, but, if it is not enough for you, then let me clarify that it also offers a memory card slot for microSD which is expandable up to 1 TB.

Apart from all these things, the all-new Motorola One Vision offers Exynos 9609 as a processor, a chip manufactured by the South Korean giant Samsung. At the same time, the Motorola One comes with Snapdragon 625 SoC.

Also Read: What Is The Difference Between Android One And Android Go?

Now, if we talk about the camera segment, let me clarify that it comes with a dual rear camera setup; the primary one offers a 48MP lens, and the second is 5MP, something that we have become accustomed to in the mid-range segment. And the best part of its camera is that in Motorola One Vision, Motorola incorporates Quad Pixel technology, combining four camera pixels of 48MP in one. Hence, it produces good results compared to the other devices available.