We all know very well that currently, no one can doubt that, at least in the desktops, at the moment the undisputed leader of the sector for many years is the tech giant Microsoft with its different versions of Windows, who recently, launched a new Fluent Design for Windows Store.

In the times and with the “war” of operating systems, for both desktop and mobile environments in which we are, the work of the firms responsible for all this does not cease when offering the best and most advanced functions in their proposals.

At this point, no one can doubt that, at least in the desktops, at the moment the undisputed leader of the sector for many years is the tech giant Microsoft with its different versions of Windows.

Since launching the most recent version of the system more than two years ago, we refer to Windows 10, Redmond’s firm purpose is that it become a universal multi-device platform and be used by most users all over the world.

To achieve these goals there are several key pieces that should focus your work, but certainly one of the basic elements for all this is the official store known as Windows Store. 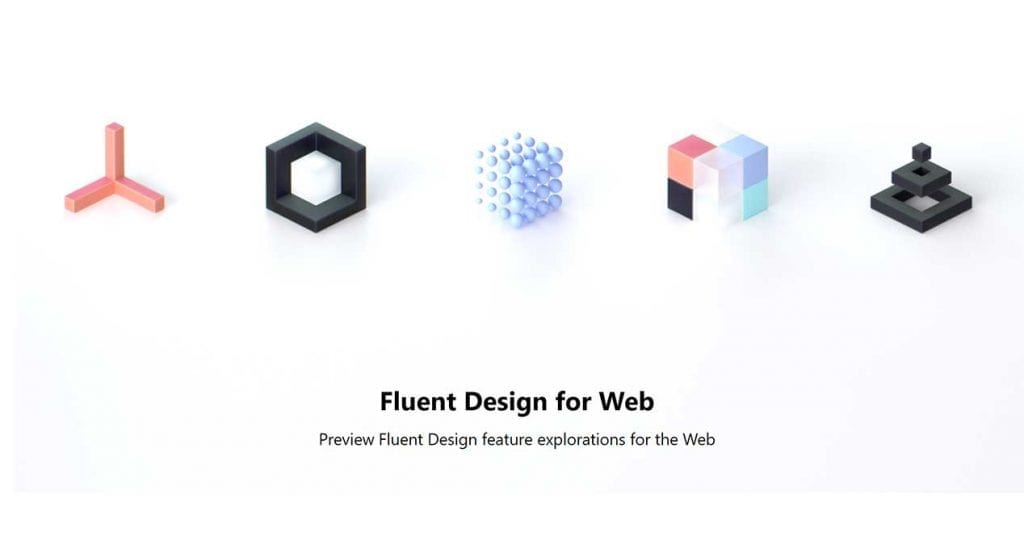 In fact, in the future, this is expected to be the main source of supply of applications for customers of this software. That is why the care that the firm puts in the development of its store is essential for the growth and market penetration of Windows 10 continue to increase.

We are just weeks away from the official arrival of the second of the two major updates this year, the Fall Creators Update, which will bring multiple innovations, both in terms of functionality and design. However, from what we have just learned, some of these are already starting to work for some users of the operating system. We refer to the new update of the Windows Store, where Fluent Design has already been implemented and is gradually expanding to all.

There is no doubt that the Redmond are working to incorporate in all areas of Windows 10 its new design language, Fluent Design, something that will be more than patent in the aforementioned Fall Creators Update.

However, before the arrival of this, the company has begun to deploy an update of its official store offering a design based on cards as well as a complete renovation towards Fluent Design.

On the other hand, besides the obvious design changes, the tech giant Microsoft has also added a new button named as “Pin to Start”, thus allowing an application specifically be quickly and easily anchored in the Start menu of the system to have a quick access to it. This update will reach all Windows 10 users, but it may not be immediately available to everyone at the same time.

So, what do you think about this new fluent design of Windows 10 Store? Simply share your views and thoughts in the comment section below.