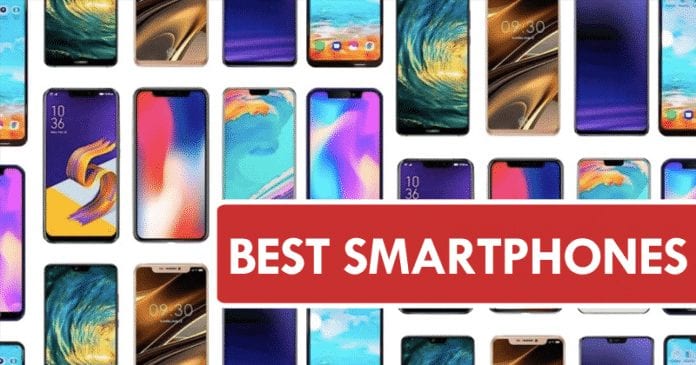 Smartphones with FM radio offer the ability to listen to music and radio programs anytime, anywhere, even without a WiFi connection or data coverage.

As this facility to access entertainment content without having to consume data or occupy space in the internal storage of the mobile has turned FM radio into one of those functions that users appreciate having on their smartphones.

However, for some years, more and more smartphones have opted not to include the well-known FM radio on their specification list, hence, replacing it with other options such as Internet radio that does involve data consumption and is subject to availability of the mobile network.

Interestingly, most flagships of recent years do not incorporate this function, which is committed to more modest devices. However, some brands are still aware of their users’ preferences and include this function in all their smartphones. Hence, we will show you the best smartphones with FM radio below. So, now, without wasting time, let’s get started and simply explore the list we have mentioned below. 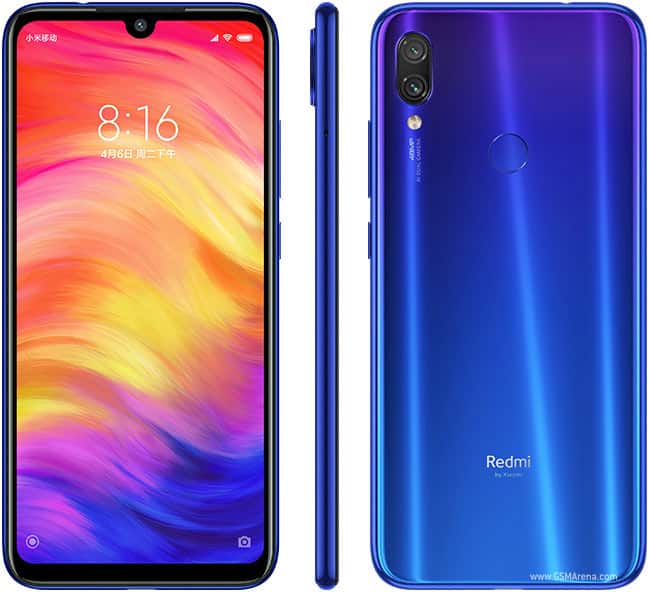 After its recent presentation in early January, the well-known Chinese manufacturer Xiaomi’s Redmi Note 7 has become a cheap smartphone with benefits that can be considered mid-range.

Yes, the Redmi Note 7 is the first smartphone to be launched under the new independent brand Redmi from Xiaomi, which stands out for its Full HD display with drop type notch and its dual rear camera with a 48MP main sensor.

Moreover, among the features of the Xiaomi Redmi Note 7, we can find that it has FM radio, which makes it one of the best and complete smartphones of this year with this feature. 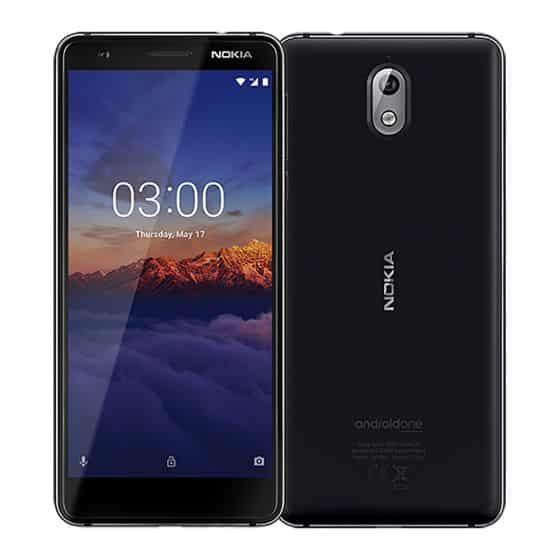 The well-known Finnish company, Nokia, is very committed to maintaining FM radio in their smartphone models. Hence, the Finnish company Nokia’s Nokia 3.1 is one of the entry-level models with which Nokia has had the best result in our country.

It is a smartphone powered by an eight-core processor from MediaTek that provides much low power consumption, which allows you to squeeze a maximum of 2990mAh from your battery.

Moreover, the Nokia 3.1 has an Android One 8.0 Oreo system that allows it to run smoothly with very few resources, so having 2GB of RAM and 16GB of internal storage does not prevent you from getting a good user experience for all those who only use the smartphone for messaging and calling tasks. 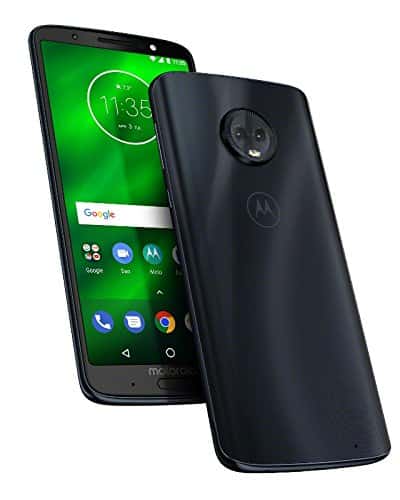 Motorola seems like a fish in the water in the mid-range, with proposals as interesting as the Motorola Moto G6 and Moto G6 Plus variants. Hence, the fans of listening to FM radio on their smartphones will be happy to hear that with Motorola’s Moto G6 smartphones, Motorola once again incorporated this feature, of course, FM radio, as it has already done with the previous generation of Moto G5 smartphones. 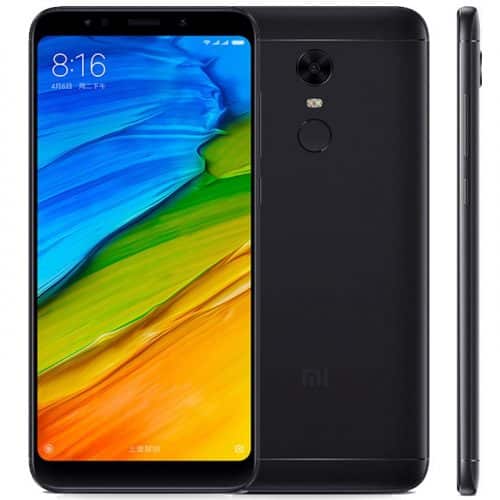 The well-known Chinese smartphone manufacturer Xiaomi is very selective regarding including FM radio in its models, regardless of this feature in its high-end and mid-range, and low-end models.

However, the well-known device of Xiaomi, the Xiaomi Redmi 5 Plus, is among the few chosen devices in which you can listen to FM radio from your smartphone. 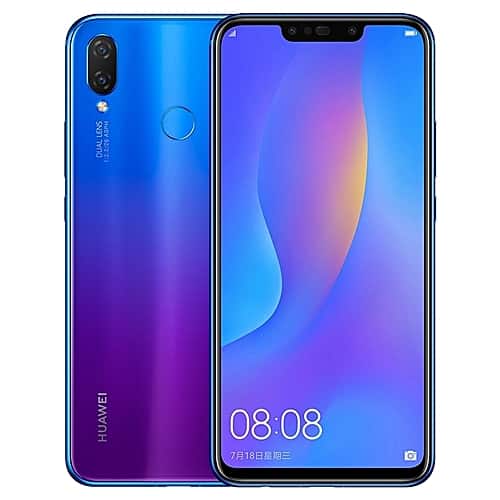 It is the updated version of one of the well-known Chinese smartphone manufacturers, Huawei’s best-selling smartphones, in 2017. Hence, this new version, to become a best-seller like its predecessor, Huawei has not given up its FM radio.

Yes, it is striking that this model includes FM radio since the well-known Chinese smartphone manufacturer, of course, Huawei, does not usually incorporate FM radio in its most prominent models. 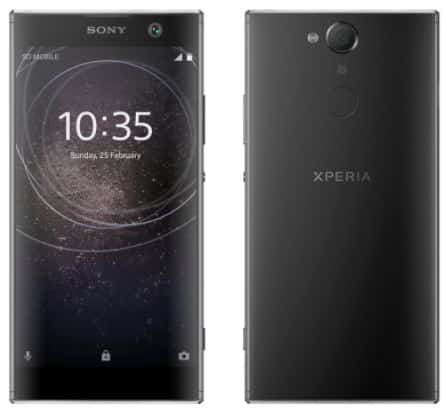 Sony is one of the brands that have decided to end with FM radio in its high-end devices, so you will not find the iconic FM radio option in any of the high-range smartphones, nor any other models in the Xperia XZ range.

However, apart from all these things, the Sony Xperia XA2 comes with built-in FM radio, the perfect smartphone for users loyal to the brand who do not want to give up this feature. 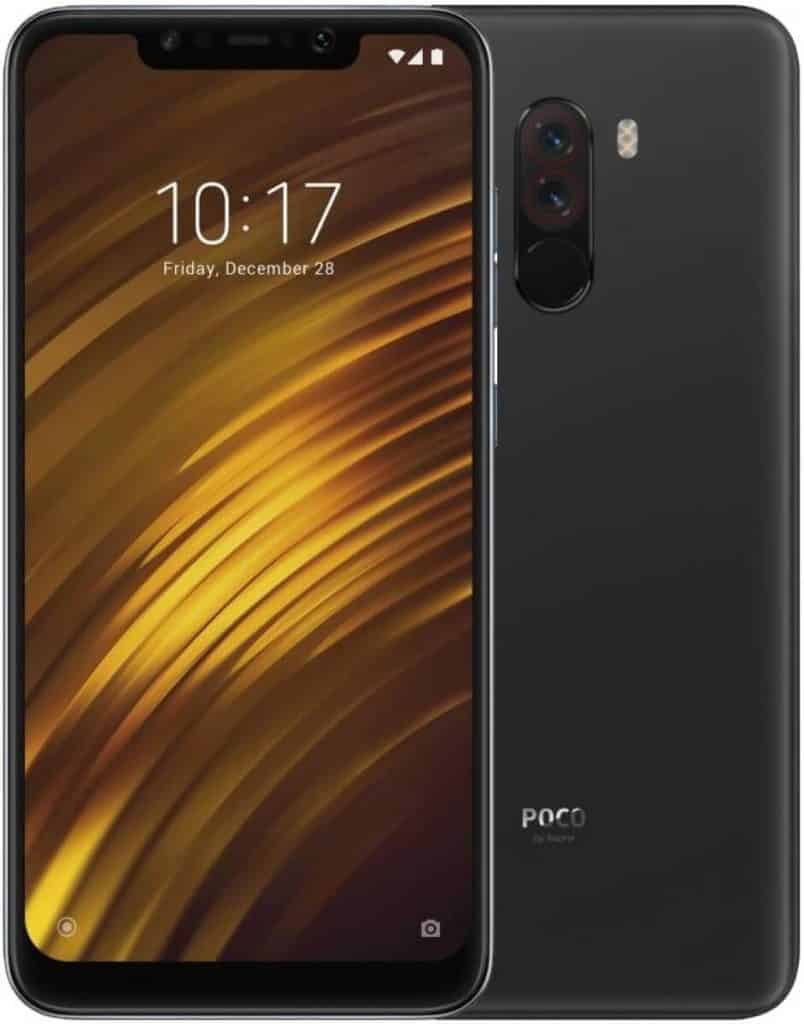 Xiaomi Pocophone F1 1 is one of the smartphones with better value for money in 2018 for having broken all the established standards in the market of smartphones with a product capable of matching the performance of any high-end device but with a much cheaper price, as compared to the flagship smartphones, and, not only that along with the flagship features, it didn’t forget to incorporate the FM radio as well. 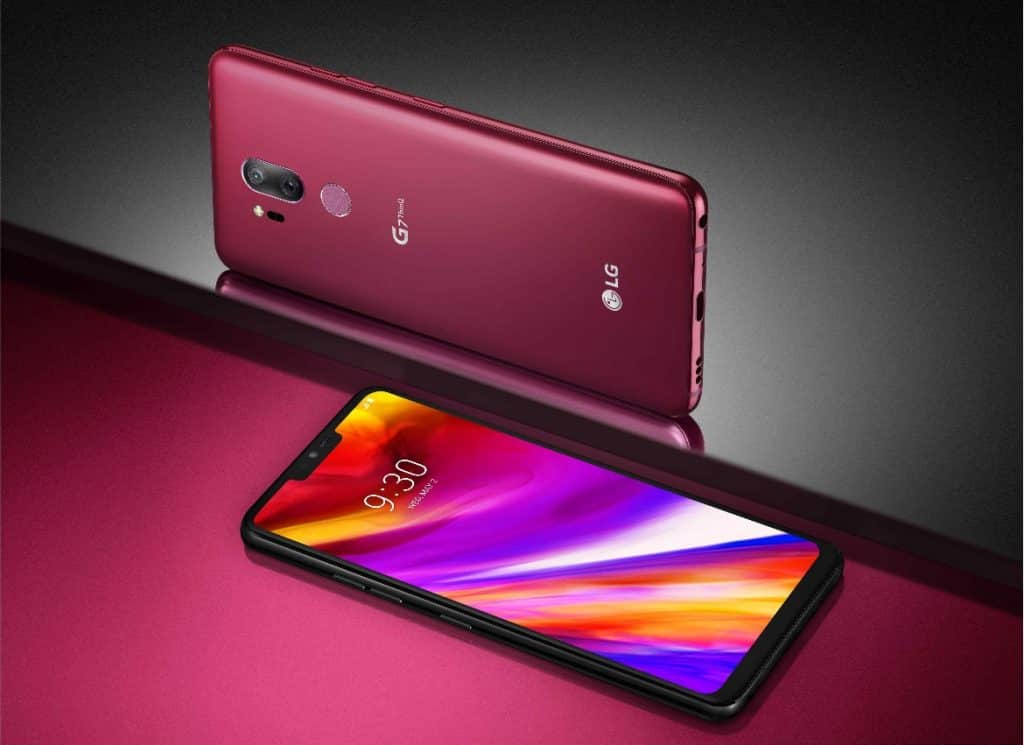 LG is one of the brands that have decided to keep the FM radio in its smartphones since all the LG smartphones of 2018 have FM radio.

As the flagship of LG, the LG G7 ThinQ has high-end features, including an excellent camera, a battery that guarantees a full day of use, and a Qualcomm Snapdragon 845 processor, of course, one of the most powerful processors of the moment. 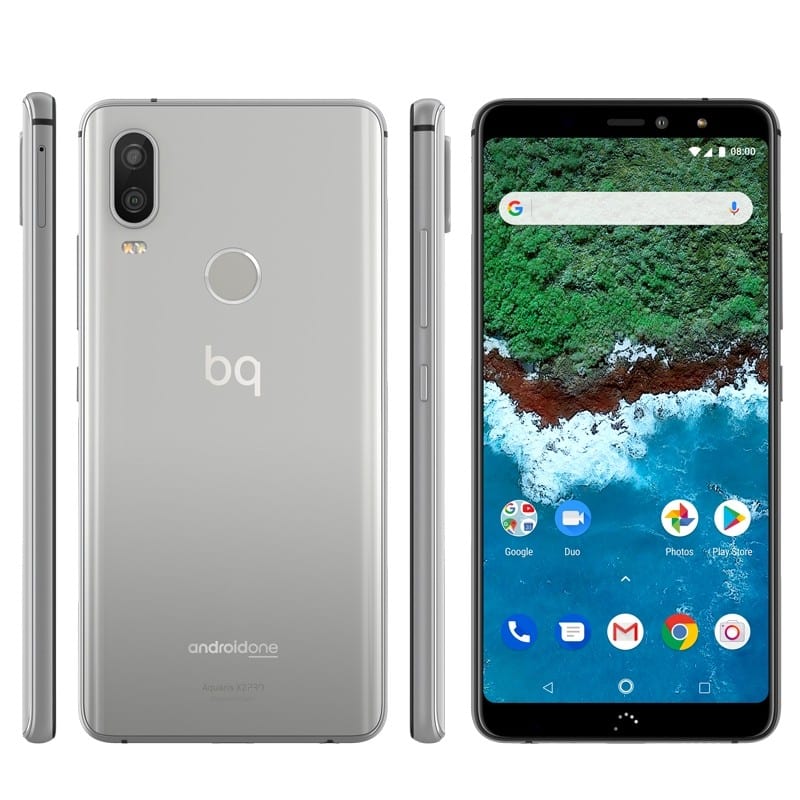 BQ has always been characterized by considering its users’ opinions when developing its devices, so it seems logical that all smartphones that BQ currently has for sale carry the function of FM radio. 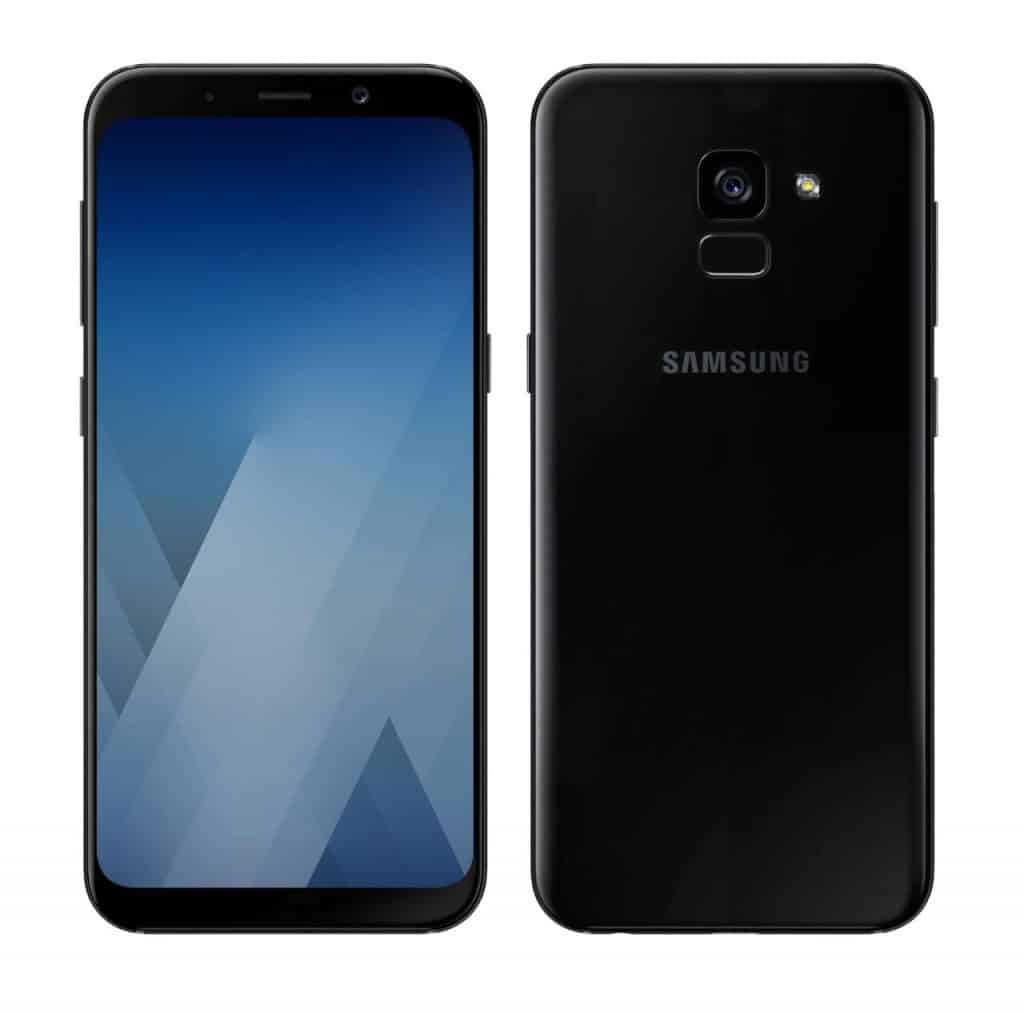 The average range of Samsung’s smartphones is one of the most plentiful since it includes its Galaxy A and J models. In all of them, you can find the function of FM radio.

In general, the Samsung Galaxy A8 2018 meets all the expectations of a smartphone in its category, as it has a quality design, a good screen with SuperAmoled technology, a solvent processor, and a set of cameras that, unlike the smartphones in the market, bet on a dual front camera and a single rear camera.