Virtual reality is here, and in recent years, a great expectation has been raised. This will definitely be the year when the more new innovative devices dedicated exclusively to this universe will come out.

The simplicity of its concept and the fact that all the main hardware components were already integrated into current smartphones facilitated the appearance of virtual reality viewers for smartphones.

The implementation of software is also relatively easy. For this, we should thank Google for the development of cardboard, so in this way, many VR applications have flooded the Google Play Store.

Hence, here in this article, we will tell you the best virtual reality applications available to give you the most incredible variety of sensations possible.

If you have never tried virtual reality, these applications will leave you with your mouth open. So, now without wasting much time, let’s get started. 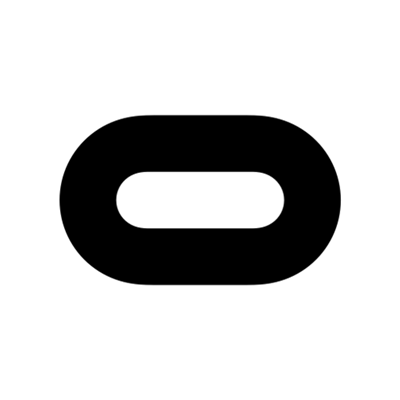 If you have an Oculus VR device, you need to use this application on your Android. Oculus app from Facebook technologies allows you to manage your Oculus VR devices in simple steps.

With the Oculus Android app, you can explore over 1,000 apps in the Oculus store, discover live VR events, and more. You can also use the app to remotely install VR apps to your Oculus Rift or Rift S, reserve your virtual seats for live events, find friends in VR, etc. 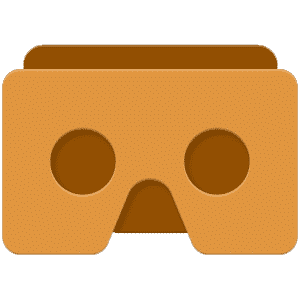 If you have Google Cardboard, you can enjoy all the demos included in this application by Google since they require the magnetic button for its use. 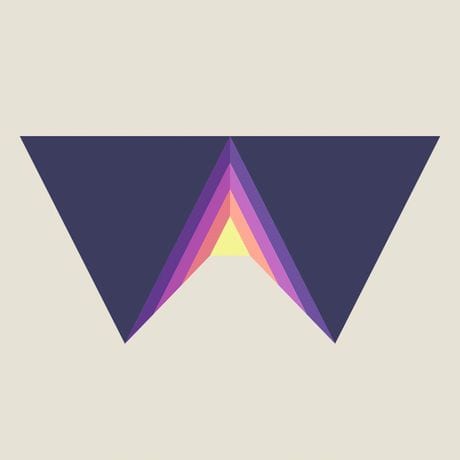 Within VR is an excellent Android application that works with Google Cardboard and Cardboard-certified VR viewers. The app brings in award-winning VR documentaries, music videos, animations, horror, and more.

The app also offers a 360 mode in which your phone becomes a magic window into the VR experience. So, Within VR is worth a try. 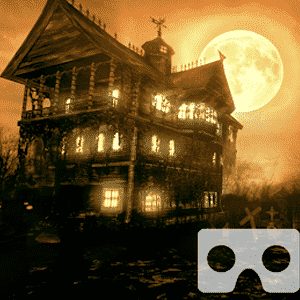 This application places us inside a house of terror, from which we will have to escape. It presents more realistic graphics in a somewhat dark and dull environment. To get the most out of this application, you need Bluetooth control because this application will allow you total freedom of action.

You can move through the corridors with the joystick and interact with some house elements. This feeling of control and freedom makes it one of the best virtual reality applications of the moment. 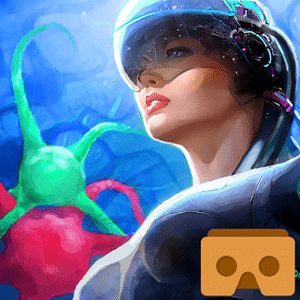 It’s one of the best virtual reality applications available in the Google Play Store. This VR game lets you travel through the brain’s neural network in search of parasites that must be eliminated with our help.

The graphics are simple but very well executed and complement brilliantly to create a great and realistic environment. Possibly this shortly will be a reality, and surgeons can easily interact in this way when performing operations. 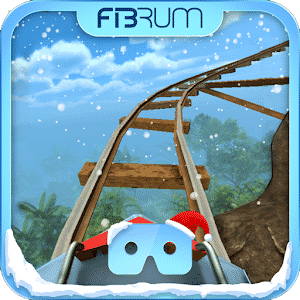 The simulators of roller coasters have proved to be one of the star applications of virtual reality. Basically, this roller coaster is located in the middle of a tropical island, which shows realistic graphics, which is enough to make you feel real.

As the speed it reaches is acceptable, although it does not get to be as fast as some demos of Oculus Rift, perhaps this aspect is appreciated by people who are not so attracted by the risk. 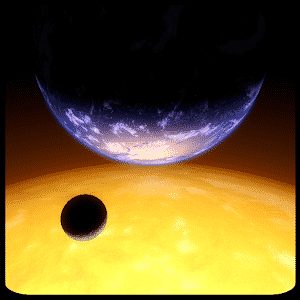 It’s one of the first demos of Oculus Rift, and, since its inception, was one of the most successful for its sense of immersion and depth.

Basically, it is a spacewalk in which you aboard a ship and travel throughout the solar system, observing each of the planets that comprise it, as well as satellites and more surprising elements. 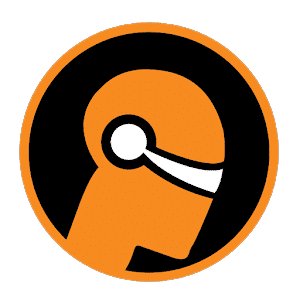 Fulldive Virtual Reality is an all-in-one Virtual Reality platform compatible with Google Cardboard and Daydream headsets. And not only that, even it is a 100% user-generated virtual reality content and navigation platform.

Apart from that, Fulldive VR – Virtual Reality allows you to browse and view a new generation of media, in which you can watch and enjoy 3D and 360 photos and videos. 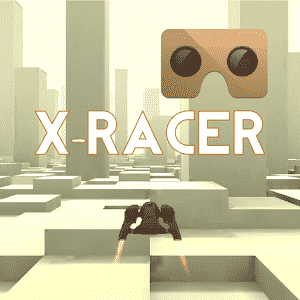 It is a VR version of X-Racer, which features two game modes, one is hand mode race, and the other one is virtual reality mode race.

And not only that, even this well-known VR X-Racer game was once selected as the best Virtual Reality Game on Android and received thousands of compliments worldwide. 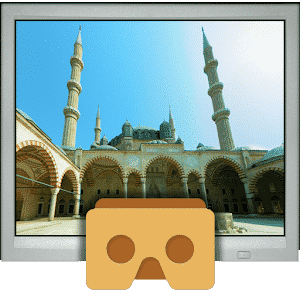 Want to go on a world tour? Then do not worry, as now, to do a world tour, you don’t have to travel, as this excellent VR app will allow you to take Virtual tours of landmarks from Turkey, Egypt, Saudi Arabia, Syria, Morocco, Kuwait, Yemen, Macedonia, Holland, Belgium, France, Italy, Greece, and Space as well.

These are the best VR (Virtual Reality) applications available for Android on Google Play Store for free. I hope this article helped you! Please share it with your friends also. If you know of any other such apps, let us know in the comment box below.