There is a lot of talk going on about the new Samsung Galaxy Note 8. After the problems that Samsung had in Note 7, it was not known if the brand would keep this line of equipment or if it would reinvent it and create something new.

Today we have in our hand the first press image of the Samsung Galaxy Note 8 that lets us see such important details of its Design such as the Infinity Display inherited from the Samsung Galaxy S8 and the double camera on the back.

We have a whole summer ahead of us to know the official features of the new Samsung Galaxy Note 8 which, according to the latest information, should be presented at the end of August, although even today we do not have any official confirmation from the company. Luckily we do have the one that would be the first image of the device that we can know by means of the filtration of the first promotional poster of the smartphone in the Network. 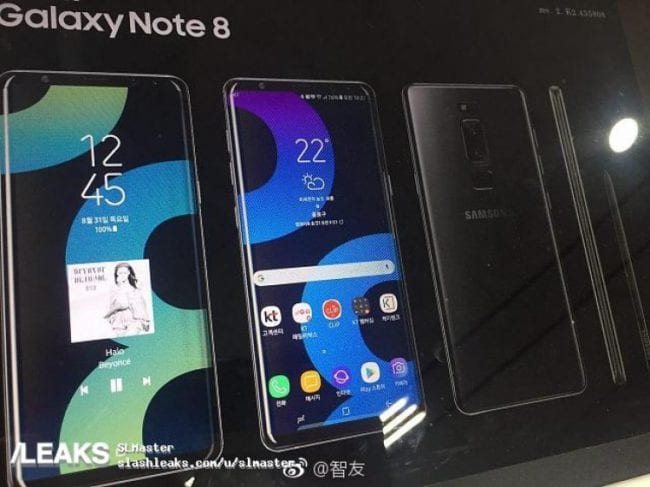 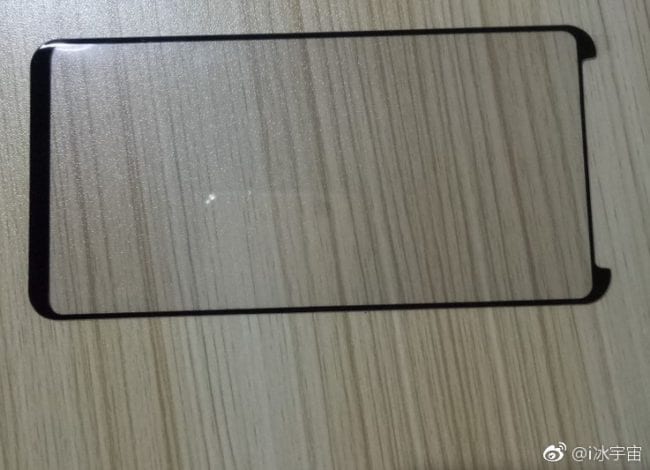 Another feature of the Samsung Galaxy Note 8 that allows us to appreciate the filtered image is that, as it was indicating in different media, the company phablet would be the first Phablet to reach the market with a double rear camera. In the image, we can see a configuration of the double vertical camera that, just as happens with other devices of the competition that would be focused on making the most of the options of the photographic blur.

This way we are likely to find a new camera app that would include a new portrait mode that would work with bokeh effects and background blur. So, further to know more about the new Galaxy Note 8 simply we will have to wait until the end of summer.

So, what do you think about this new Samsung Galaxy Note 8? Simply share your views and thoughts in the comment section below.