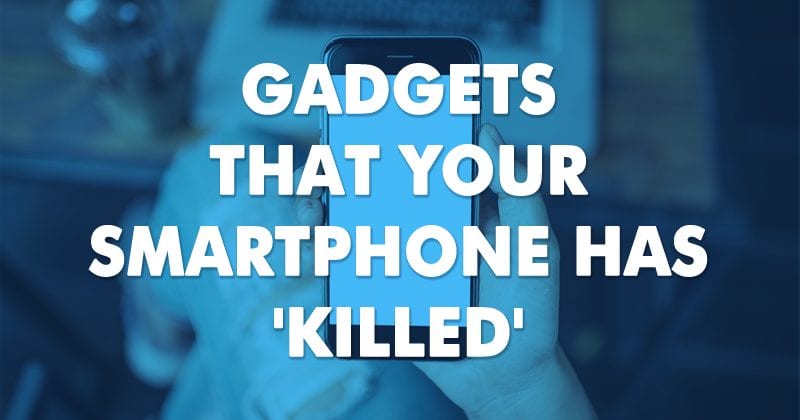 Do you know our smartphones have killed a few gadgets? Smartphone has made many other devices redundant, putting them on the verge of extinction. Here are the 13 devices that aren’t needed because we have smartphones.

Best Gadgets That Your Smartphone Has ‘Killed’

Well, we are living in a generation where our smartphones are more than the powerful computers we carry in our pockets. Nowadays, smartphones support different types of tools for every purpose.

We can perform various tasks on our smartphones, like summoning a cab to go to work, ordering food, reading news, and staying in touch with our friends. But, do you know our smartphones have killed a few gadgets?

Smartphone has made many other devices redundant, putting them on the verge of extinction. Here in this article, we will list a few devices that aren’t needed because we have smartphones. 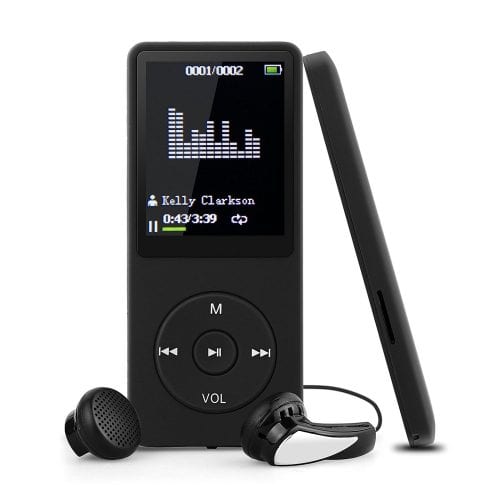 Before smartphones, we have MP3 players. Nowadays, smartphones offer massive internal and external storage, which is enough space for storing unlimited music. There are few apps available in Android’s Google play store or in the iOS app store which lets users listen to music without downloading them. 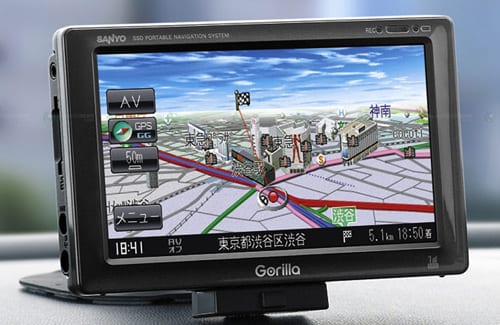 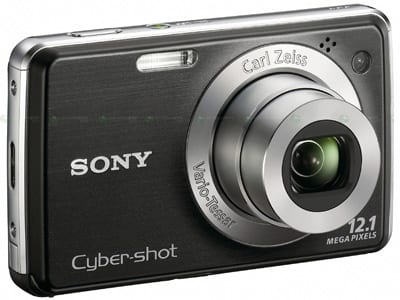 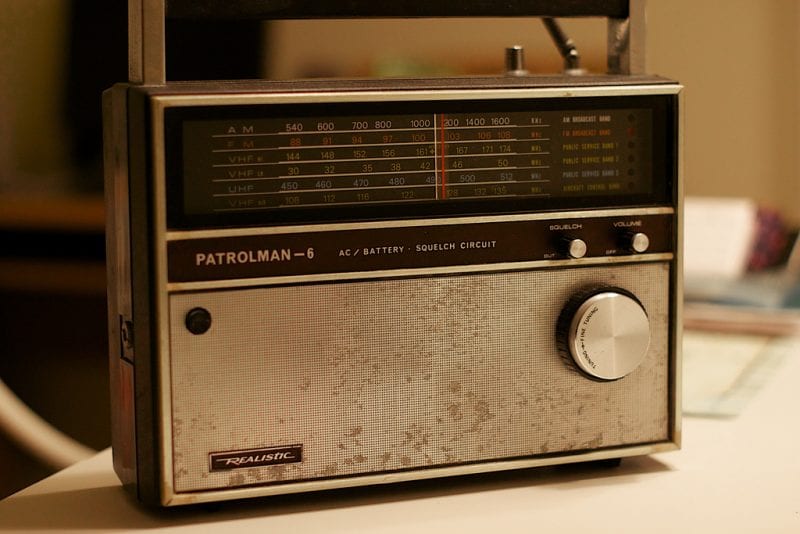 Those days are gone when people used to hear FM or radio. Well, people still use the RADIO feature on their smartphones. However, the good old radio as a device has become extinct. 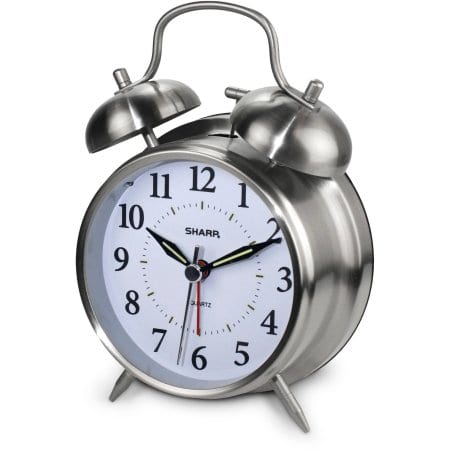 Do you remember those days when the alarm went off in the morning, and you woke up? The Alarm clock hasn’t gone, but smartphones are replacing them gradually. Nowadays, people choose to set alarms on their phones because they let users set multiple alarms on specific days of the week. 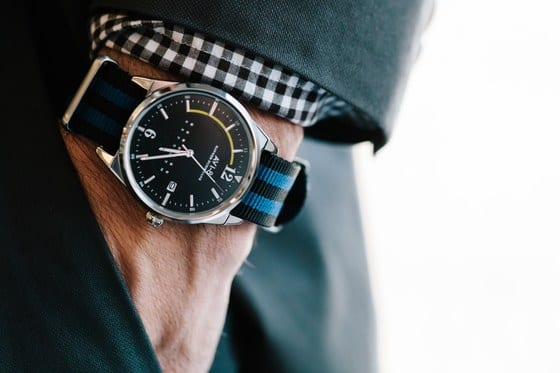 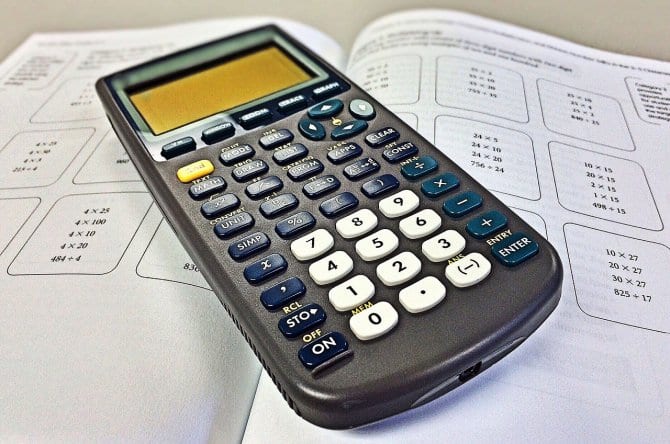 If we look around, we will only find calculators in a Grocery store or in school/college. For day-to-day calculations, people are no longer dependent on them as accessing an app is much more comfortable rather than carrying another device around. 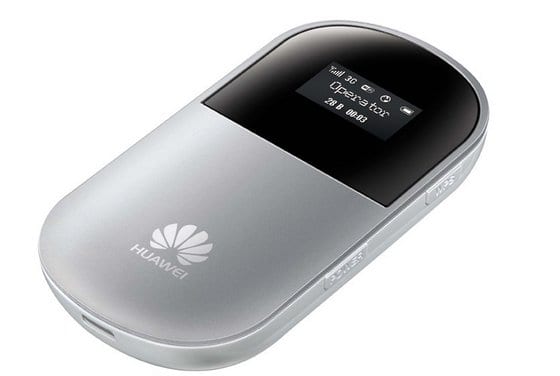 Well, Mi-Fi routers are portable hotspots. These devices are useful if you only have one cellular data plan and a group of people with laptops. However, smartphones now carry mobile hotspots, which allow you to share an internet connection with your friends directly from the phone itself. So, Mi-Fi routers are another thing that your smartphone has killed. 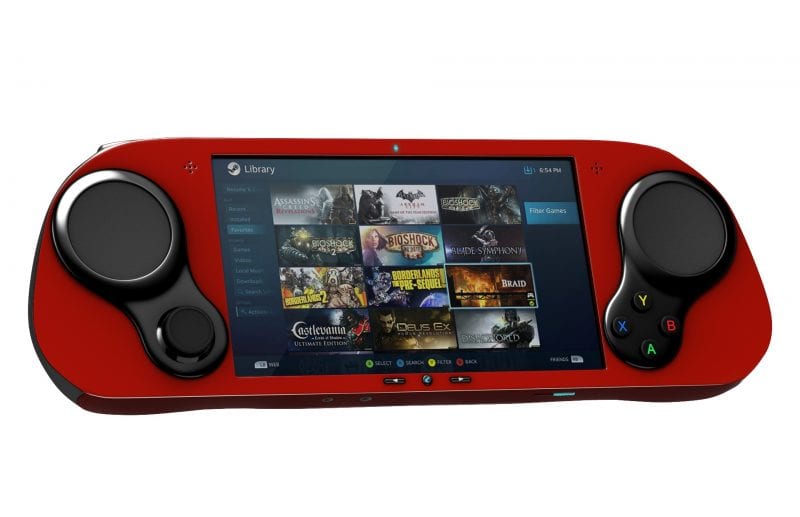 We must admit that nowadays, many games are available on Google Play Store and iOS App store. However, just imagine the time when we have fewer choices in the gaming section. So, Android and iOS devices have also killed the need for handheld game machines. 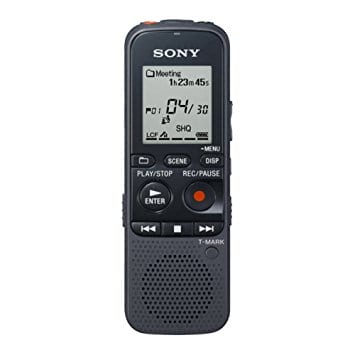 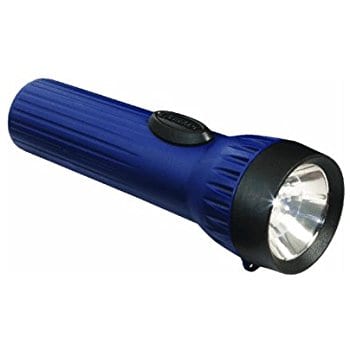 Well, Flash Light which is also known as Torchlight, is another gadget that our smartphone has replaced. Remember those days? When we relied upon a flashlight to visit dark places? Well, those days are long gone, and we now use our phone’s camera flash to get into dark places. 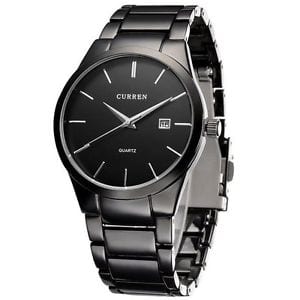 Wrist Watch is another gadget that a smartphone has replaced. Even the use of smartwatches is declining, and that’s all because of our smartphones. Especially if you are under 30, you will probably use your smartphone as a watch. Although watches are bulky and feel heavy on the hand, it doesn’t force you to charge often. 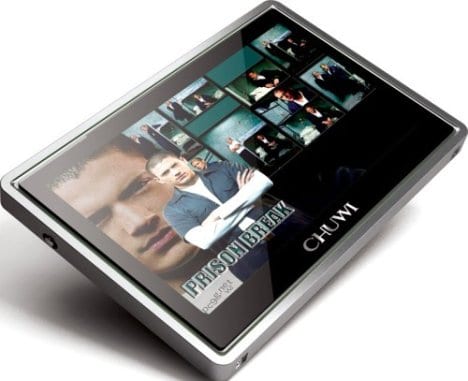 When Chinese media players advanced to the Indian market, they received favorable ratings and user demands. But, at that time, smartphones were not that advanced. However, tables have turned, and portable video players are long gone. Now users choose smartphones to watch their preferred videos.

So, these seven devices aren’t needed because we have smartphones. If you have something to add to the list, leave a comment in the comment box below.