Contents show
Samsung’s Galaxy S9 Will Be One Of The Fastest Android Smartphones Ever
The power of the new Galaxy S9
What else can we expect from the Galaxy S9 and S9+?

The Galaxy S9 and S9+, the South Korean giant Samsung’s new flagship smartphones, have been creating a lot of expectation and a lot of curiosity. They are expected to be top-of-the-line machines capable of dethroning what the competition has in the market.

Many rumours and information have surfaced in recent times, reinforcing this idea. The latest to emerge shows that these will be the most powerful Android smartphones on the market.

The power of the new Galaxy S9

It was precisely this latest model whose first results now emerged, on the Geekbench platform. The Exynos 9810 values show that they are above any competition, with 3,648 points in single-core tests and 8,894 points in multi-core tests. 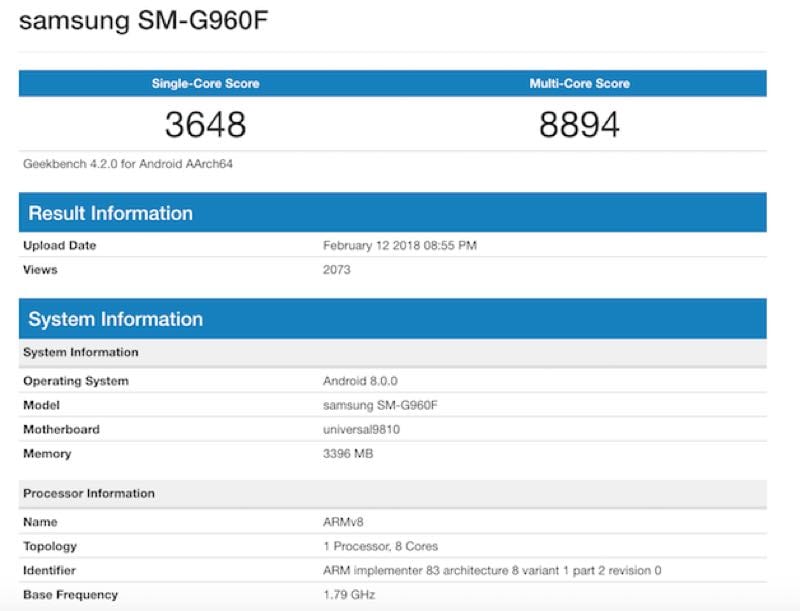 The values ​presented are close to those obtained with the iPhone X. In the Geekbench tests of this model, 4,204 single-core points and 10,110 multi-core points were obtained.

For comparison, the previous test results on the SoC Snapdragon 835-equipped model revealed a result of 2,378 and 8,132 points in the single-core and multi-core tests, respectively.

What else can we expect from the Galaxy S9 and S9+?

There is more information that showed that the South Korean giant Samsung’s new Galaxy S9 and S9+ will bring many new features. The first one is a direct response to the tech giant Apple and what was presented with the iPhone X. Let’s see how this new feature gets to Android, yes, I am talking about the new 3D Emoji. According to the sources, there will be more advanced than the current ones, but that its principle should be in all identical to what the tech giant Apple has available. 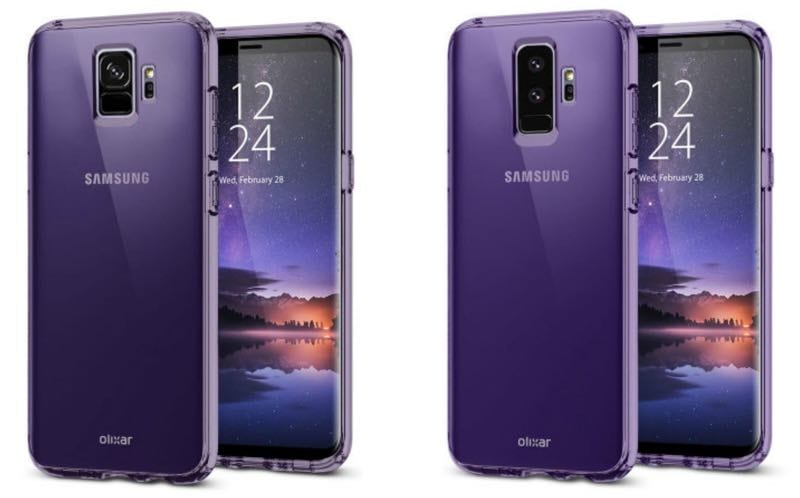 In addition to this news, it was also advanced that the Galaxy S9 should bring stereo speakers, placed on top and base. These must have Dolby Surround prepared by AKG, which is owned by the South Korean giant Samsung.

The new Galaxy S9 and S9+ will be announced to the world on February 25 at a Samsung event that will take place on the eve of the opening of MWC in Barcelona.