The ‘Game Mode’ Has Arrived With Windows 10 Latest Insider Build

Microsoft is determined to fully enter the market of PC gaming, which is becoming the most important in computer sales and online games segment. It is estimated that this segment will grow by 35% between 2019 and 2020, plus the arrival of VR Gaming and eSports will help this market rebound significantly in the coming years.

However, the tech giant Microsoft has already shown hints of increased participation in this segment, with a deeper integration between Xbox and Windows, plus the next Windows 10 Creators Update is shaping up to improve this section further.

A while ago we reported the first clues of it, of course, we are talking about the mysterious ‘Game Mode’ which was actually leaked in the earlier build. However, the tech giant Microsoft has finally unveiled the much-awaited feature of Windows 10, of course, the ‘Game Mode’ with the release of Windows 10 latest Insider Build (15019).

This new feature will improve performance and fluidity of the games by giving a higher priority in the processes performed by the computer. In addition to this improvement, the Game Mode also contribute to improving the interaction between the PC and Xbox in this regard, as may be used regardless of whether the game has been acquired through the Windows Store or not.

You can test this feature (Game Mode) from today thanks to the latest Build that will gradually reach Insider members. In addition to this good news, today we have been able to watch a video that shows how this works.

As from this video, we can see the great difference that exists between playing in Game Mode or doing it in Normal Mode. This is because when this mode is enabled, the CPU, GPU, and RAM derived from other processes that are playing the game. If we have a powerful computer, all other programs you have open while we play suffer slowdowns, but if we have a gaming PC, then we may use other programs without worrying. 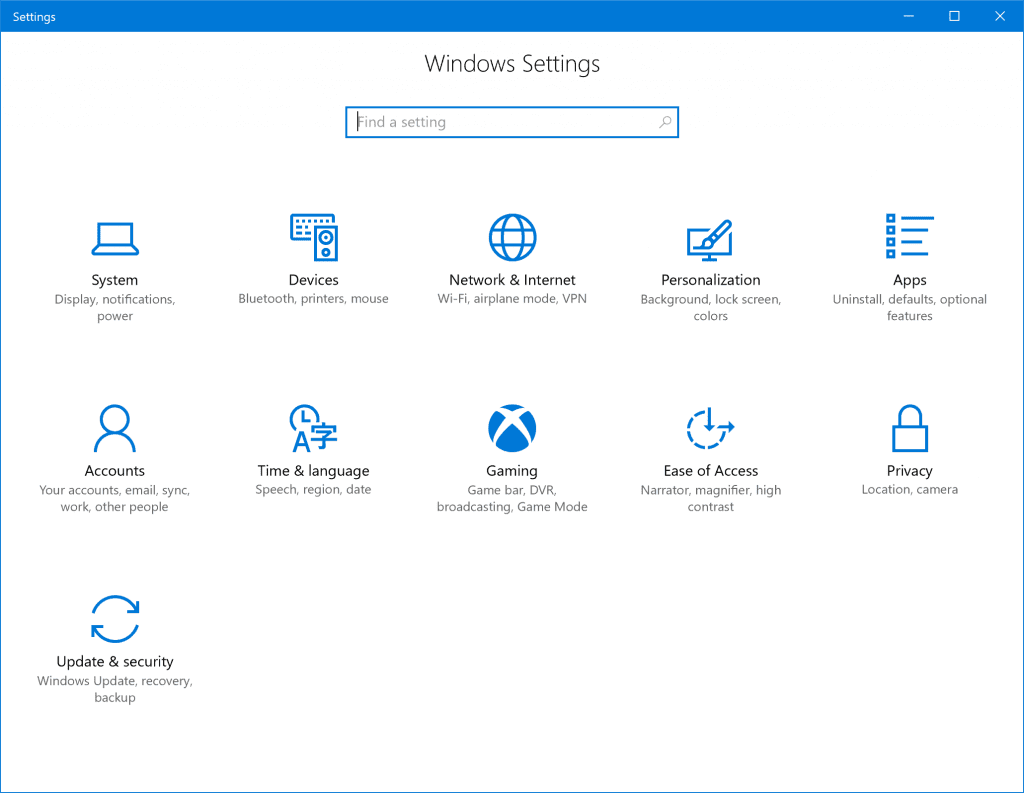 As we told earlier that if you have the latest insider build then you can try this feature and this new feature can be accessed by simply pressing the “Windows+G” shortcut combination. You can also find these new features in the Windows 10 Settings as well.