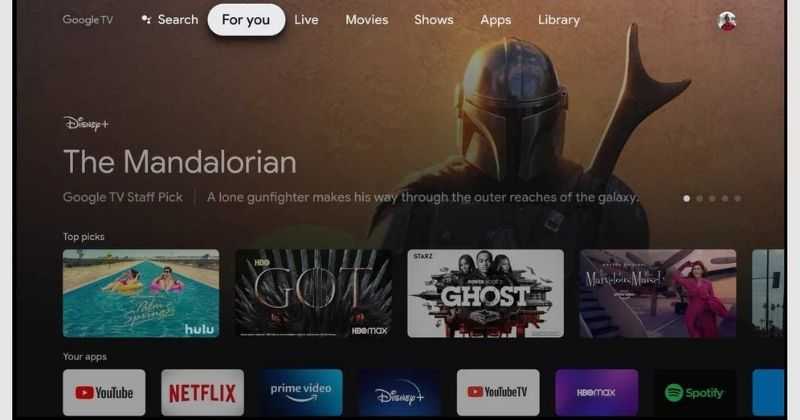 Google is planning to add free TV channels to its smart TV platforms like Chromecast. The company is in talks with free and ad-supported streaming television providers about adding the channels to the smart platform.

Those added channels will be similar to the normal TV, which are shown with commercial breaks in between. Google might announce the plans in early 2022.

According to the reports on Protocol, the Chromecast users will be able to watch all Live TV channels. Those channels will be available in a dedicated menu that is similar to YouTube TV.

The Google smart TVs might show the free channels with another over-the-air programming that is accessed via antenna. It is similar to the companies like Samsung’s free TV on its own platforms. If you know, Samsung’s free TV service is so popular that other companies like Roku and Amazon have started providing access to free channels to their customers.

The company is expected to launch the free streaming channels on Google TV in the coming months. But it might wait to announce the plans with its Smart TV partners in early next year.

On using the live TV channels, the users will get a dedicated live TV menu to browse the channels.

This move by Google is nothing new, as smart TV platform like Roku already has the same platform that has around 10,000 TV episodes and films. There are more than 200 free channels on Roku. Apart from this, other TV makers like Samsung and LG have also combined free channels on their platforms.

Earlier in 2014, Google unveiled Android TV that has a live channels framework designed for live programming from streaming apps and over-the-air broadcasters. However, the framework did not get attention and the company did not port the Live channel app to Chromecast when the streaming stick was relaunched.