We all know very well that the tech giant Google is the king of search engines on the internet. In fact, it is the most widely used in the world with a market penetration of 96.35%, according to current data from the research firm StatCounter.

Hence, today in this article, I will show an awesome list in which we have mentioned 10 best alternative search engines to shatter your dependence on Google.

Also Read: How to Customize the Google Search Widget On Android

The tech giant Google is the king of search engines on the internet. In fact, it is the most widely used in the world with a market penetration of 96.35%, according to current data from the research firm StatCounter.

This is due to two essential reasons: first, its brand is so strong that it has positioned itself as synonymous with online searches. On the other hand, it works much better than its competitors.

Anyway, it is important to bear in mind that other options beyond the tech giant Google can be useful in certain situations, especially when the user wants to navigate with a higher level of privacy. Hence, now without wasting much time, let’s explore the list and discover the best Google alternatives.

For example, you can save an image or search for similar ones with a simple click. Also, it comes with parental control, which is very easy to configure to restrict minors’ access to inappropriate content. 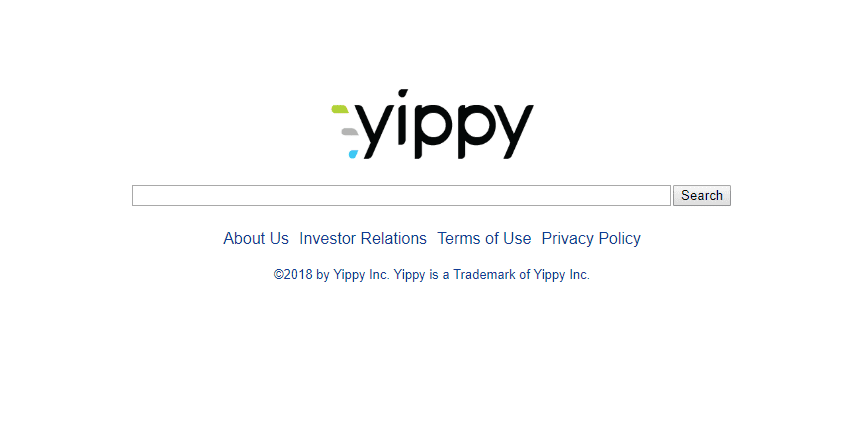 Known in the past under the name of Clusty, this search engine has the power to combine several engines to give collective results. Additionally, it also respects the user’s privacy. However, it does not offer such attractive features as selecting images, news, and videos, which are present in the comprehensive search engines. As a differential, Yippy splits the search results and separates them by sources and themes so that one can proceed to a kind of sub-search. 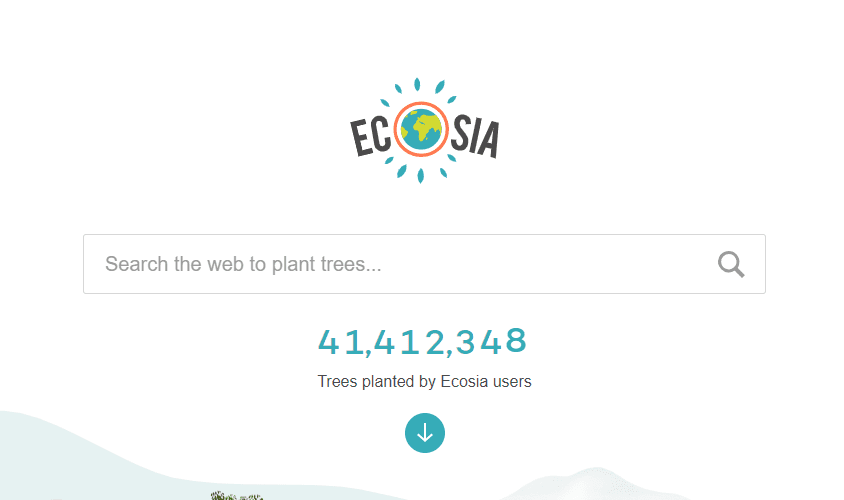 People who are committed to the environment will be interested in trying this search engine, since, according to their executives, about 80% of the monthly profits obtained through advertising are invested in the planting of trees in different countries. In this sense, according to the firm itself, until now, they have already planted more than 7 million trees. 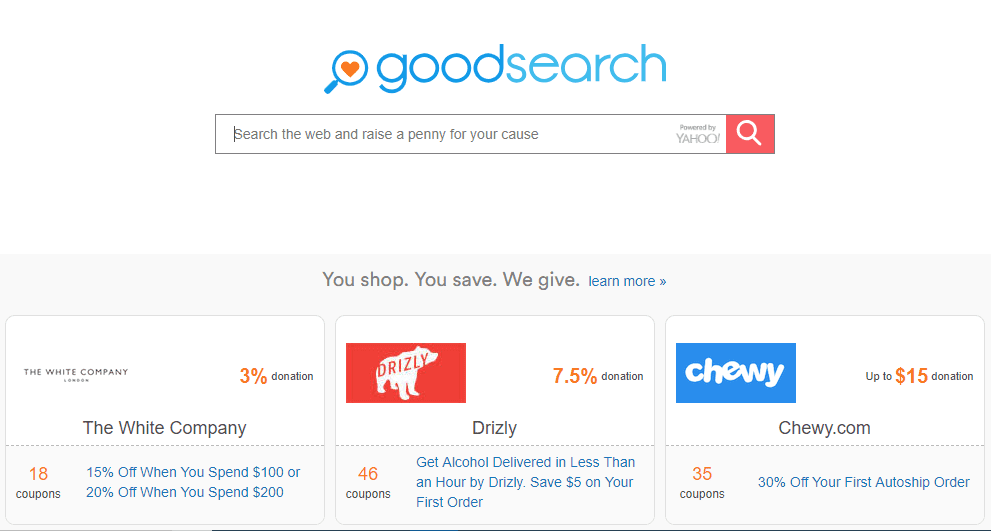 To a certain extent, it is similar to Ecosia, but, in this case, Goodsearch uses Yahoo’s search engine to clarify that the profits obtained from advertising are distributed among different charities from different parts of the world.

Something interesting is that the user can choose the NGO that will receive the money. Currently, this engine has more than 100 thousand nonprofit organizations and, according to its own page, they have already donated almost US $13 million for different causes. 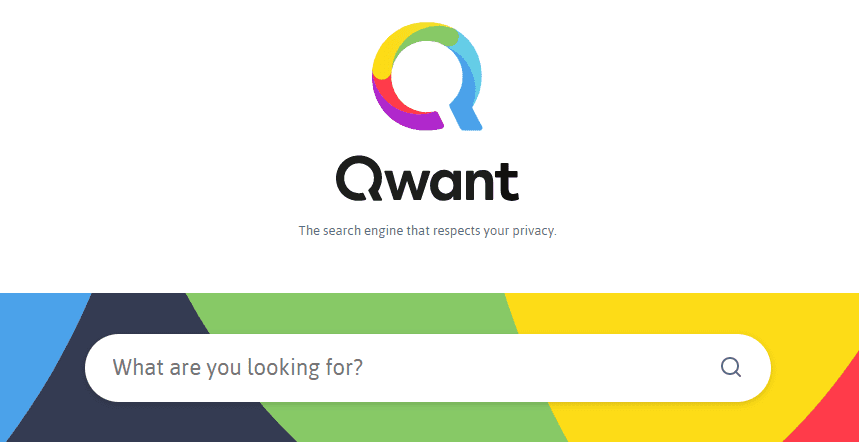 This search engine of French origin is quite peculiar since it shows the homepage results already sorted by categories, such as social networks, images, news, videos, and even music.

This search engine is another alternative to consider for those who want to maintain their privacy when conducting online searches. For that, it does not register the IP from which the internet is accessed, as it has a high SSL encryption score and it has several certifications linked to the private industry, including the European Privacy Seal. 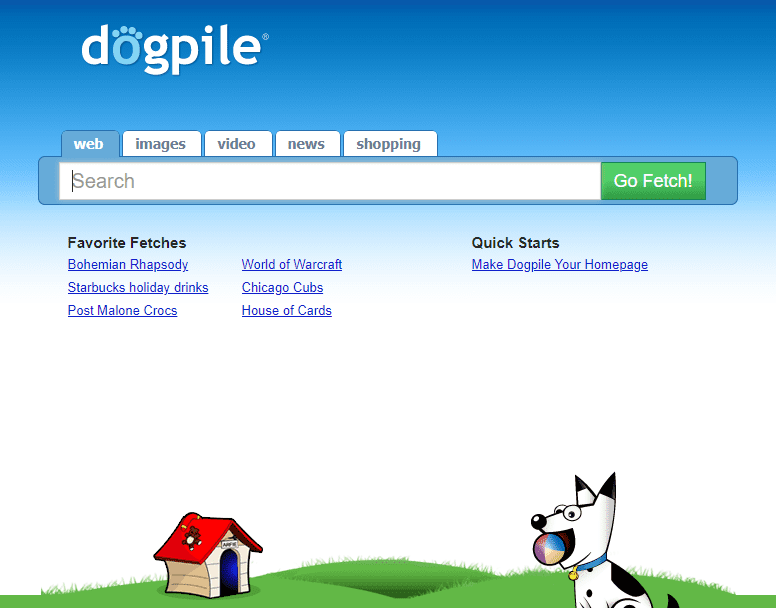 Combining the results of other popular search engines, such as Yahoo, Google, and Bing, this search engine that has several years of history which is characterized by marking well the difference between the content sought and advertising, so that the user does not make any extra click Additionally, and not only that even its design is also minimalist to offer a better experience to its users.

It is the most popular search engine in the world to search for scientific publications. When you enter this site, there are several options to filter the content you want to find to make the search more accurate. 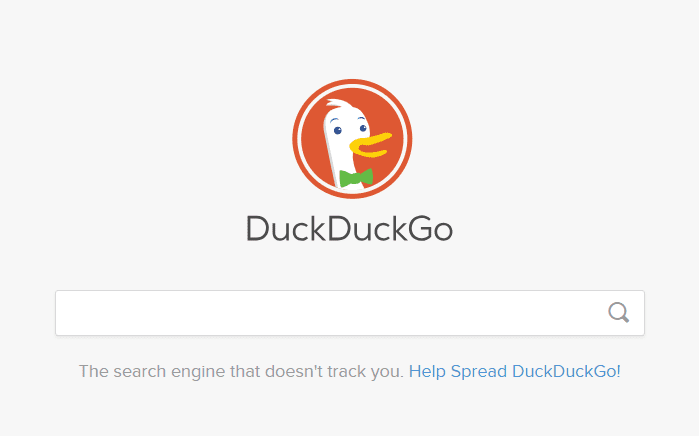 Every time there are more cybernauts worried about their privacy in the network. In this sense, the search engine with duck’s name is a more interesting option since it guarantees that the information about its users is not shared or saved, nor about the search history.

For this reason, in January, it exceeded the 14 million searches carried out in a single day for the first time. Of course, this number can not be compared with the tech giant Google figures, but it is still important to observe the trend.

Even so, and despite all its advantages, it is still light years away from the data that moves giants like Google (usually receives 3500 million queries every 24 hours), the social network giant Facebook, Bing (870 million searches per day). As if this were not enough, DuckDuckGo does not show sponsored results either, so there is no advertising.

It also has some rather curious features, such as the possibility of creating a QR code that points to a specific search.

As you can see that big search engines are full of good things, but still they lack something that all these well-known and interesting search engines are mentioned above in the list. So, what do you think about this awesome list? What is your favorite one? Share all your views and thoughts in the comment section below.