Google has now confirmed this issue. The company says the issue appears due to the Microsoft Teams app.

In the internal investigation, they claimed the glitch is present on a few devices, where the Microsoft Teams app was installed but wasn’t logged into the account. 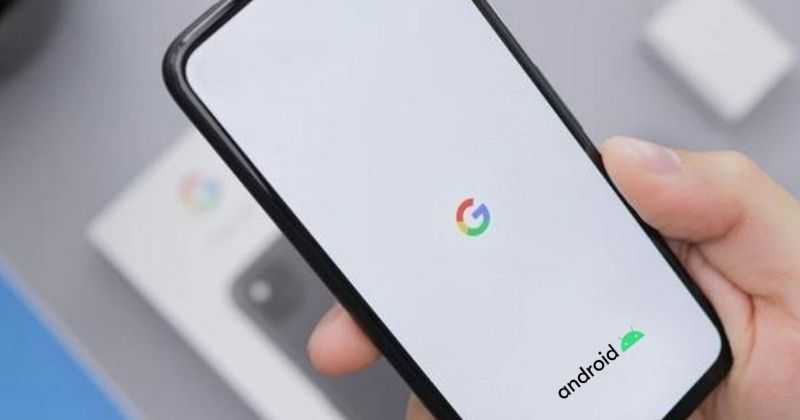 The incident came into light when a user revealed on Reddit that he was calling an ambulance for his grandmother but couldn’t call as his phone got stuck after one ring after he dialed 911.

“Because this issue impacts emergency calling, both Google and Microsoft are heavily prioritizing the issue, and we expect a Microsoft Teams app update to be rolled out soon – as always, we suggest users keep an eye out for app updates to ensure they are running the latest version.”

According to the report, Google will bring an update to Android on January 4 with a fix on this issue. However, it is advised that users on Android 10 or above who have installed the Microsoft Teams app but have not signed in should reinstall the app.

If you have the Microsoft Teams app on your device and are not signed in, then uninstall and reinstall the app.