Google Chrome, the most popular web browser users, have been warned by the government about a ‘high severity’ vulnerability.

The government has issued a warning for Google Chrome versions prior to 98.0.4758.80. According to the CERT-In, there are multiple vulnerabilities in chrome that could allow attackers to execute arbitrary code on the user’s system. 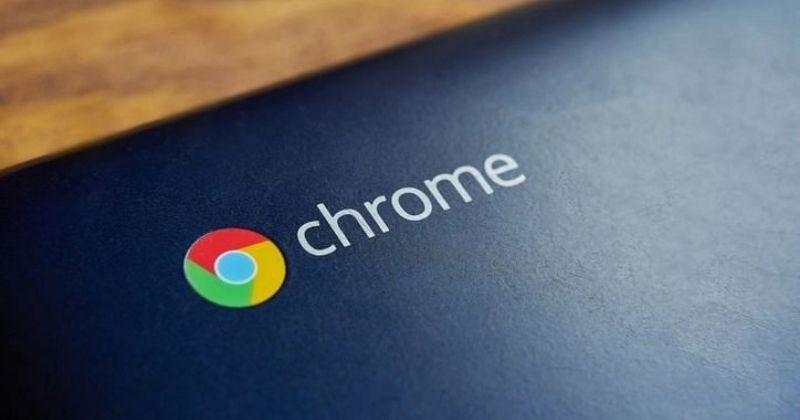 Chrome is the most used web browser in the world; because of that, hackers target it easily. Analytics firm StatCounter says, Chrome has the biggest browser market share globally. There is 63% of web usage.

If the hacker manages to exploit the vulnerabilities in chrome, then users might badly get affected.

The exploitation of these vulnerabilities by hackers can put users at risk. The agency mentioned a solution and asked the users to apply the update mentioned in the Google Chrome blog update.

The cyber security team has advised the users not to use the old version of Chrome. Google chrome team has reported that the new update has 27 security fixes, which includes the recent vulnerabilities also.