Google Duo has added group calls support, family mode and other features in the web version. Due to coronavirus lockdown, many video conferencing apps have become popular. Google Duo has brought some features to make video chats more interesting. 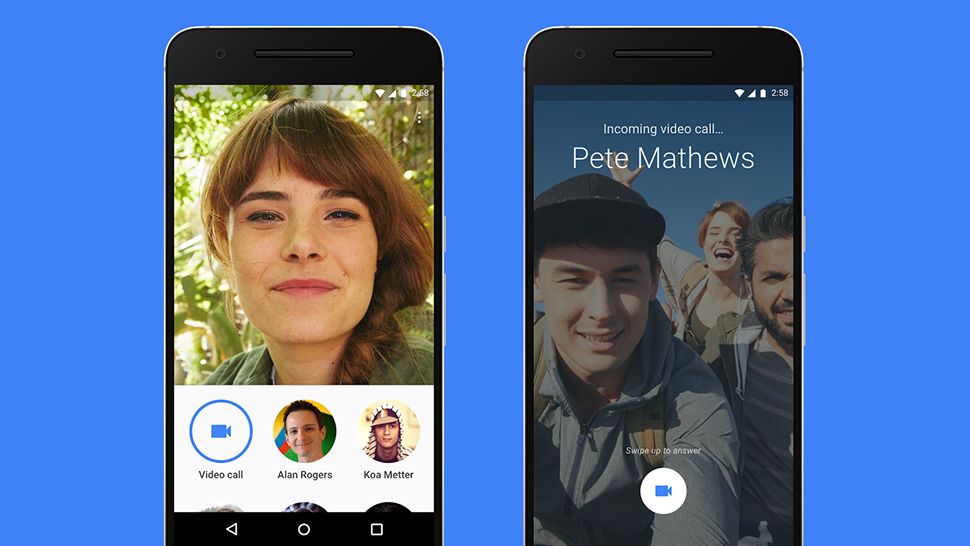 The family mode in Google Duo will allow the user to interact with their family member and friends in an informal way. It also has AR features where you can use filters also. While you are on a video call, there is an option to doodle. The users can dress up with masks and filters in the app virtually. For one-on-one users also it is available.

For Mothers Day, Google Duo has brought a special effect. The new feature is available for both Android and iOS users, and it is end to end encrypted.

“Although the physical separation has been hard for all of us, Google Duo makes it easier to let the family know how much we miss them, show off our latest artwork and just act silly together like we would in person.”

The hang-up and mute buttons are hidden in the interface so that you couldn’t accidentally hang up the family calls. Earlier, Duo allowed only one-on-one chats, but last month, the limit is increased to 12 users.

Jane Manchun Wong, an engineering expert, has posted on twitter about the launch of the upcoming feature. He posted an image on Twitter which shows the feature “Reachable with an email address.”

Google has confirmed that it is testing the feature with Google Duo. Do video calls by just using your email ids. As per the reports, the feature will be out in the coming weeks.

According to the reports by 9to5Google, anyone can use Google Duo without the phone number to Google account. It is also said that making calls is possible anyone does not have GSuite account but receiving calls is not possible.

Moreover, to invite more people, there will be an option available of just sending links. In a blog post, Google said

“To make getting together easier, you’ll also be able to invite anyone with a Google account to join a group call with just a link.”

Earlier this week, Google Meet got a new feature where the users can join the chat by just using their email ids.