[dropcap]W[/dropcap]e all know very well that the tech giant Google officially announced the Android 9.0 Pie in August of this year 2019, and from that date, the tech giant Google has been constantly carrying out some updates and tests simply to polish and make its latest version of Android perfect. Now, according to the latest reports, the tech giant Google just launched an awesome new feature that will simply increase the battery life on Android devices.

The advantages of applying dark mode to application interfaces and operating systems have long been known. The best known is even the protection of the eyes of the users and the defense at bedtime.

The tech giant Google has now revealed that this dark mode has one last important and very efficient function. Yes, the well-known dark mode feature will now save battery in a very important way and that can guarantee more time of use to the users. In simple word this well-known feature, of course, the Dark Mode will simply increase the autonomy of the device, hence, as a result, users will get more use time.

As in current time, the maximum number of applications have been adopting the well-known dark mode feature in an active way in recent months. In most cases, it is basically designed to save the view of the users but can also end up saving the battery of the device as well.

The all-new dark mode can save energy on Android 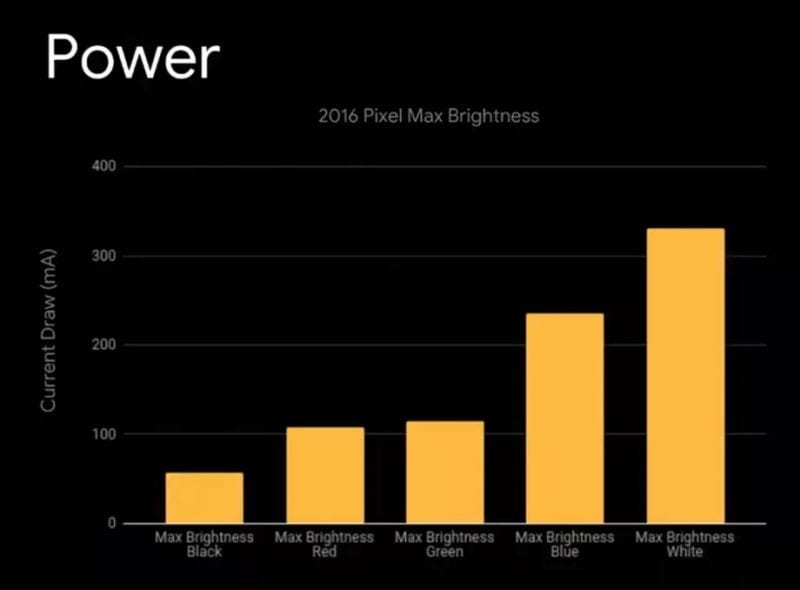 The use of black color in OLED displays implies a lower energy consumption, since the LEDs present need to make less effort to present this natural colour.

Google has used the wrong colors

The data that the tech giant Google has presented goes against its indication and its interface design practices, which it has shown in recent years. The Material Design uses the white base and this design simply increases the energy consumptions, hence, it ends up rapidly draining the device battery. 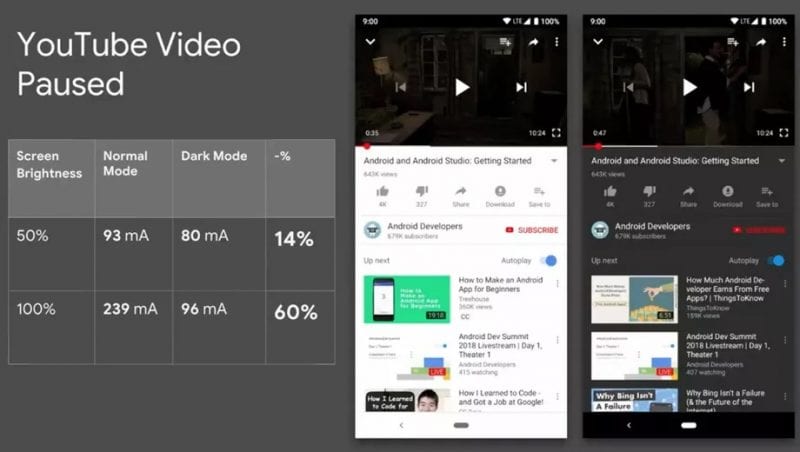 There are already many apps with Dark Mode

Despite this Google stance on their interfaces, the truth is that many of their applications already have the dark mode feature. Hence, now the tech giant Google’s well-known and the most used mobile operating system, of course, Android seems to be preparing to adopt this mode and thus, manage to save battery life.

This new information confirms that many already knows, showing that it is simple to save energy, using the interfaces that guarantee us the protection of the view. It is therefore advisable to use these apps with dark mode on Android whenever possible. So, what do you think about this? Simply share all your views and thoughts in the comment section below.