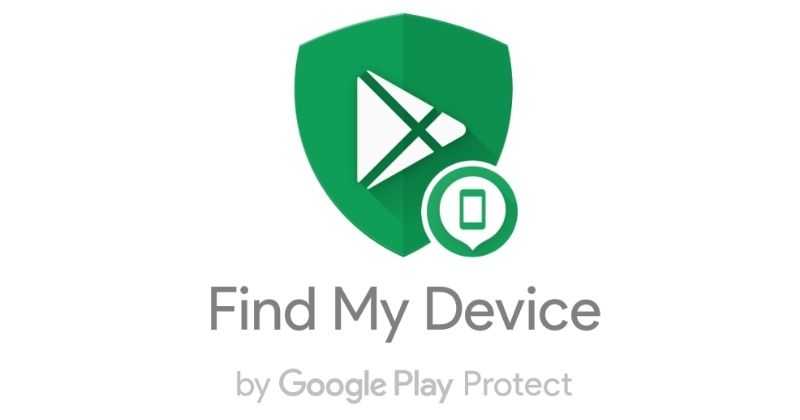 Apple has developed a “Find My Device Network” to detect and locate its devices. This service is limited to Apple, but as per the current reports, Google is working on a new network similar to Apple’s Find My network for Android devices.

Recently, a beta version of Google Play Services is released, and the APK shows that the company is working on the “Find Device Network” feature for Android Operating System. This new feature will let the users find their devices using a crowd-sourced network, the same way as Apple’s Find My network works.

Android to get Find My Device Network

XDA Developers have spotted this feature, and they have also found relevant code strings that show the name. In the APK teardown of Google Play Services the Beta version (21.24.13), there are two code strings that are shown below:

The strings clearly show that Google is working on the “Find My Device” network; the Google Play Services will allow your phone to locate your and other people’s devices.

Already, there is an app called “Find My Device” on Play Store, but this app only finds the devices that are signed in with your Google Accounts. So, when this new “Find My Device” network goes, then you will be able to find the stolen or lost devices of others as well.

However, the network feature is not yet live and is not confirmed, so Google might ditch this idea in the coming days if it doesn’t go well. So, we need to wait for confirmation from Google.

These days, if you have lost a device, it’s hard to find out until the device location, and data service is turned On. But, if this news of the Find My Device network is true, then this will surely be helpful for everyone to get their device.