We all know very well that the tech giant Google has an event scheduled for October 9, where it will showcase the new smartphones of the Pixel line and even its first tablet that runs the operating system on Chromebooks, of course, Chrome OS.

The next Chromebook of the tech giant Google could have a next-generation Snapdragon processor in a way to counteract the latest moves of the tech giant Microsoft to launch Windows 10 laptops equipped with this Qualcomm processor.

Although the tech giant Google’s Chromebooks have been born as a cheap alternative to computers with Windows 10, it is true that during the last few months they have been boosting their technology and performance to adapt to the higher demands of the user in the environment of productivity.

Now, in view of the movement of the tech giant Microsoft in its claim to launching Windows 10 computers with the latest Snapdragon processors, the tech giant Google does not want to be left behind with the next generation Chromebooks.

The tech giant Google has an event scheduled for October 9, where it will showcase the new smartphones of the Pixel line and even its first tablet that runs the operating system on Chromebooks, of course, Chrome OS.

Under the name of Nocturne, the tablet should include the fingerprint reader on the side of the body and two USB-C ports. Product information was found by AboutChromebooks on data from an external keyboard from Brydge and can work with the device that has not yet been released.

According to spills that have been discovered inside the Chrome OS itself, this tablet will be equipped with two USB-C ports and the screen resolution is 2400 x 1600 pixels.

The connection to the keyboard should not be made by one of these USB ports and not even by Bluetooth, but by the port standard called pogo pin and that is used by companies like the tech giant Apple on the keyboard of the iPad Pro and also by the South Korean giant Samsung in their really great screen gadgets. 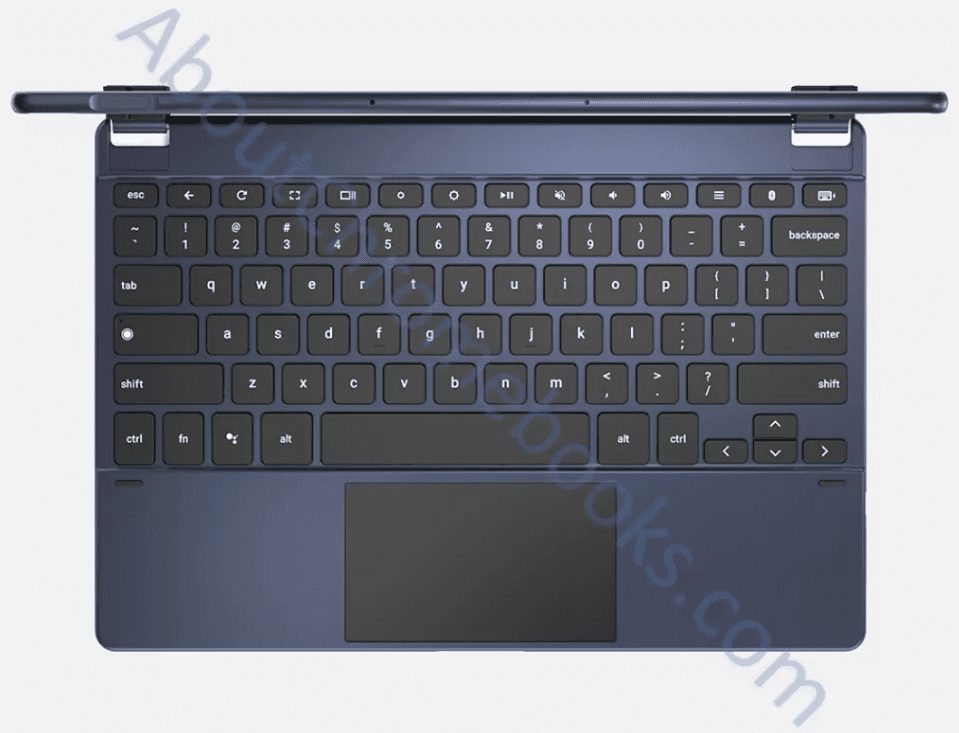 The image also confirms what some rumors warrant, that is the existence of more than one microphone so that the external noise is minimally canceled during video calls, for example. The duo is at the top next to the fingerprint reader.