The tech giant Google is taking a lot of experience with Daydream, its virtual reality platform available for next generation smartphones. But, now, Google, HTC and Lenovo will soon launch standalone VR Headsets.

Google is taking a lot of experience with Daydream, its virtual reality platform available for next generation smartphones, this creation has had a lot of growth within a specific community, specifically the developers.

Virtual reality is very complex since it depends on the mobile phone, the computer, a console, and cables. That is why the tech giant Google has made a decision and wants to invest with the best, of course, with Lenovo, HTC, and Qualcomm, to create a completely independent virtual reality glasses that do not need a smartphone, PC or cables.

In Google, I/O 2017, has been given this first by the company of Mountain View where they have shown the novelties of its platform of mobile reality, Daydream. In addition, it has announced that it will be compatible with the new Samsung Galaxy S8 and S8 +, through an update that will take place this summer.

Processing technology is the task of Google and Qualcomm, both companies are designing a new hardware optimized for virtual reality, an amazing union. This new creation will improve much more than Daydream, as the recognition and positioning of objects in 3D virtual space.

Meanwhile, HTC and Lenovo will be in charge of designing the independent virtual reality glasses, providing the screen and the experience in creating the smartphone. Both companies have presented their design. 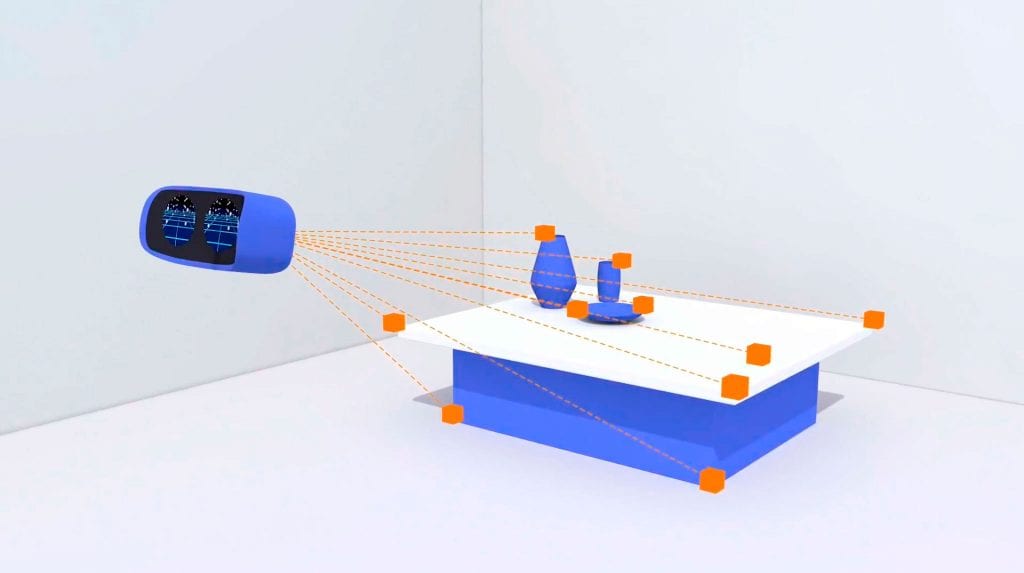 So far there has been a talk of pricing and launch, it is expected that within the next few weeks the tech giant Google will make an announcement about this.

Google, wants to innovate in every way, now wants to do it in the field of augmented reality. The expedition is an educational experiment of the company with which it intends to bring virtual reality to schools, which is extended with Expeditions AR, place where scientific experiments and virtual visits can be enjoyed without glasses, due to the augmented reality.

The tech giant Google has also announced that the implementation of its positioning and object recognition technology, encompassed in Tango, will be able to join the Asus Zenfone AR mobile, available for this summer.

With Tango, the smartphone will be the protagonist, since it can recognize places pointing to the camera, in addition, to automatically position themselves in Google Maps, or even locate objects you are looking for, all this Google wants to do.

The tech giant Google is making great efforts to publicize the new technologies without the need to spend a lot of money, so also the alliances that now make sense knowing that they are already targeting an audience that consumes more content.