The tech giant Google has presented, as part of MWC 2019, the first beta version of Flutter, a new development environment for developers of native mobile applications on Android and iOS.

Smartphones and smart mobile devices have changed the standard of communications in recent years. From the infinite Internet in desktop computers to native applications for mobile phones, the development of solutions has had to adapt to new realities.

The tech giant Google, a key player in the mobile phone market, wants developers to improve their experience when creating native applications for both Android and iOS.

For that reason, the tech giant Google has created Flutter, a development environment designed to create apps in record time, as highlighted by a publication of the blog of Google developers. 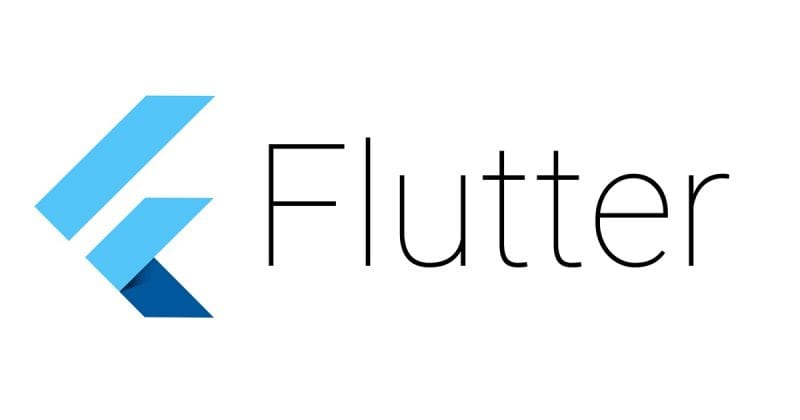 At the moment, it is only a beta version, although it promises to be a great tool that will allow programmers to create better applications, with a better mobile design, good animations and excellent performance.

For this, Flutter focuses its objective on offering tools that allow the development of high-speed applications, with expressive and flexible designs that offer high-quality experiences for all compatible devices and platforms. 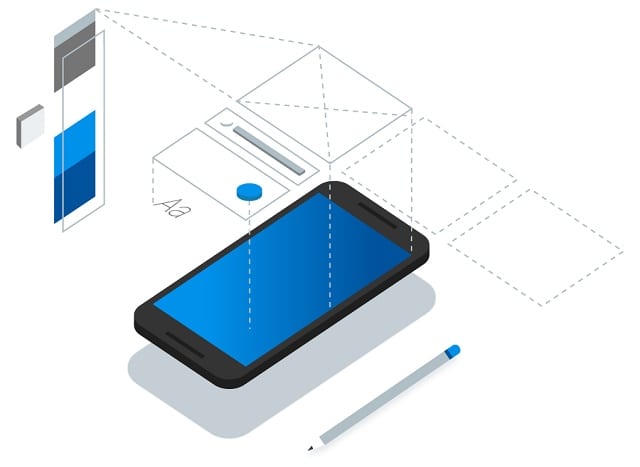 Flutter is free and open source, so you can easily access the tool to download it, have a guide for first steps and, in addition, accounts with a whole community ready to help you make the leap towards mobile application programming.