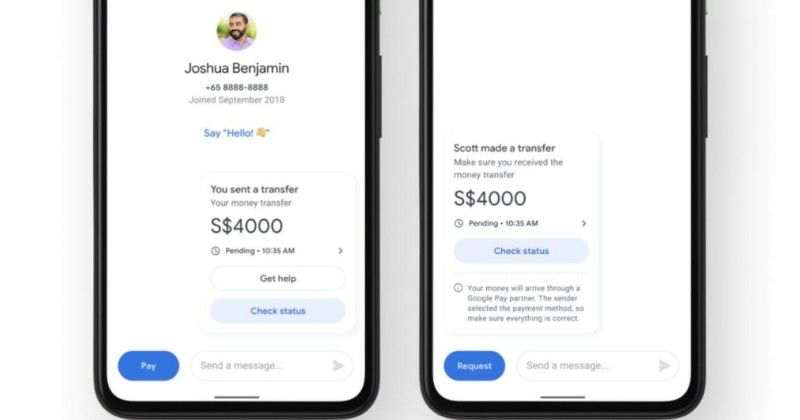 Google Pay Indian users can now receive money from USA users. Google has confirmed this news in a blog post and said that the company has done a partnership with Western Union and Wise. 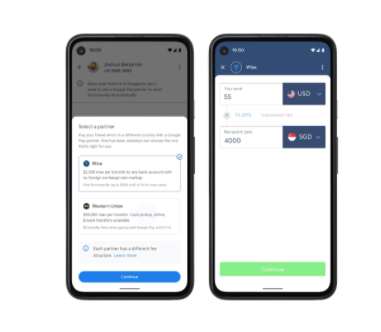 All the US Google Pay users will now be able to directly send money to Google Pay app users in India and Singapore. When you are sending the money, you will see two options, Western Union or Wise. And it will show the exchange rate and transfee on the display. The indian user who is receiver, will receive the full amount that is sent from the US.

In a blog post, the company said, it is expecting that more than 200 countries and territories will be able to receive money from the US based users via Western Union and other 80 countries through Wise.

TechCrunch was the first one to report the news. According to them, the feature will only let the users to transfer money from US to India or Singapore. It does not have any support for business, so no transactions can be done for business in India.

At present, Google Pay is the most popular apps in India with a huge user base. Here is how the feature will work.

Here’s how the Google Pay feature will work

If you are a US based user, or you want to receive money from USA, then first search for Google Pay user to whom you want to send money. Open that contact, and click on Pay.

Once you tap on play, you will see the option to select Western Union or Wise, then follow the steps to finish the payment.

Google also said that, till 16 June, sending money from Google Pay with Western Union will be free, and Wise will have a transfer fees up to $500 and the first transfer will be free.

However, you must remember that only US users can send money to India and Singapore and not the other way.