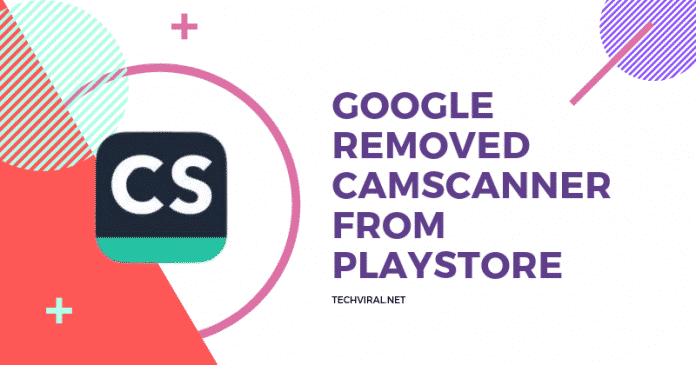 A recent report coming from Kaspersky researchers discovered that the CamScanner app contains a trojan virus that gives liberty to malicious software to run silently in the background.

Igor Golovin and Anton Kivva say that the trojan is known as Necro.n and was confirmingly an advertising package, it is identified as Trojan-Dropper.AndroidOS.Necro.N the developers of CamScanners had no clue about the whole matter. The researchers said that the malware was found in some apps that were preinstalled in some Chinese smartphones.

The primary purpose of Camscanner is to scan documents. The app is available on Google play store, and iOS before Google removed the app from the play store, the app had more than 100 million downloads.

Kaspersky researchers also added, Necro.n is not a malicious software itself but can open doors for hackers to gain access over a device and install whatever they want to.

The malware version is only present in the Android version of the app, and the iOS version is still available on the app store. Due to the strict policies of apple, it is not easy for malware to escape the security checks of Apple.

However, CamScanner is a utility app that is quite useful and offered several features. The app generated revenue using google’s ad service and also provided in-app purchases to unlock more features or to buy a license for the full version.