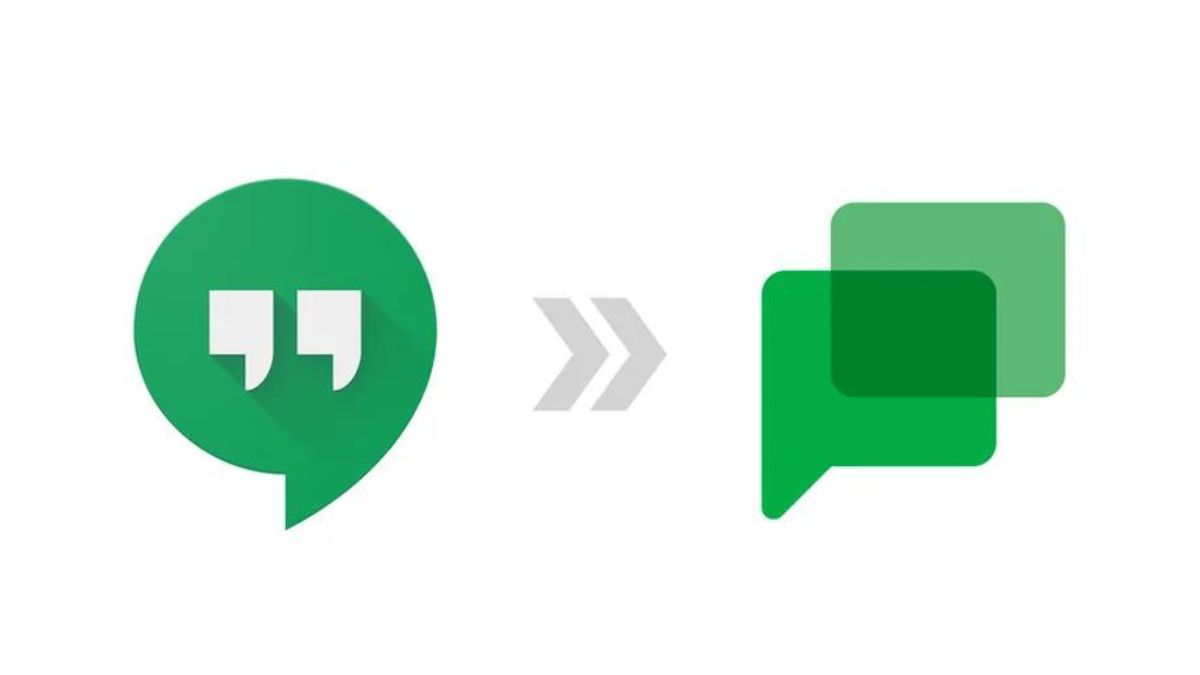 Google is set to shut down Google Hangouts this year in November. Last year, Google replaced the Hangouts app for workspace users with Chat. At that time, it was official that the app will die soon.

Now, the tech giant has officially revealed that Google Hangouts will shut down this year. It urges people to switch to Google Chat.

Google Hangouts Users Will Prompt To Move to Chat

In a blog post, Google said, the users of the Hangout mobile app will see a prompt saying them to move to Chat.

Users of Hangouts in Gmail on the web will not see the prompt of switching to Chat till July. The app will be available on the desktop site till November.

The tech giant says it will warn users for at least one month in advance before shutting down the app.

Google Chat is not the same as GChat or Google Talk. Even that app was discontinued earlier this month. In 2018, Google hinted at the plans to transfer users from Hangouts to Chat, and in 2020, the feature was free for everyone.

From next month, Hangout users in Gmail will automatically be updated to Chat. As per the reports, Google Hangouts will die in November 2022. After that, the platform will not be available anymore.

All the Google Hangouts chats will be transferred to Chat. Users can use Google Takeout to get a copy before the app dies.

At the time of the announcement, Google highlighted the Chat app and says it is a better way to collaborate. The Chat app is available for all, and it offers features like edit Docs and Sheets, access to Spaces for topic-based collaboration, emoji support, and more.

In the future, Google Chat will soon add more features like in-line threading in Spaces, sharing and viewing multiple images, and more.