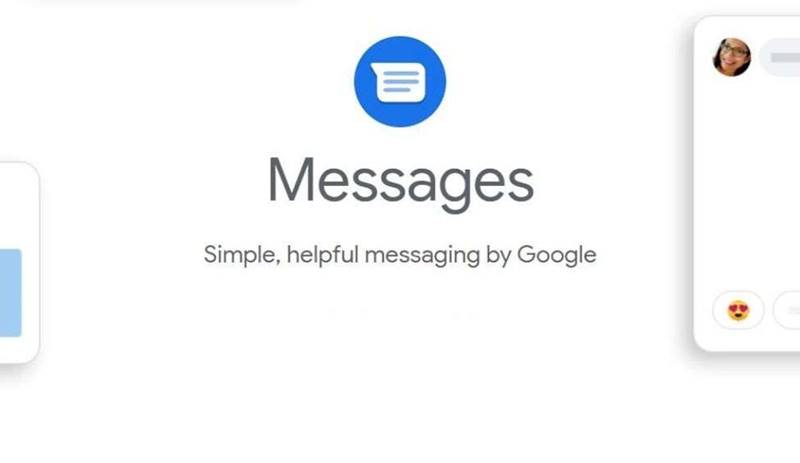 Google declared to pause the RCS business messaging in India due to the past controversy of users spamming fake ads.

Recently, Google has added the shortcut keys for its Google Drive to perform faster; these shortcuts include cutting, copying, and pasting the file.

RCS Will No Longer Continue in India

Last Month, Google Messages and its RCS messaging have abused by Businesses in India by showing spam ads through it, such as ads for personal loans, gambling companies, and life insurance.

These Rich Communication Services were also used for goods and increased potentially ratio for some businesses, but widely it has made users in their targeting uncomfortable.

Even these chat accounts were highlighted as a “Verified Business” in the Google Messages app, while Google also admitted it as their mistake and applied some tweaks.

Also, in protection from it, the company provided some features like “Spam Protection” but were worthless, and now Google thinks it is out of the line and planned to close it soon.

When Android Authority reached out to Google, it gave a statement now on all this controversy that it would soon stop providing these RCS messaging in India only to prevent all this.

Google’s spokesperson said, “We are aware that some businesses are abusing our anti-spam policies to send promotional messages to users in India. We are disabling this feature in India while we work with the industry to improve the experience for users.”

According to Google, the businesses using RCS to deliver ads directly violate its policies; this feature is available globally but only in India; businesses use it like that.

As Google mentioned, it might also come back with improvements from the company and more highly restrictions. Still, soon it will become unavailable, and no exact information about it coming back.