Back in 2020, Google announced the Google TV, which was significantly smarter than the competition. It is an Android TV that follows the approach of Amazon Fire TV. While Amazon’s Fire TV was definitely not a success -this provided Google an advantage to make the first move.

Well, it looks like Google wants to make this advanced tech even more advanced. Some new features are coming to Google TV; let’s discuss them in detail.

An interview was published in which the director of Google TV revealed the features of their product. These features make the TV different from all the other TVs ever introduced. He revealed that the company is currently focused on making more content providers for the TV that would help it become even more enjoyable. 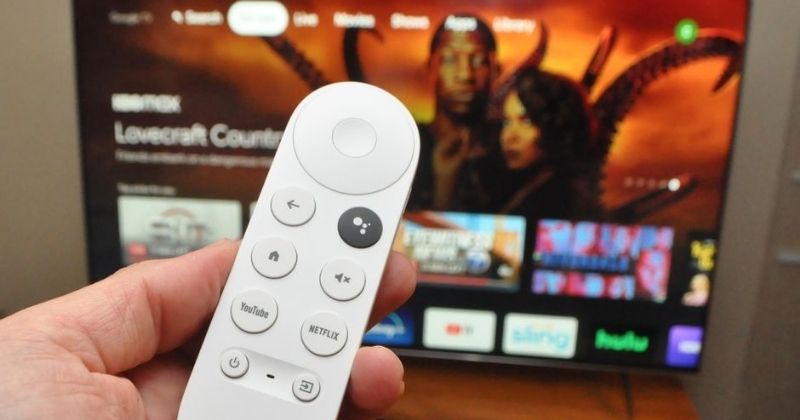 The company is working with other companies like Netflix, Hulu, and much more to make Google TV a universal search and content recommendation platform. He also revealed that it definitely is one of the biggest projects on which Google is working right now.

Currently, the team is also making experiments with the Fitness feature of the TV. This would be similar to that of Apple Fitness +. Along with that, they are also working upon cross-device integration. It means that people would be able to make smart home controls without any issues. The director had also revealed that Video communication is going to be the next focus which the company will make on Google TV.

The company has also worked with many other companies to make them partners for Google Television. They currently have a total of 250 device partners and about 170 operator partners for Google TV. Moreover, they have collaborated with seven out of the top ten smart TV manufacturers all over the world.

The TV is facing some issues which might be preventing it to be on the top. But the company’s hope is still alive, and they are making continuous improvements to the TV by various software updates. If you want to keep yourself updated with more such news, make sure to bookmark TechViral – your one-stop place for all the tech updates!