The Indian government has banned 54 Chinese apps in the country, highlighting that these apps are a ‘threat to India’s security.  The Ministry of Electronics and IT has released a list of apps that are banned.

One of the biggest names on the list is “Garena Free Fire- Illuminate.” It is the most popular game alternative to PUBG Mobile.

Apart from Free Fire, the list of banned apps mostly include clones of apps that are already banned in 2020. A few of the apps that were earlier banned had re-launched and re-branded in India.

These 54 Chinese Apps Are Banned in India 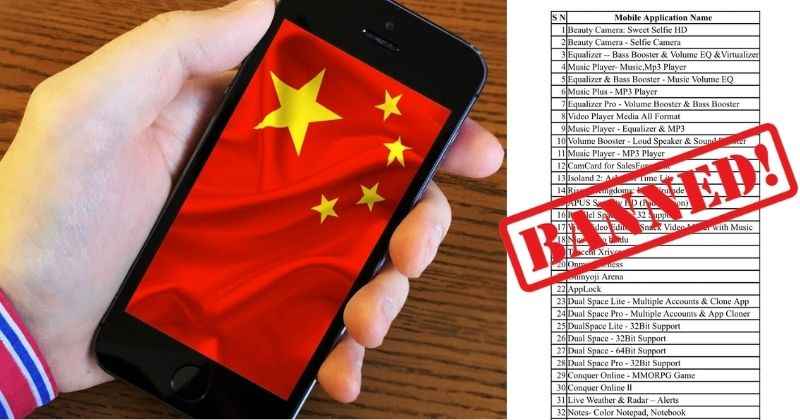 With this new list of banned apps, now the total apps are around 324 banned by the Indian government.

There are a few photo editing, editing, app cloning, and games apps. After PUBG Mobile was banned in the country, Garena Free Fire grew a lot in a short time in the gaming industry.

Garena Free Fine game is not available on both Play Store and App Store. However, illuminate version is removed earlier, but the Max version is still there on Play Store. It is said that Google might take it down very soon.

However, this is not the first time the Indian government has banned Chinese apps. Earlier, in June 2020, the IT ministry banned 59 apps including TikTok, Shareit, and others.