GTA 6 has been a topic of discussion for the last six years, but now, for the first time, some leaks have come out, showing the game footage, locations, and playable characters.

If you think these leaks are also like earlier leaks, so it is not because many of the valid sources have verified them, and even RockstarGames is trying to remove them. Let’s delve into the details below. 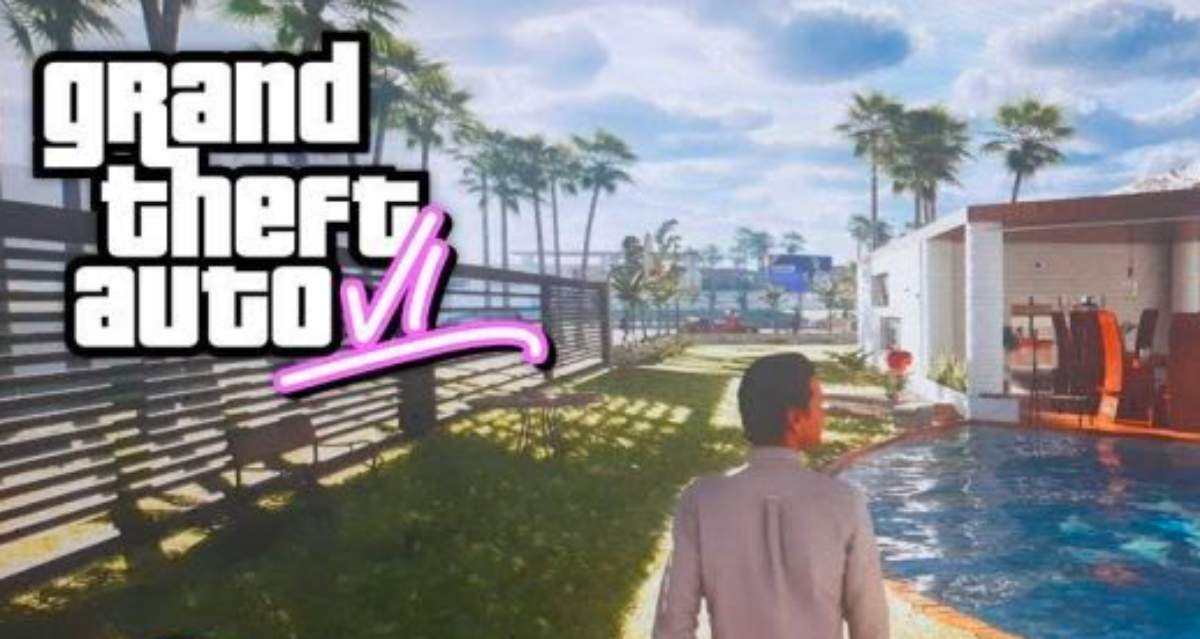 This all started when a user with the name ‘teapotuberhacker‘ shared a 3GB file full of 90 videos of GTA VI footage on GTAForums, which is now removed.

This user is said to be one of those who were behind the recent data breach on Uber because after the breach, they have said that they might “leak more data soon including GTA V and GTA VI source code”.

These leaked footages contain a test build and unfinished development of Grand Theft Auto 6, which confirms the earlier leaks, such as the first looks of a new female protagonist named Lucia.

Separately, many people are confirming that these locations are the Miami-esque Vice City, as the earlier leaks stated.

Its segments seem to be very like GTA 5, probably because it is under development or the company is actually going to use the GTA 5 components in it.

Are These Leaks Real?

Bloomberg’s Jason Schreier has confirmed that these leaks are real through sources at Rockstar Games. Besides, Jason already reported in June that GTA VI would have a female protagonist whose story will be influenced by Bonnie and Clyde.

Second, as I already told you above, Rockstar Games’ parent company, Take 2 Interactive, is also making efforts to remove these leaks from the Internet because it is one of the most significant leaks in their history.

After this, we can expect that the game is still far from coming out, and we might see its launch in 2025 or 2026.

NOTE: Techviral is not responsible or related to any of these leaks, which are shown or mentioned in this article.