The Android operating system offers a lot of useful features since it is based on Linux and is open-source by nature. You can use different types of apps to enhance the features of the operating system.

Also Read: How To Add Guest Mode Feature In Any Android 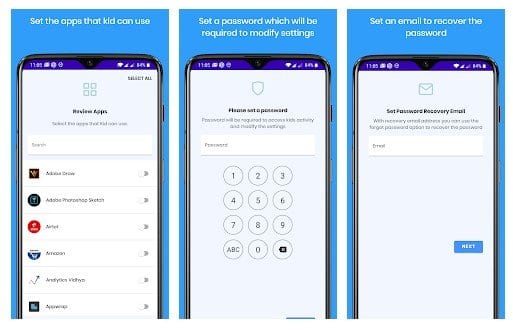 Kids Mode is a parental control app for Android. With this app, you can easily manage your kid’s screen time, block apps, set a time limit on app usage, etc.

Kids Mode can also be used as a guest mode app to create profiles. After creating a profile, you can group multiple apps under the same restriction. 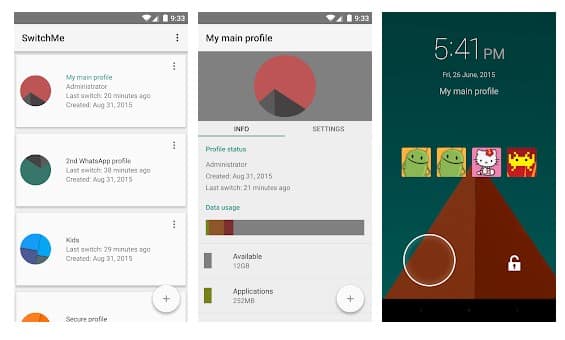 With each profile, you can assign apps and games with different settings. The user interface of SwitchMe Multiple Accounts is pretty excellent and well organized. However, on the downside, the app only works on rooted Android smartphones. 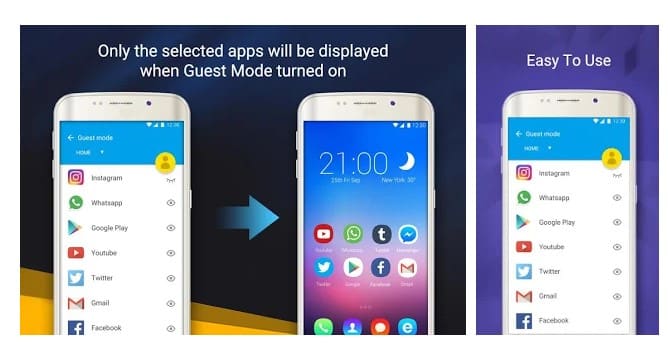 Double Screen is another best guest mode app for Android that can show only selected apps on the home screen. The app is pretty much similar to the Safe app listed above.

Right now, Double Screen provides users with two modes to operate. One is for Work and another one for home. In both modes, you can select different apps. 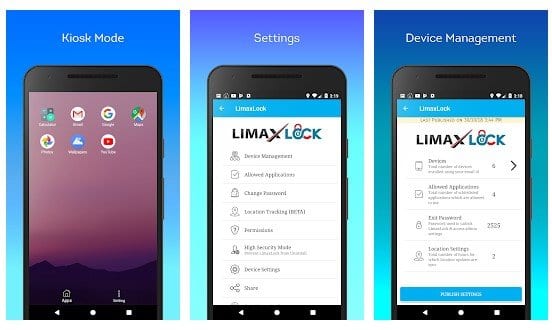 LimaxLock is slightly different from all others listed in the article. Once installed, it automatically replaces the default launcher and restricts the user from all apps except the permitted ones.

It’s an Android app meant to limit the misuse of apps and system resources. When you are done with the guest mode, enter the password, and all apps will be restored. 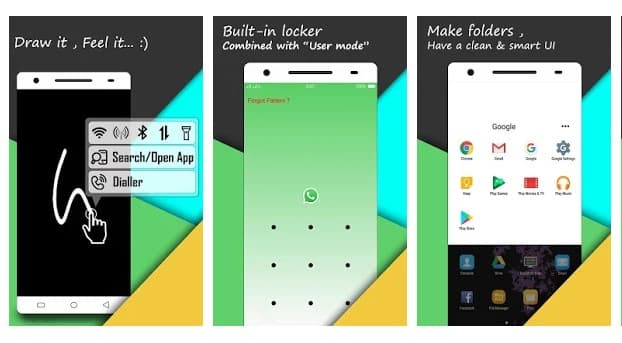 AUG Launcher is one of the best Android gesture launcher apps available on the Google Play Store. The app also provides users with two user modes – Owner and Guest.

The launcher will not lock any hidden apps visible on your App drawer in the owner mode. Similarly, on the Guest mode, the hidden apps will not appear. Apart from that, AUG Launcher also provides a full-fledged app locker.

You can use these apps to create multiple profiles on your Android. If you know of any other guest mode apps for Android, let us know in the comment box below. I hope this article helped you! Please share it with your friends also. 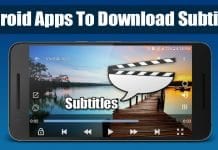 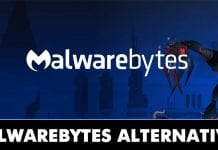 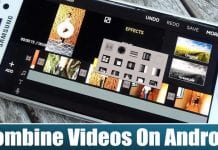 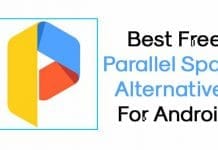 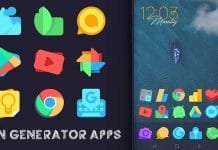