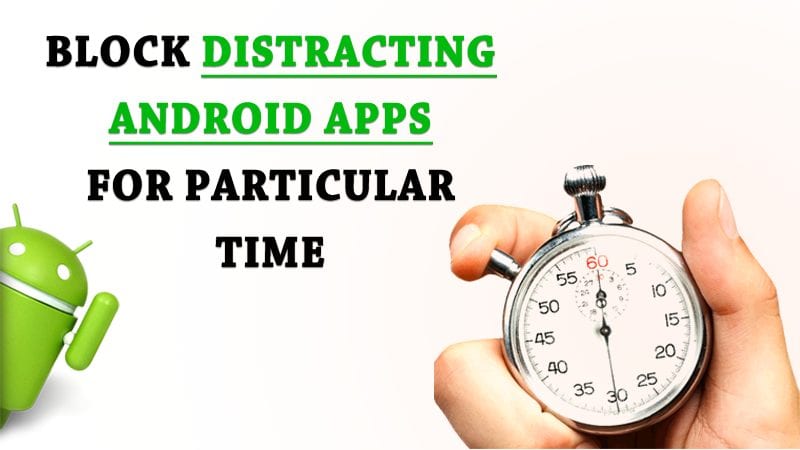 For Android users, we are here with an excellent method for blocking distracting Apps on Android. We usually install hundreds of apps on our Android smartphones; some are really useful, but most are just distracting.

One fine example of a time-consuming & distracting app is Instagram, the popular photo-sharing app, which has now become an ultimate distraction source for many youngsters. While you can’t resist your urge to use such apps, you can still take a few precautive steps.

Ways to Block Apps For Particular Time on Android

1. First, download and install the app AppBlock on your Android device.

2. Now, you will get to see the screen like below. 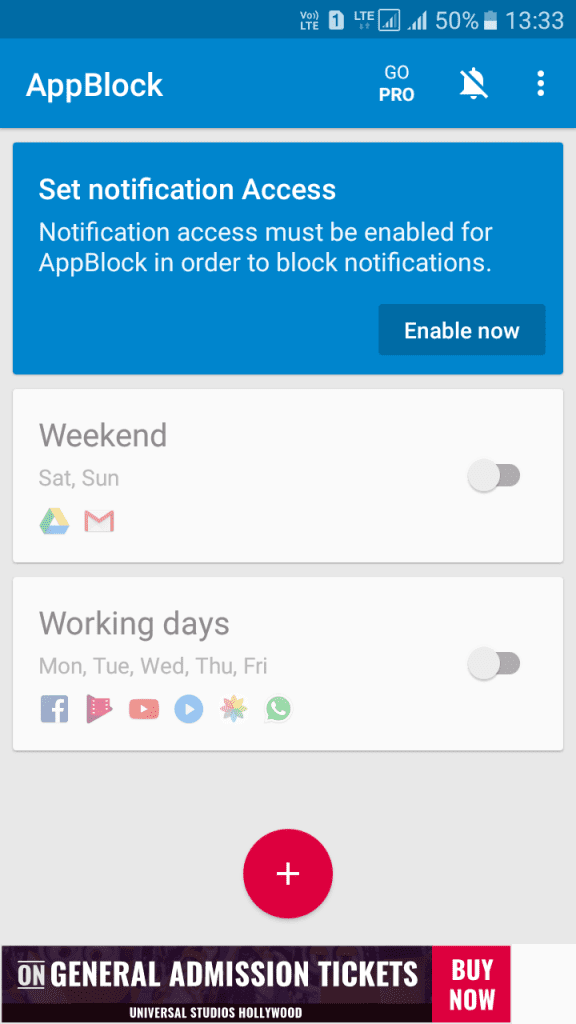 3. You need to set the notification acc; for that, tap on “Enable Now.” 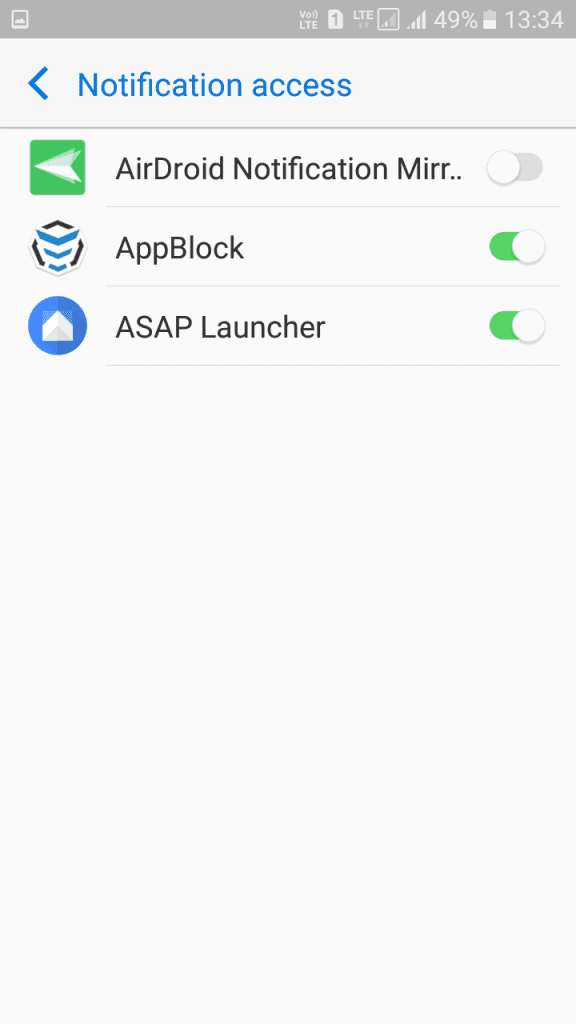 4. You need to tap “Working days” and enable it. 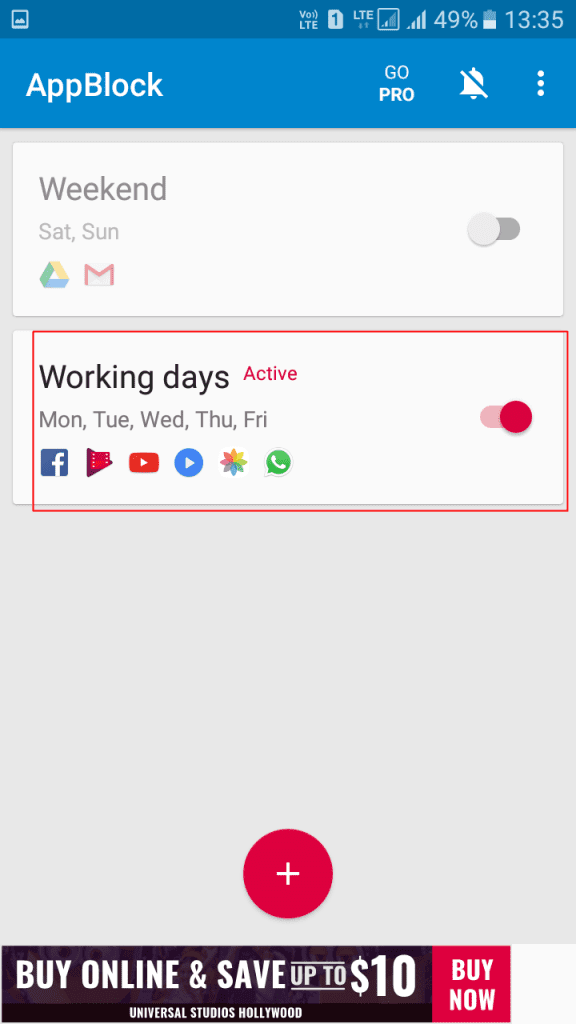 5. You can adjust times according to your wish. Make sure to enable the “App Notifications” under what is blocked section. 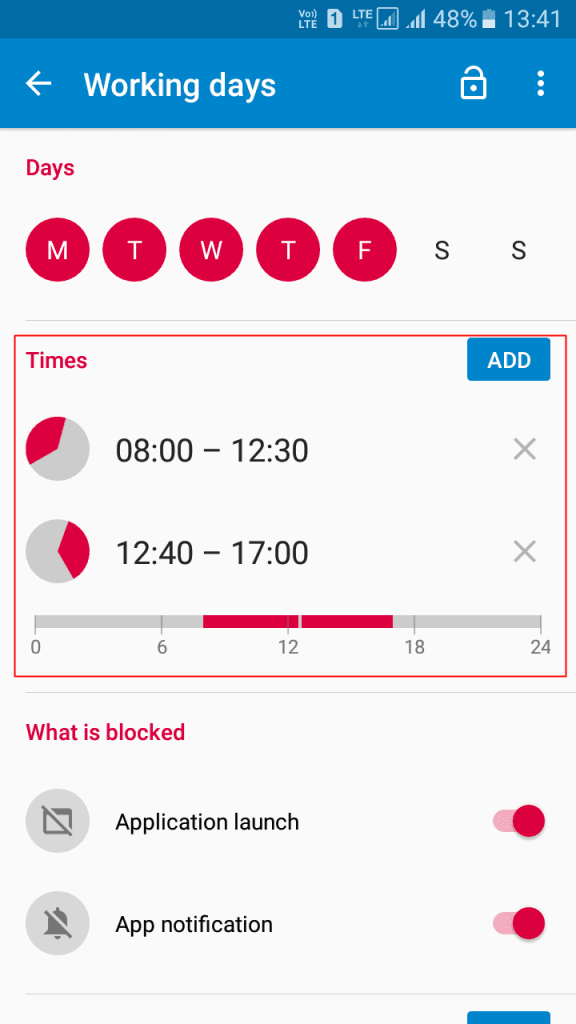 6. Now tap on it and find “Applications” there. Its free version only allows users to lock up to 5 apps. So, you can remove previously added apps to lock your apps. 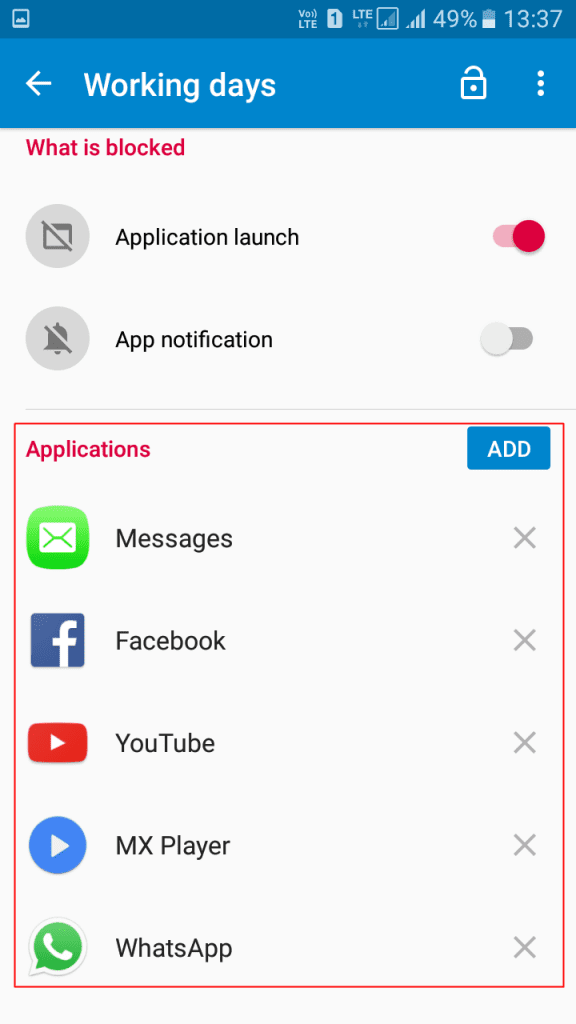 That’s it! You will not get notifications from the blocked apps.

Well, just like the above three apps, there are a few others available on Google Play Store that you can use too. These apps can be used to block certain apps for a given time limit. Here we have listed a few best app blocker apps which you can use to block distracting apps to be productive. 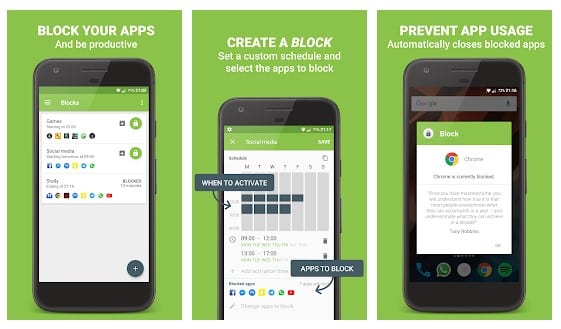 Block Apps is one of the interesting apps which helps users to create schedules and block apps for some time. The app also helps to save some battery life because it completely stops the process of every app that you add to the block list.

Not only these, but to make you more productive, the app also shows motivating quotes every time you open it to remove the apps from the block list. 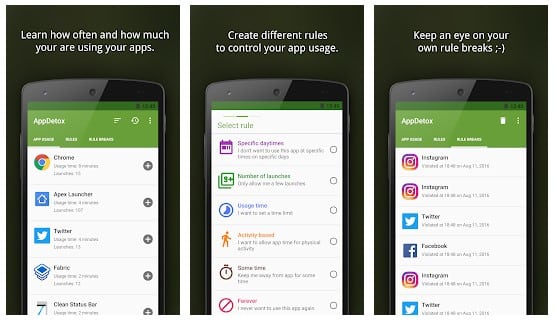 Like the app’s name says, AppDetox helps users be more productive by taking a digital detox. The app is free, and you can create rules to block apps.

For example, you can create rules to block a particular app for a specific day, number of launchers, usage time, data usage time, etc. The app also serves great time management because it helps users to block time-consuming apps. 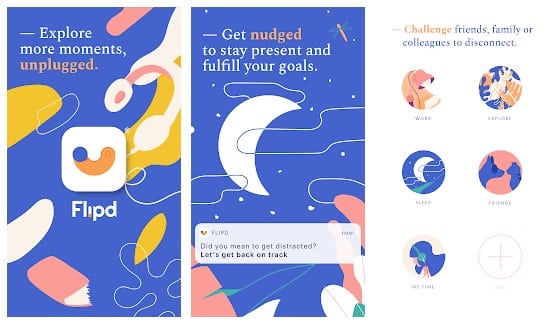 Flipd is one of the best Android apps that helps users stay focused. The app comes with an app block feature that prevents users from getting off task, which leads to better focusing power.

The app encourages users to challenge themselves to skip phones users while working. So, this is another best Android App blocker you can use. 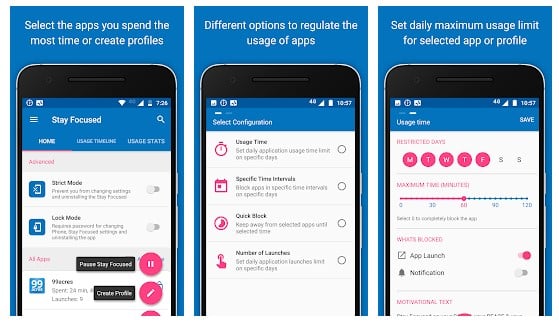 Stay Focused is another best Android app on the list which can help you to boost your productivity. The great thing about Stay Focused is that it enables you to focus by restricting blocked apps or overall phone use.

Stay Focused can block apps based on daily usage or at specified intervals. So, Stay Focused is one of the best Android app blockers you would love to use. 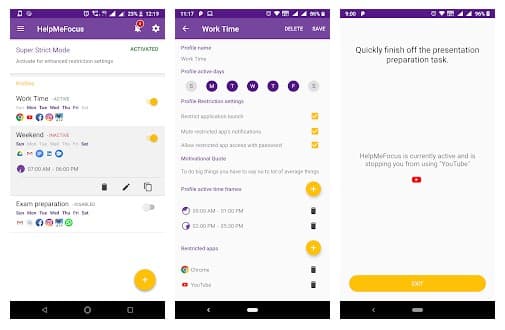 As the app’s name says, HelpMeFocus is another best app on the list that can block distractions and help you stay focused. The great thing about HelpMeFocus is that it allows users to block apps instantly and set the timer count.

Not just that, but HelpMeFocus also allows users to disable the app blocker profiles based on the requirements. So, HelpMeFocus is another best Android app that you can consider.