Many game lovers love to record their gameplay on their devices. There are plenty of options to record the Android screen. You can use any screen recorder app to record your entire screen.

However, the problem is that not every screen recorder is free, and even if an app is free, it adds a watermark to the recorded video. Also, some free apps put a time limit on screen recording.

We have also shared some of the best screen recorder apps for Android, along with the trick. So, let’s check out.

2. Now tap on the game name that you want to record.

3. Now, you need to tap on the recording icon, as shown below.

4. Tap on the Get Started button on the recording screen, as shown below.

6. On the confirmation prompt, tap on the Launch button.

7. On the Start recording or casting screen, tap on the Start Now button.

That’s it! You are done. This is how you can record screen using Google Play Games. All the recorded clips will be saved to your phone’s gallery. 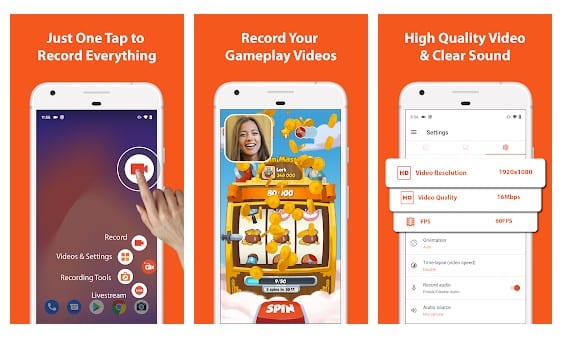 If you are looking for a stable, high-quality screen recorder app for your Android device, then AZ Screen Recorder might be the best pick for you. With AZ Screen Recorder, you can record smooth & clear screen videos. 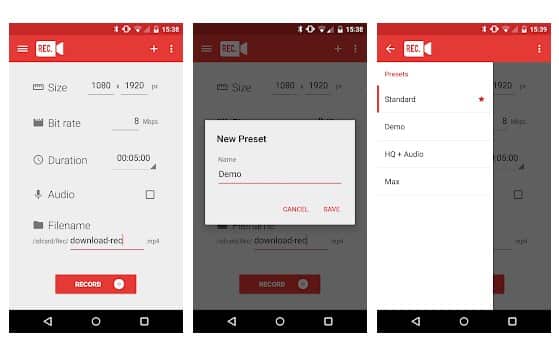 This is another Android app that records the screen activity. This app is freely available and works without root. In this app, you have to set the bit rate and file saving path first.

You can even record audio with this app. Another best feature is that it gives you10 seconds to make your device ready for the recording. 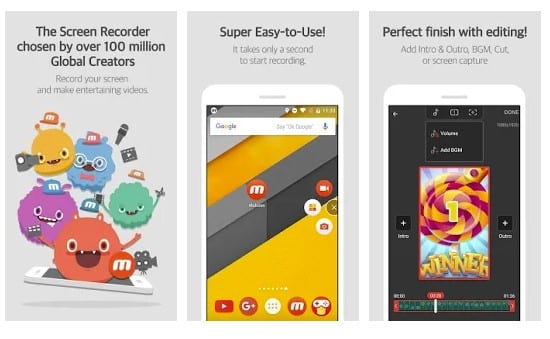 This is one of the most used Android apps to record screen activities without rooting. In this app, you can record screens, share data between a computer and your Android, and have many more options. Also, this app is freely available on the Google Play Store. 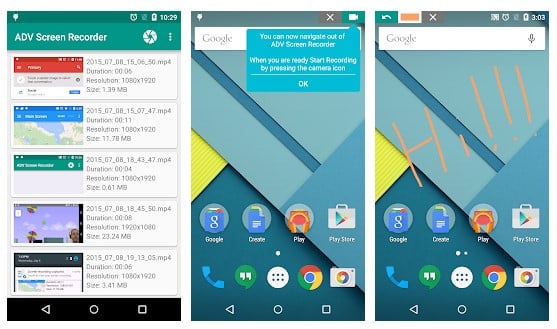 ADV Screen recorder was designed to be fully featured, without any restrictions and without requiring root.

The best part about this screen recorder is that it supports recording with two engines (Default and Advanced). You can even use your front and back camera while recording. 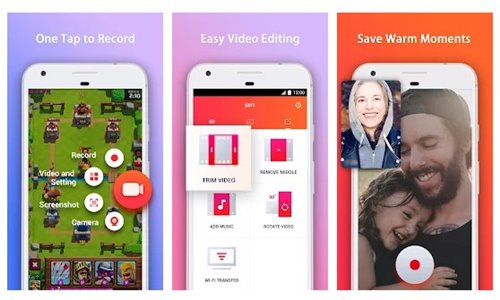 This is one of the best Android screen recorder apps with stable and fluid screen recording options. You can easily use Go Record to record popular mobile game videos video calls with your friends or relatives.

The app provides an easy way to record your Android screen. Not only these, but you can also create high-quality videos with Full HD Graphics.

So, this is how you can record gameplay on an Android smartphone. We have also listed some of the popular screen recording apps. I hope this article helped you! Please share it with your friends also.