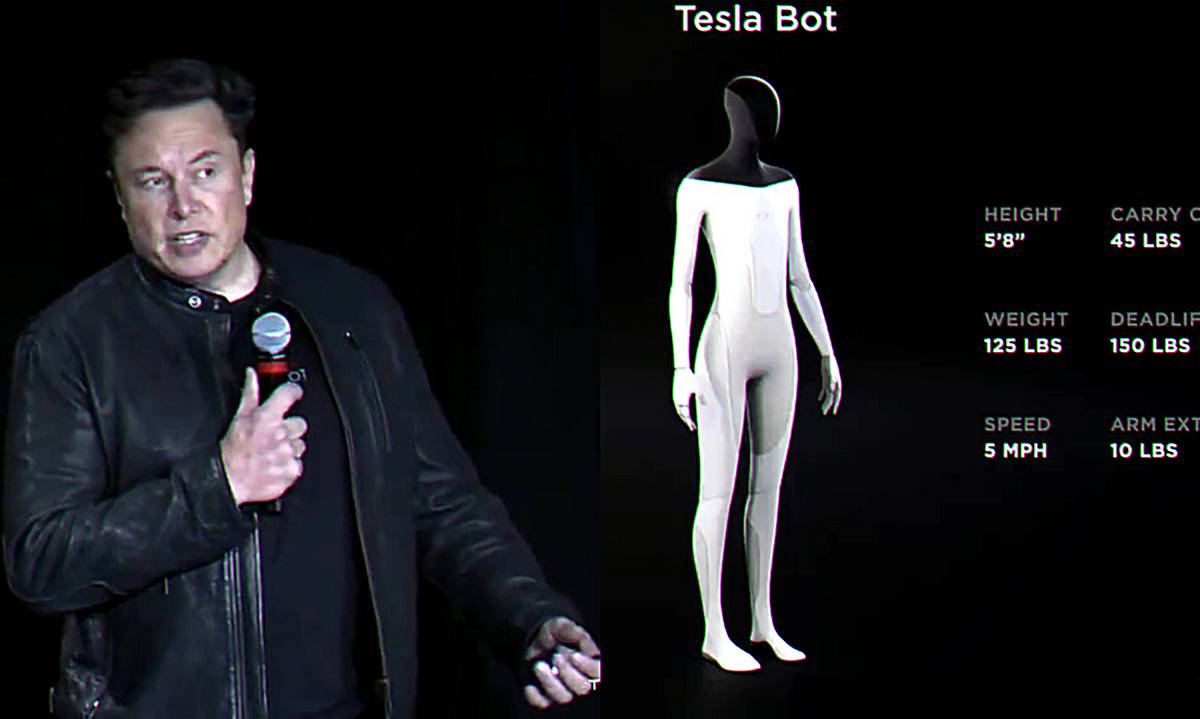 Like last year, Tesla is going to host the event on AI Day, which will be live in just a few hours. Besides, the company is expected to announce new projects and unveil its new testing results at this event.

Everyone can’t attend this in-person event because the company has only sent invitations to the journalists, technical folks, and robotics engineers, which does mean that you can’t watch it.

Even you can watch this event in your comfort and in an easy way so just keep with the article below for complete details about this event. 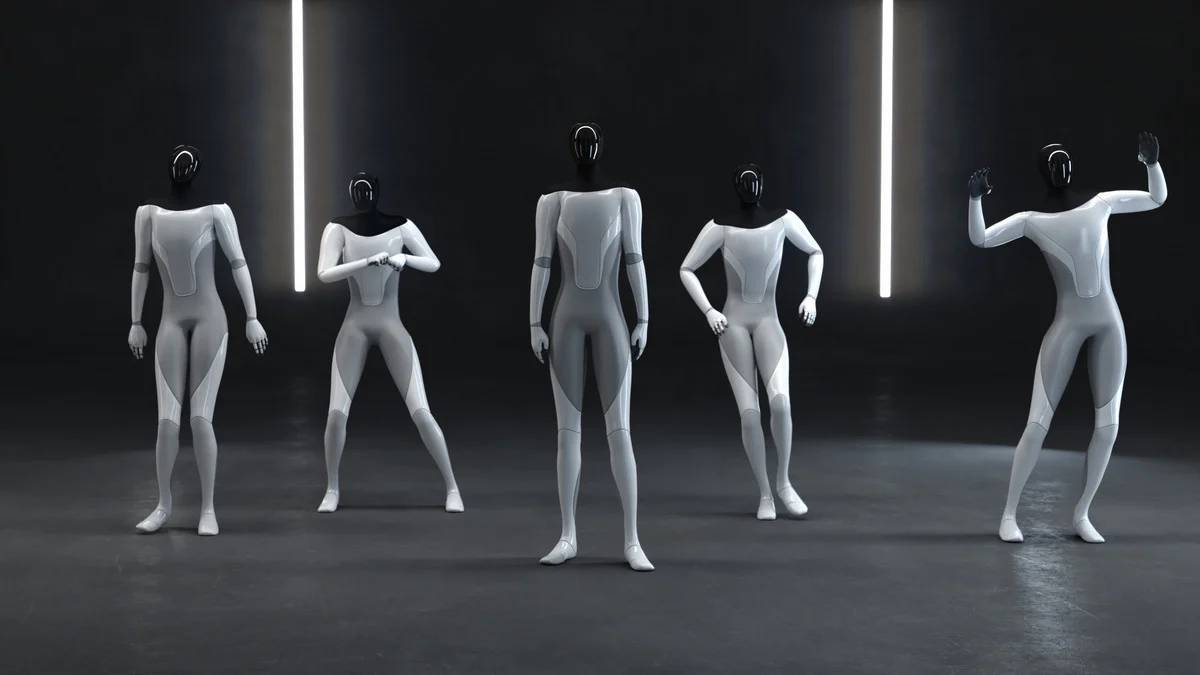 The event is going to be held atTesla’ss headquarters in Palo Alto, California, and at the same time, it will also be streamed live for everyone out there.

You will be able to watch this stream live only onTesla’ss official website but on its subdirectory of the live streams, for which you can click here to watch.

And the starting time of this event’s live stream is 9:15 PM ET / 6:15 PM PT, which is earlier than last year’s AI Day event, so we might get its duration a little longer, which means more announcements.

Besides, the company officially hasn’t revealed what we are going to see at this event, but the many invitation holders unveil that we are likely to see the latest developments in artificial intelligence.

And also, we could see a prototype of Optimus, which isTesla’ss humanoid robot that it unveiled last year, and we are also expecting something new on Full Self-Driving, Dojo SuperComputer, and more.

As Tesla is expanding its robotics division, Elon Musk has also announced on his Twitter account that this event will also be a recruiting opportunity for AI and robotics engineers. The tweet also mentions that they “will be highly technical”.