We all know very well that the tech giant Google acquired part of.0 HTC’s smartphone division for $1.1 billion. However, HTC has warned that it would launch a flagship later this year – and this may be the company’s latest high-end handset.

This Is The HTC’s New Flagship Smartphone

The tech giant Google acquired part of HTC’s smartphone division for $1.1 billion. However, HTC has warned that it would launch a flagship later this year – and this may be the company’s latest high-end handset.

Thanks to Evan Blass, known as @evleaks, as due to his leak we able to know what this smartphone will look like. The HTC U12+ will have a thin-edged screen, two dual cameras and good specs.

According to VentureBeat, the HTC U12+ will come with a 6-inch LCD screen with WQHD+ resolution, 845 Snapdragon processor, 6 GB of RAM and 64 GB or 128 GB of internal storage which will be expandable via microSD. 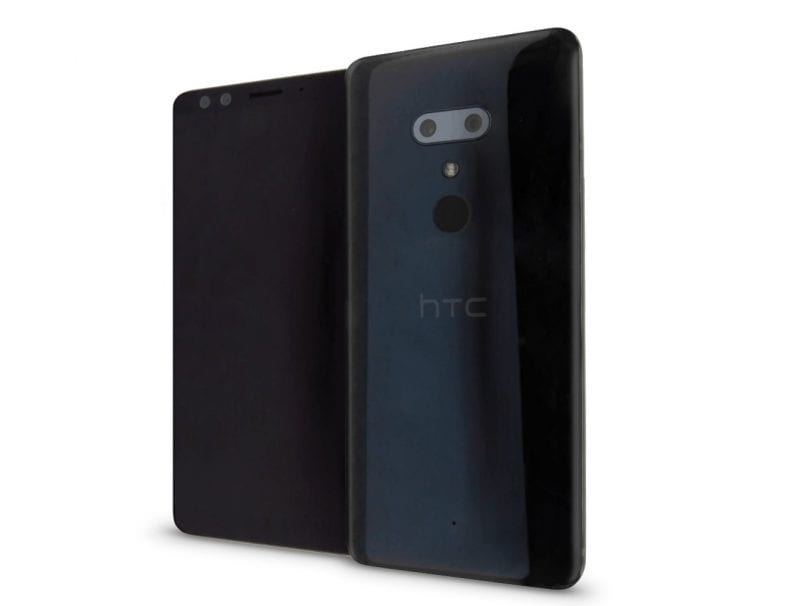 On the back, we will have a dual camera with sensors of 16-megapixel and 12-megapixel. They stand above an LED flash and the digital player. The front camera is also dual, with two 8-megapixel sensors.

The edges continue to be pressure sensitive, as present in U11 (and Pixel 2). Edge Sense lets you push the smartphone with little or too much force to perform different actions – such as swapping a page in the Kindle app, for example:

The HTC U12+ will come with 3420mAh battery and will run Android Oreo. Blass says the idea is to compete with the Galaxy S9+, which also has a dual camera. There probably will not be an HTC U12.

Now with fewer employees in the smartphone division, HTC should reduce its portfolio and make fewer launches. In the mid-range, Blass says we will have Desire 12 and Desire 12+, both with 18:9 screen and MediaTek processor.

HTC Chief Executive Chialin Chang left the company in February. The position remains vacant, with no plans to be filled in the near future.