We all know very well that Huawei is one of the well-known brands that continues its path to reach the top of the smartphone market, betting on several fronts to achieve its goal. With an event scheduled for September 22, the Chinese brand is now preparing to launch a smartphone with 4 cameras, two rear and two front.

Huawei continues its path to reach the top of the smartphone market, betting on several fronts to achieve its goal. With an event scheduled for September 22, the Chinese brand is now preparing to launch a smartphone with 4 cameras, two rear and two front.

Huawei, a brand that has gone from being unknown to one of the world’s largest manufacturers in a few years, continues its struggle to reach the top of the list of smartphone manufacturers, which it has committed to fulfill. With each passing year, their devices have been getting better and better, being increasingly closer to the top models of their main competitors.

However, it is not only in the high range that Huawei bets, having recorded year after year a great success in the lower ranges as well. Started with P8 Lite, which has registered a large number of sales, it has strengthened its bet with the P9 Lite, P8 Lite 2017, P10 Lite among other models.

Although it is already preparing the launch of its next high-end, Mate 10, with a presentation scheduled for October 16, the Chinese brand will present this month a new bet in its mid/mid-low range segment.

In recent days, after a visit to TENAA, a supposed new Huawei model was announced that would bring four cameras, two in the rear, as it is normal, and a dual front camera system along the rear one.

Huawei announced an event in China on September 22 for the presentation of a new smartphone, the Maimang 6. Although the Maimang line is unknown to us, it is actually available outside China but under another name, the G line.

The Maimang 5 introduced last year and it was known in other markets for Huawei G9 Plus, and it is likely that this new Maimang 6 to be released as Huawei G10 or G10 Plus.

The Maimang 6 is expected to be Huawei’s first smartphone with EntireView screen, that is, borderless, having a 5.9″ 18:9 screen with 1080 x 2160 resolution. It will have a Kirin octa-core processor which will be clocked at 2.6 GHz, 4 GB of RAM and 64 GB of internal storage. 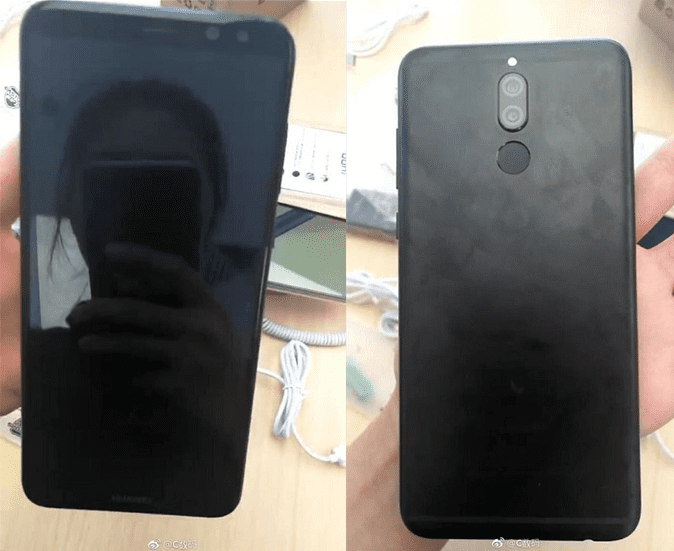 Although some data on this model, such as the processor used, the price and the markets where it will be available, is not known yet, it is known that this will be the first smartphone of Huawei with the screen without bezels, besides being one of the first smartphones with two front chambers.

So, what do you think about this smartphone? Simply share your views and thoughts in the comment section below.