We all know very well that the tech giant Apple’s iPhone X brought some news and was, along with the tops of other brands’ ranges, as one of the main smartphones of the moment. Now, Huawei is about to launch its Mate 10, which promises to sweat the competition, Huawei decided to pick up on the failure of Face ID to sting the tech giant Apple and publicize its new device.

The iPhone X brought some news and was, along with the tops of other brands’ ranges, as one of the main smartphones of the moment. Now, Huawei is about to launch its Mate 10, which promises to sweat the competition, Huawei decided to pick up on the failure of Face ID to sting the tech giant Apple and publicize its new device.

If brands such as Samsung and Apple already have a few years of market and some maturity in their bets, Huawei has enjoyed a great growth in a short time, having quickly passed from an unknown brand in this market to one of the best of the moment.

Equipped with proprietary processors, the Kirin, Huawei devices have been increasingly approaching the other tops of the range, and is already a viable solution, especially for those looking for a great bet on photography.

With the P10 on the market since February, Huawei is now missing its phablet, the Mate 10, which will debut the new processor, the Kirin 970. Designed to be faster and smarter, the Kirin 970 promises to amaze you with its performance. As a novelty, we have a total bet on artificial intelligence, having for that purpose been developed an NPU co-processor responsible for all sorts of processing related to this type of intelligence. 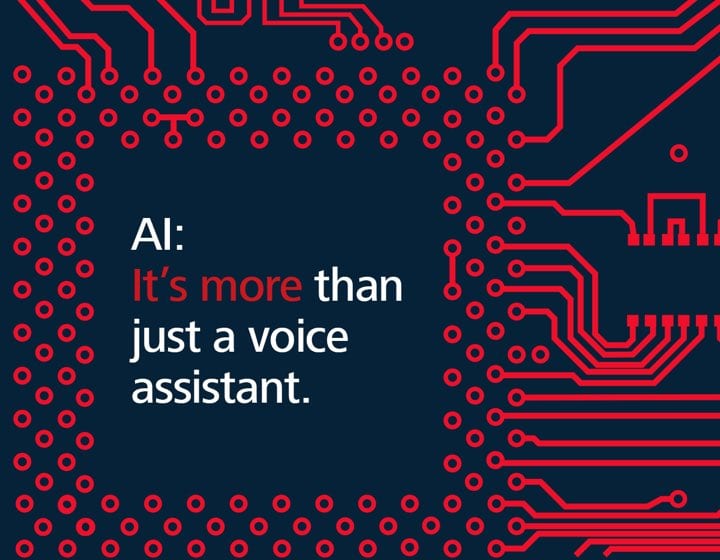 In order to publicize its next release, Huawei has been biting the competition with some images on social networks. After provoking Samsung with the late arrival of the dual camera to devices of the South Korean brand now comes the turn of the Chinese brand to make a joke of the sort with Apple.

For this, launched a social video that takes advantage of the mythical fault of Face ID to provoke Apple in relation to artificial intelligence. In their video, they use the face of a clown who fails facial authentication, leaving at the end the message that on October 16 will meet the real smartphone with artificial intelligence.

Let's face it, facial recognition isn't for everyone.Unlock the future with #TheRealAIPhone. 16.10.2017

As it is the case of Huawei, the quality of LTE modems is always ensured. In Mate 10 we can count on a Cat 18 modem for download and Cat 13 for Upload, which allows a super fast use of 4G data.

In a test conducted by Huawei in partnership with Rohde & Schwarz, using 4 x 4 MIMO and 256 QAM technology, it was possible to register a speed of 1.2 Gbps. With this result surpasses thus the S8 that owns a Modem Cat 16 and that promises speeds up to 1.2 Gbps.

Although these speeds are possible, actually using the device will always be limited to the quality of the network provided by the operator.

Google Pixel Launch Event: How To Watch It Online & Timings