The one thing that makes Android different from its competitors is its massive app ecosystem. Just take a brief look at the Google Play Store; you will find apps and games of different categories.

However, the problem is that Google Play Store also houses fake apps. Although Google is taking appropriate steps to prevent the spread of fake apps, they still exist on the Play Store.

Fake Android apps in the Google Play Store have always been a problem for users. Fake apps were mainly used to bombard your Android screen with ads. Developers often create listings that look exactly like popular apps, often using the same icon and name but are fake. 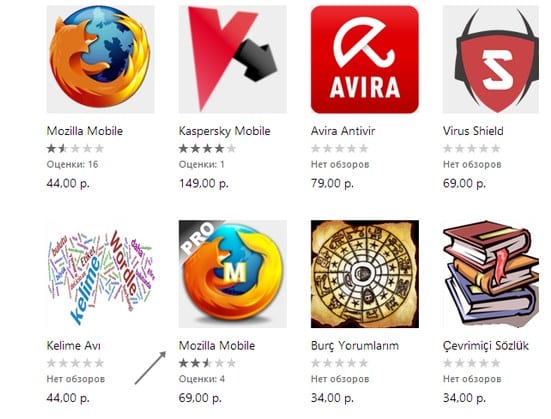 One of the most common things in fake apps is their name. Take a close look at the app name listed on the search page as developers try to change a few words in the name. For example, the fake Swiftkey Keyboard app might appear as ‘Swift Keyboard’.

So, it becomes essential to look closely at the app name. The name indicates a lot about the app, and it’s one of the first things you need to check out. 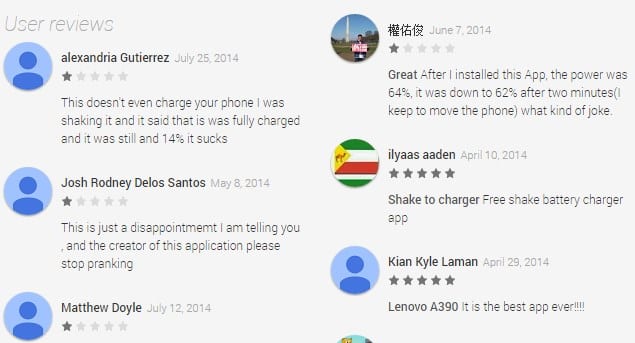 User reviews and ratings tell a lot about the app you are about to install. On the App page, scroll down to the bottom and find the user rating and reviews section.

You need to check the review of the app. Many users might have complained about it in the review section if the app is fake.

Also, the app will have mostly negative ratings. So, checking at least 4-5 reviews to analyze the app before installing it is recommended. 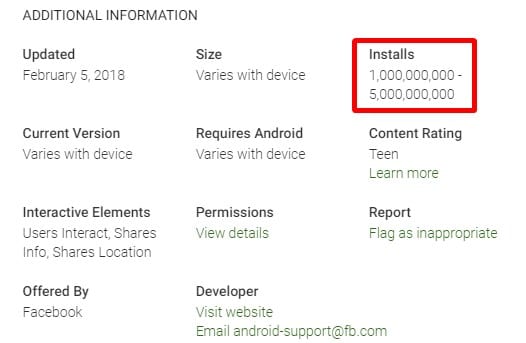 The next best thing to identify a fake app is to check the active installation. Popular and legit apps are likely to have lots of installs. On the other hand, fake apps would have fewer installations.

Let’s take an example of WhatsApp – one of the most downloaded apps in the Google Play Store with over a billion installs. But what if the listing you are looking at only has 10,000? It’s a clear indication of a fake app. You should consider the total number of downloads before installing an app. 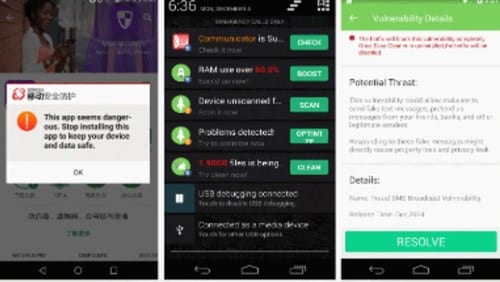 Analyzing an app’s screenshot is another best way to spot a fake app. Due to copyright issues, developers might not use the screenshots of an official app.

Even if the screenshots look genuine, you need to read the text written on the images. Developers trying to replicate an app would leave some clues, and your ultimate goal is to recognize them. 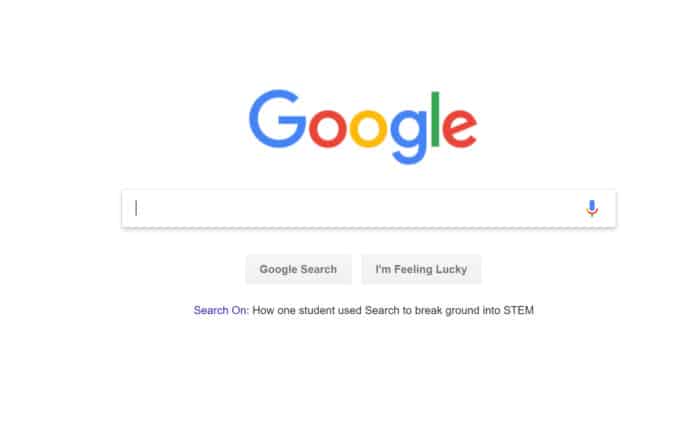 This is another best way to determine whether the app is safe. You need to search on Google like “Is (app name) safe or not” or “If (App name) safe to install.” Google search will show you relevant results.

You need to open relevant & trustable websites and check the reviews. You can also search the app name on Quora or Reddit to know whether the app is safe or not. So, a little bit of Google Search will help you learn a lot about the app you are about to install. 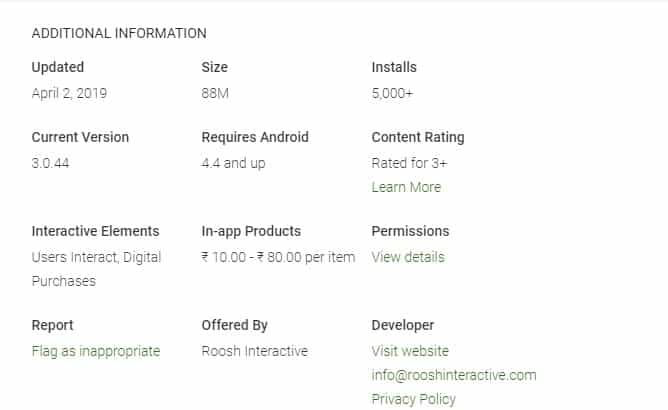 Checking the permissions before installing any app is very important. Usually, we don’t prioritize the app permissions, but it shows a clear picture of the app we are about to install and use.

It’s common for an app like Skype to have permission to access call logs, SMS, and media files. However, if a calculator app asks for the same, there’s something fishy.

So, you need to use common sense to determine the app’s permissions. If an app asks for more permissions than it needs, that’s bad.

These are the best ways to identify a fake app on the Google Play Store. I hope this article helped you! Please share it with your friends also. If you want to share more tips for detecting fake apps in the Play Store, let us know in the comments below.