A few days ago, a scheme that showed us the design of the Xiaomi Mi Mix 2S in its basic lines was also filtered. And these revealed a vertical dual camera, as well as a front camera built into a small notch in the upper right corner of the screen. 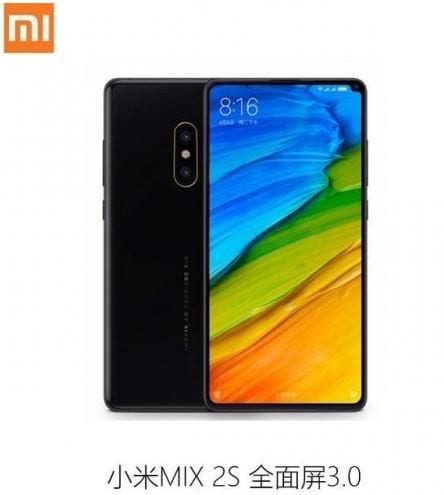 We can see on the front, in the upper right corner, how the camera is integrated into a small circular “notch”, which will completely change the design of the terminal. Since in this way the entire screen will do without the edges, both on the sides, as on the bottom and top. Unlike the current Mi Mix 2 that has the camera at the bottom, on the “thicker” edge. And the second great novelty of this model will undoubtedly be the adoption of a dual camera, unlike the Mi Mix 2 that has a traditional single-sensor. 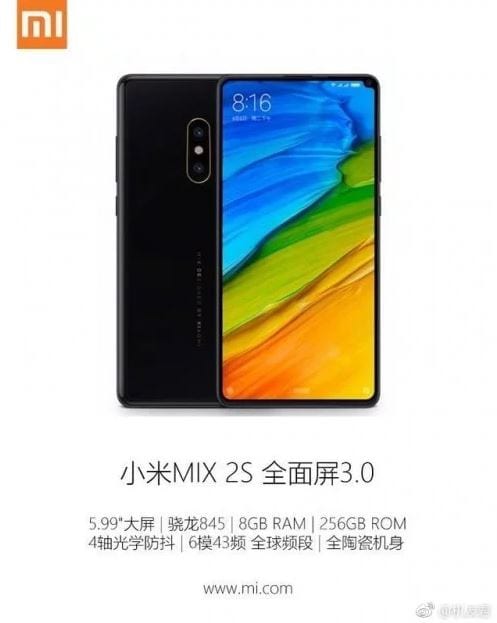 In this case, as it can be seen in the image, it would have a vertical photo camera with a vertical layout. Also in the image itself, you can see the basic features of the terminal. As a Snapdragon 845 processor, 8GB of RAM, 256GB of internal storage, or the 5.99-inch screen within a compact size, as well as 12-megapixel Sony sensors in the dual-camera. So the details about the design of this Xiaomi Mi Mix 2S and its technical specifications are becoming clearer.