Here is the complete guide to Installing Linux on Chromebook, as many Chromebook users want to try this OS, and the installation process is not that difficult; you just need to follow the simple tutorial below.

Linux operating system is becoming greatly popular among users because of its incredible performance as well as lots of features packed in a minuscule size package apart from everything else, this operating system is free of cost. Now people are just confused about the thing that how it could the Linux be installed on your laptop, desktop PC, notebook, or Chromebook. On a laptop or desktop PC, it is easy to understand how to install the various Linux distros, but in case if you are to install Linux on your Chromebook, then things get more difficult.

Also Read: Reasons to Switch from Windows to Kali Linux

How to Install Linux on Chromebook

There are two forms of system builds of Ubuntu for various Chromebooks, and we have listed both builds below:

# ChrUbuntun: This is the Ubuntu made that could be installed on the Chromebook and hence used as a traditional form off of Ubuntu which could be easily accessed through the boot menu at the startup.

# Crouton: This Ubuntu built is not like the above built that could be dual booted on the device rather it uses the chroot environment directly inside the Chromebook in which the Ubuntu would be accessed virtually. The best thing about this is that switching between the different OS could normally be done inside the running OS only.

Also Read: Reasons Why Hackers Prefer to Use Linux OS

Steps to Install Linux on Chromebook

1. First of all, enable the Developer Mode on your Chromebook. To do that up hold down the Esc and Refresh keys and then tap on the Power button to enter into the recovery mode. There could be some physical buttons for entering into the developer’s mode for the older versions. 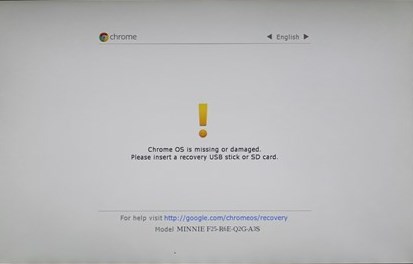 2. Now at the system recovery mode press the ‘Ctrl + D’ and then agree on the prompt that appears. This would boot your device into the developer’s mode. While entering the developer mode your Chromebook’s local data would be erased. This would take about 15 minutes to delete all your system data, so you have to wait for that. 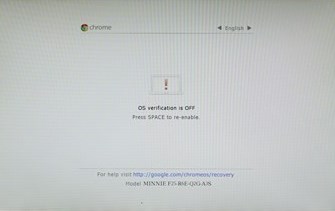 3. From now onwards whenever you would be booting into the Chromebook there would be a warning screen where you have to press Ctrl+D or just wait for another 30 seconds to continue booting. This happens to remind you that you are using the Chromebook in developer mode.

4. Now download and install the Crouton with which we would be working, but you could also try up the ChrUbuntu build. After downloading the Crouton press Ctrl + Alt + T in Chrome OS to open up the Cross terminal. Now type in the command ‘shell’ in the terminal and then press the Enter key. This would take you to the Linux Shell mode, but if the command doesn’t work then you probably are not in the developer’s mode yet so try to go into developers mode and then try the command again.

5. To enter your Crouton session after the whole installation process run up the following commands:
“sudo enter-chroot startxfce4″ and then “sudo startxfce4“ 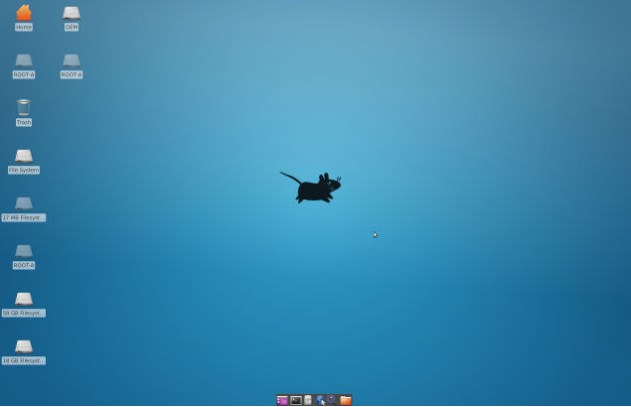 7. To exit out of the chroot use up the Shut Down command but if you wish to enter the chroot again run the command ‘sudo startxfce4‘. To reset your Chromebook just disable the Developers Mode and reboot your device!

So here in this article, you have got up the whole process of installing and executing the Linux operating system on the Chromebook.

This method is meant to work for most of the Chromebook devices, and by using this method, you would be able to run both the Chromebook OS as well as the Linux OS that could be switched easily by a single click at any time. Hope that you would like this method, in the case of any problems you could comment below and we would love to help you out!