These include new i3, i5, and i7 processors in the P-series. In the U-series, it has featured the 15W as well as the 9W series. These new CPUs were initially introduced at CES 2022 and are positioned below Intel’s top-of-the-line Alder Lake H-Series. The mid-range P-Series works at 28 watts, whereas the H-Series works at 45 watts.

At the same time, Intel has been designing in such a way to support thin and light laptops while simultaneously boosting performance and efficiency. Let’s have a look at the difference between the P-series and the U-series to understand its features. 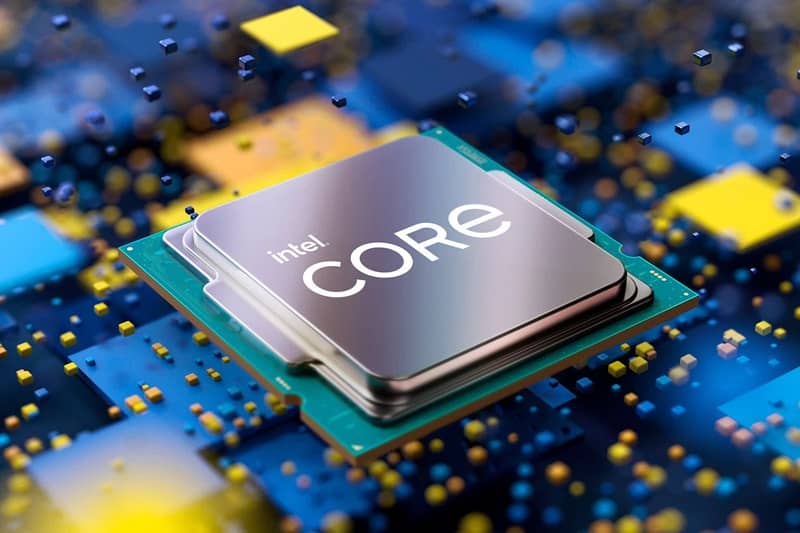 The Celeron CPU, which has a single P-core running at 1.1 GHz and four E-cores running at 0.9 GHz, will be found in entry-level Intel laptops. This CPU also features an L3 cache of 8 MB and a graphics clock of 1.1 GHz.

Aside from that, the new Intel U-series and P-series processors can include Intel’s inbuilt Iris XE GPU. However, OEMs can also use Intel’s newest ARC GPUs, which the company has already begun selling to OEMs. So, stay tuned for future updates!