A large part of the Internet is down due to an issue in Cloudflare, a content delivery network (CDN). Cloudflare host a lot of popular websites which have reported a massive outage.

Millions of users aren’t able to access their digital services. The company has acknowledged the issue by posting a tweet. This issue impacted people across the globe.

Most of the popular websites are showing “500 Internal Server Error” due to the issue. The affected services include Discord, Canva, NordVPN, and more.

The Issue Is Being Resolved; Gradually, The Sites Are Coming Back Online 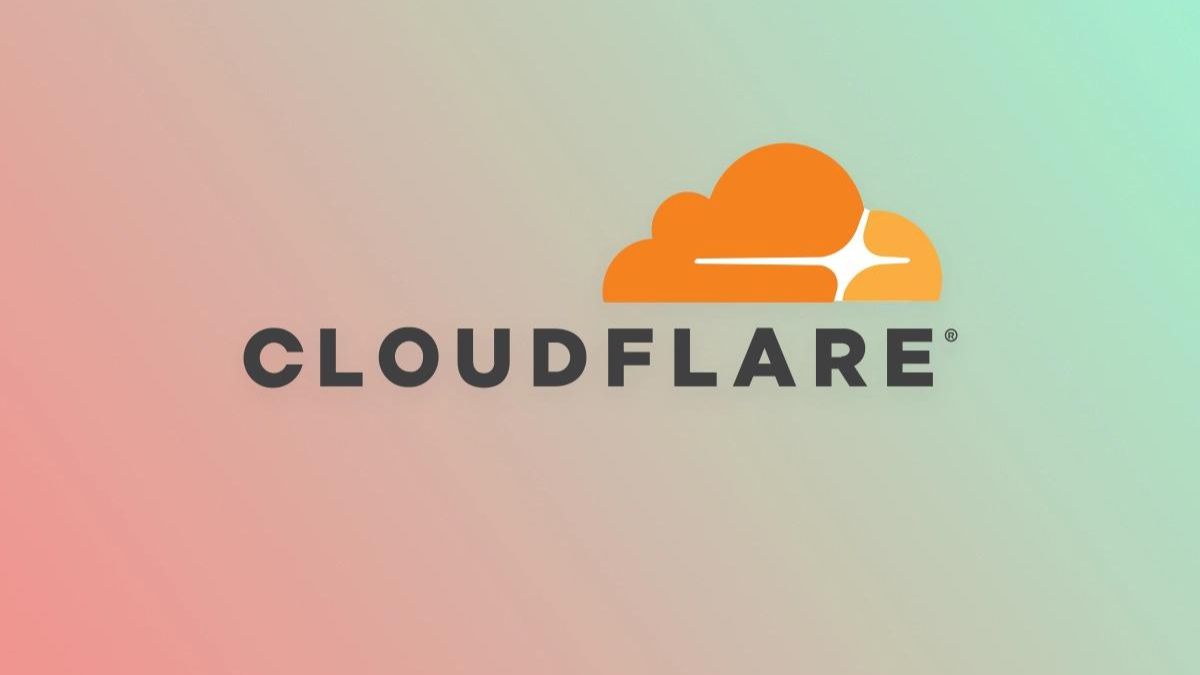 Most of the people used Ookla’s DownDetector to track Internet outages but were unable to understand the issue.

Some of the users reported the issue on social media, and Cloudflare posted a tweet saying it would fix the issue shortly.

The Cloudflare team is aware of the current service issues and is working to resolve as quickly as possible. Updates can be followed here. https://t.co/22Yiyu3lKJ

The website status mentions that the issue has been identified and will be fixed shortly. However, Cloudflare did not mention what part of the service has faced an outage. But it might be its Sites and Services API or its CDN and DNS.

Cloudflare is not the only one that has faced an outage. Earlier, Amazon and Facebook also faced outages.

The impacted services include Discord, Canva, NordVPN, Omegle, Feedly, Zerodha, Groww, Upstox, Buffer, Medium.com, and more. Also, there are games like Minecraft, and Valorant was also having an issue.

According to the Cloudflare website status, the incident was declared at 06:34 AM UTC (12:04 pm IST). It disrupted the network in many different regions. The incident impacted all data plane services in the network. All the websites and services using CDN showed 500 errors.

The impacted websites and services are taking some time to get back to normal. On the other side, Discord confirmed that the website is started working fine globally.

At the time of writing, there was an update saying the issuers with Cloudflare is now resolved. All the services are coming back online.

However, a few of them might experience some issues for a day. Don’t worry; this will be fixed gradually throughout the day for all the services.