Apple has released the iOS 14 beta update for testing purpose. iOS 14 beta 3 and iPadOS 14 beta 3 has brought some features and improvements in the iPhone and iPad. Check out all the details of what changes are coming in the new update. 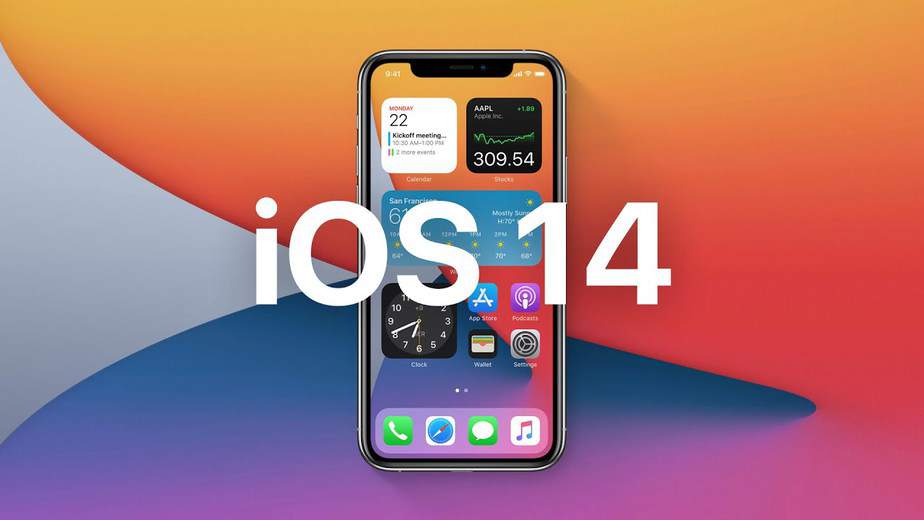 These are some of the noteworthy features in the beta version, check out the details below. Apple iOS 14 has brought changes in Music icon, Music Library, Widget, and much more.

iOS 14 beta 3 can be updated from beta 1 via the Settings app. Open Settings app, and click on General and then choose Software Update. If the update is available, then update it or else keep checking the update.

iOS 14 is available for public beta users. The iOS 14 update might be out next week.

New music icon: In the update, you will see a new Music icon in red and white colour.

Music Library: Music Library section is improved in iOS 14 beta 3. There is some of the red text and icons are added next to different Playlists, Artists, Albums, and Songs. Buttons are now in grey, and the Apple Music widget is in red.

Clock Widget: Clock Widget is added to iPhone and iPad, which shows the time for a single city or of four places around the world.

Widget Popup: Once you update to iOS 14 beta 3 when you swipe over widgets, you will see a popup which will instruct you to organize Widgets.

App Library Popup: When you swipe over to open the App library, you will see a new popup about App Library.

Home Screen Popup: Do Long Press on the Home Screen to edit apps, the update will show you that you can hide Home Screen pages by clicking on the dots.

Screen Time Widget: After the update, it shows the usage details of the top apps which you used.

Edit Screenshot: While deleting screenshot in iOS 14 beta 3, the interface is different.

Memoji Masks: In the third beta update, there is a new Memoji mask with a different look.