We all know very well that the tech giant Apple should have a first event of the year this March, and devices like the new 9.7-inch iPad or the second-generation iPhone SE are expected to arrive. However, along these devices, the tech giant Apple could also launch a new iPad Pro with Face ID and iPhone X-like notch.

Contents show
Apple To Launch iPad Pro With Face ID And iPhone X-Like Notch
A new iPad Pro with Face ID for facial recognition, and without a ‘home’ button or fingerprint sensor

The tech giant Apple should have a first event of the year this March, and devices like the new 9.7-inch iPad or the second-generation iPhone SE are expected to arrive. But later will come WWDC 2019, the annual conference for developers of the Cupertino company, which usually presents the new version of iOS. Specifically this year we expect iOS 12, but it seems that with it there is also come a new iPad Pro with Face ID, the facial recognition system of the new iPhone X.

That’s the bet of Jun Zhang, an analyst at Rosenblatt Securities. But it is a ‘safe bet’, in a way, because at the end of January were published on Twitter references to a new iPad appeared in iOS 11.3 – in one of its beta versions. And this ‘new iPad’ is what has been said that will have Face ID, which is the technology of facial recognition of the iPhone X. Which has replaced Touch ID and has led the tech giant Apple to eliminate the ‘home’ button in its most recent smartphone. 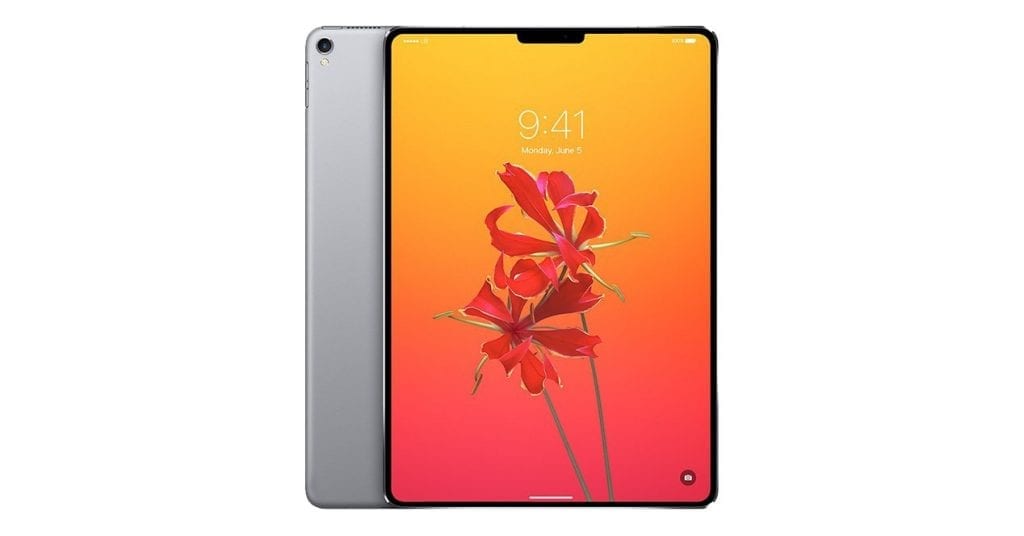 A new iPad Pro with Face ID for facial recognition, and without a ‘home’ button or fingerprint sensor

According to all this information, at WWDC 2019 we should see a new iPad Pro that has thinner bezels and in this design change, it will completely abandon the ‘home’ button. The iPhone X has been the first to do so among Apple’s smartphones since the launch of the first, and this iPad Pro would be responsible for making the jump in the range of tablets of the Cupertino company. All this, as is evident, thanks to the incorporation of Face ID technology to comply with biometric security in an alternative way.

Another factor that leads to consider this whole theory as quite viable is that the Cupertino company has already released its iPad Pro last year on the same dates, during the WWDC 2017. Now, this new edition would be next to iOS 12, macOS 10.14, tvOS 12 and watchOS 5 in its first beta versions for developers. It has been commented, in addition, that the tech giant Apple could then release a second Apple HomePod model with lower performance and a more accessible price.