Apple’s iPhone 13 launch is having time, but the details like design and colors have been leaked. Earlier a popular YouTuber has shared a video of a mockup of iPhone 13, where it shows a smaller notch and earpiece is moved from the center of the notch. 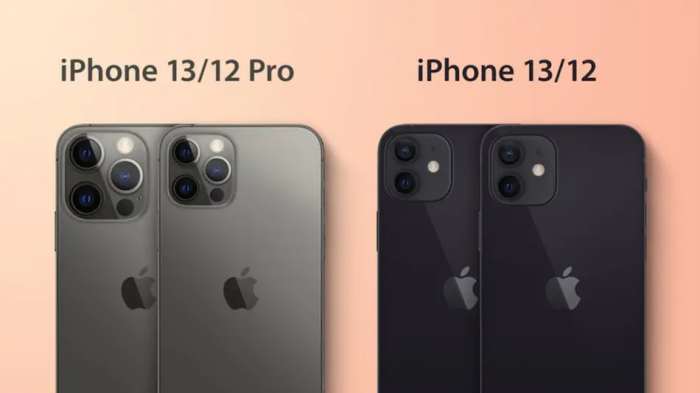 According to the reports, in September there are four new iPhones will be releasing, iPhone 13, iPhone 13 Mini, iPhone 13 Pro, and iPhone 13 Pro Max. From the rumors and leaks, there will be a huge change in the design of the smartphone, as it is said that the iPhone 13 will be much similar to iPhone 12 in size and price. However, there are a few changes and upgrades that might come in the upcoming phone to make it using easier.

Last week, a dummy video of the iPhone 13 Pro Max showed some changes in iPhone models. However, the thickness of the upcoming series has been increased.

As per the reports, iPhone 13 and iPhone 13 Pro will be 7.57mm thick. This shows that it has increased 0.17mm from 7.4mm thick. However, the thickness will not be noticeable to many of the users.

While talking about camera bumps, the schematics show that there might be some changes. iPhone 13 will be having a 2.51mm thicker camera bump.

The rumored size of the upcoming iPhone 13 Series:

A Few Notable Changes of iPhone 13

In most of the leaks, iPhone 13 colors are not leaked, but as per the leaked reports, almost the device is the same as iPhone 12, so the expected colors are also same deep blue, Minty green, red, white, black, and the recent one Purple.

The upcoming iPhone 13 models will have huge batteries than the previous models. And it will support a 120Hz display.

iPhone 13 and 12 Pro models might be coming thicker than previous models. Both the devices will be 7.57mm thick. More changes will be in the camera bump,  as the camera bump will be around 2.51mm and the 13 Pro will be 3.56mm.

Windows 11 will be a Free Upgrade to Windows 10 Users