Apple is expected to bring a successor to the iPhone SE 2020 this year. The first virtual event of 2022 of the company will be hosted within a few months. This year, Apple is going to launch iPhone SE 3 with 5G support.

According to the reports, a new version of the iPhone SE 3 will be unveiled at this virtual event. However, there is no official confirmation as of now. The launch might happen around March or April.

iPhone SE was launched back in April 2022 that has Apple’s 2019 A13 Bionic chipset. It doesn’t support 5G connectivity. So, this upgraded device will come with better specs and design.

iPhone SE 3 Will Be Launched at Virtual Event 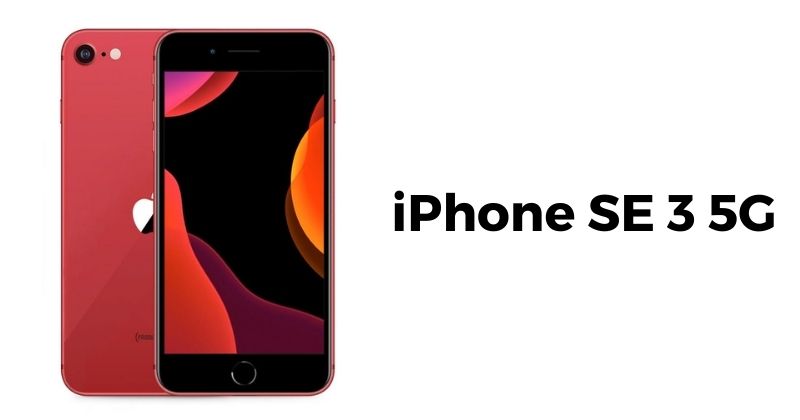 Last year in June, the CEO Tim Cook said that the company got a good response for its iPhone SE smartphone, and Apple will continue updating this series. The launch of the iPhone SE 2022 might take place in a few months.

According to Mark Gurman’s “Power On” newsletter, claims that Apple’s first virtual event of 2022 will launch the iPhone SE 3 soon. The event might mostly take place in March or April; this means within a couple of months, we will get iPhone SE 3.

Also, Gurman claims that the second event of Apple WWDC will be in June, which will also be taken place online.

Apple analyst Dylan suggests iPhone SE 3 could get the same design as its predecessor. In terms of design, we won’t see any upgrade, as the company is planning to offer iPhone 11-like design with the 2024 release. So, we might see the old design with thick bezels, Touch ID, similar to iPhone 8.

The new iPhone SE model will support Apple’s latest processor and a 5G support. The device will be powered by A15 Bionic 5G processor. There might be 3GB of RAM and 128GB storage as a base model.

All of these details are just speculated; nothing is confirmed so that things might change after the launch. There are rumors that iPhone SE 3 could have a 4.7-inch LCD display. While talking about the camera, there will be a single 12MP camera sensor and an external X60M 5G baseband chip.