We all know very well that the tech giant Apple has put an OLED screen on an iPhone for the first time. It is a novelty within the Apple offering but not a novelty in the Android segment, for example, where brands like Samsung and LG have been using it for years. Hence, recently, the tech giant Apple’s flagship smartphone, of course, the iPhone X has beaten Galaxy Note 8 in extreme OLED Burn-In test.

Much has been said about the quality of the iPhone X in general terms, and everything it brings to justify its price. The OLED screen was one of the turning points in Apple’s offer on the iPhone segment and is one of the components that made the price go up quite a bit.

An intensive test of the iPhone X, Galaxy S7 Edge and Galaxy Note 8 smartphones, provoking the burn-in effect, seems to demonstrate that the iPhone X screen is really good.

Apple has put an OLED screen on an iPhone for the first time. It is a novelty within the Apple offering but not a novelty in the Android segment, for example, where brands like Samsung and LG have been using it for years. Apple, however, revealed that rather than adopting a technology made by Samsung, it worked the screen with its own techniques to make the final product really good and from there the Super Retina screen was born.

This screen, according to market data, is one of the most balanced in the presentation of colours, which gives you the credit to be one of the best in terms of smartphones.

The OLED technology used in this smartphone is fantastic because it makes the colours more vivid, intense while using less energy to show the images. However, there is a problem inherent to the technology itself, such a burn-in effect. That is, the elements that present the images, when subjected to many hours of a still image, have permanent marks as if that image burned the screen that shows it, leaving a kind of “ghost image”.

A few days ago, a South Korean site decided to carry out a test to see what the quality limit of the iPhone X screen would be. For a comparative “measure”, the site placed side by side, also in this test, the “Rivals” of the iPhone X: a Galaxy S7 Edge and a Galaxy Note 8.

The truth is that it took 510 hours for the iPhone X, with the maximum brightness and always showing the same image, began to suffer from the burn-in effect.

As we can see in the video, the equipment during the first 90 hours, or about 3 days and a half, did not feel any sign of this problem, no fixed mark was noticed, despite the fact that we see the iPhone X already with a slightly more yellowish tone in the image. At this point also, the S7 is already noticeable to lose slightly and progressively, the intensity of the brightness.

The test continued to test the screens of Samsung that equip each of these high-end smartphones. When the 155-hour barrier arrives, about 6 and a half days, the images prove that nothing shows signs of the burn-in yet, although on the sides of the screen there are already bars with a light colour:- 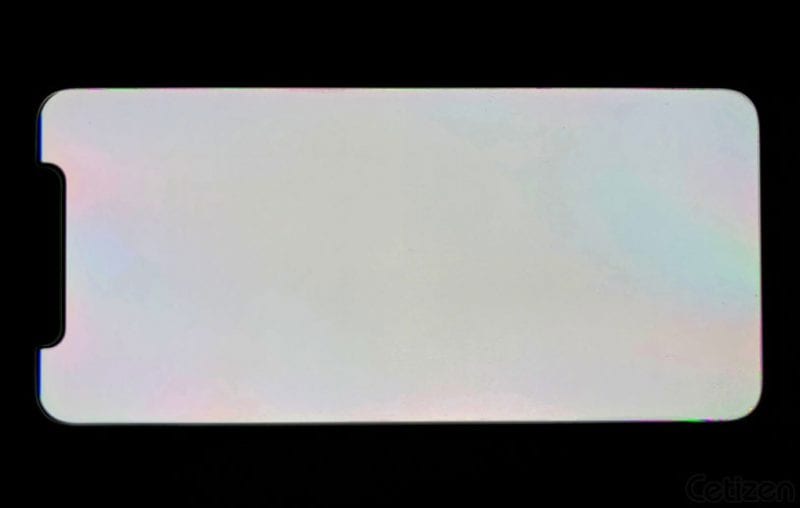 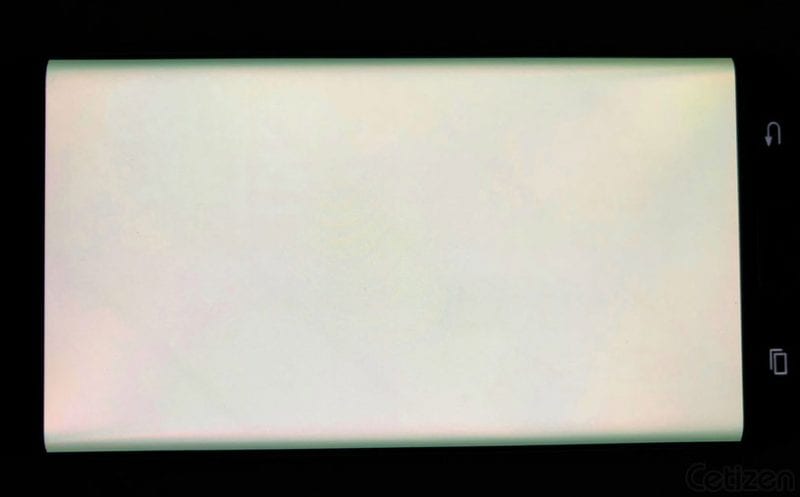 What about the Galaxy Note8?

Well, according to the reports, the surprise is unusual. As Samsung’s top-of-the-range Note 8 in the same 155 hours is already suffering from burn-in! 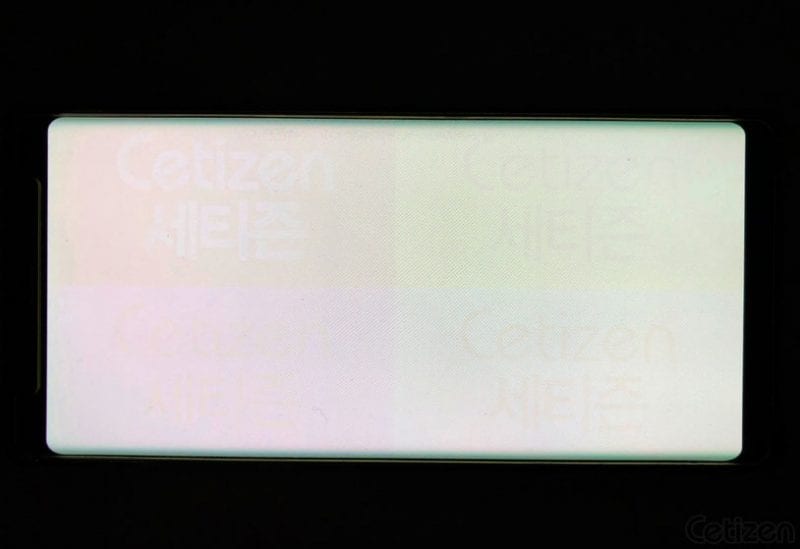 After more than 21 days or 510 hours, the iPhone X gave weak part. The screen already showed clear signs of fixed marks, marks that will never come out of that OLED again. The remaining equipment is much more “damaged”, and among all the devices Note 8 brings some surprise.

A test with the camera app pointing to a black area clearly shows the damage on the Note 8 screen. Using the same technique and the same app with the iPhone X the differences are notorious.

In Galaxy S7 the problem was different, though with an equally significant damage. While the so-called burn-in effect is not so noticeable, the brightness of the screen is practically reduced to little, which is also why the burn-in is not so sharp, it will be because of this lack of brightness.

In short, for future memory, it is imperative to say that we are facing 3 of the best OLED screens on the market. It is also important to mention that they are produced by the same company, Samsung, but there is a difference in the touch of adaptation that the screens of the iPhone X received when they arrived at Foxconn to be “assembled” with Apple technology.

This clearly tells us that we must protect the equipment with OLED screens more than all others. Unnecessary exposure will shorten the life of this important component. On any of these machines, a replacement of the screen costs more than $300.

So, what do you think about this test and all these three smartphones? Simply share all your views and thoughts in the comment section below.