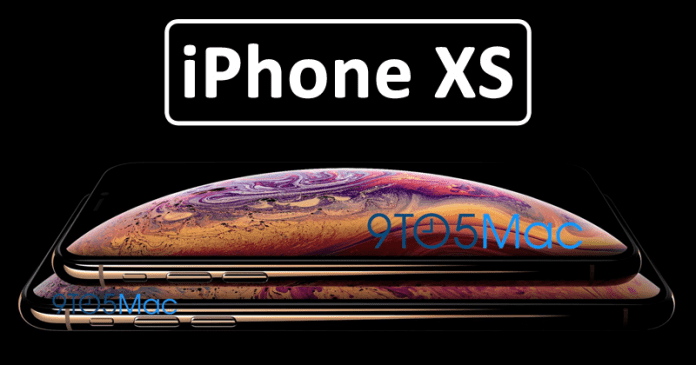 On the same day when the tech giant Apple announced the date for the presentation of the new iPhones, a massive leak allowed the well-known media site 9to5Mac to grab hold of images of the upcoming iPhone XS and Apple Watch Series 4.

Contents show
Where will the event take place?
Is this the new iPhone XS?
New Apple Watch Series 4

We are almost in September and, every year, history repeats itself: As the tech giant Apple launches new iPhones. At this time of the year, the eyes of the whole world are focused on Cupertino company, of course, the tech giant Apple simply for the extraordinary news. Hence, this year will be no different.

Come and let’s find out what the tech giant Apple should be preparing for its great annual launch event.

Where will the event take place?

This auditorium is named after Apple co-founder Steve Jobs because of the enormous contribution made to the company. In addition, Steve Jobs loved the launch day of new products.

In recent years, the tech giant Apple has launched new iPhones in various auditoriums and this year in March, it was in Chicago that it held its Education-oriented event. But, we must assume that this year we will return to the auditorium with the name of Steve Jobs for the revelation of another iPhone.

In addition to the iPhone XS, there are also already images of the new Apple Watch Series 4.

Is this the new iPhone XS? 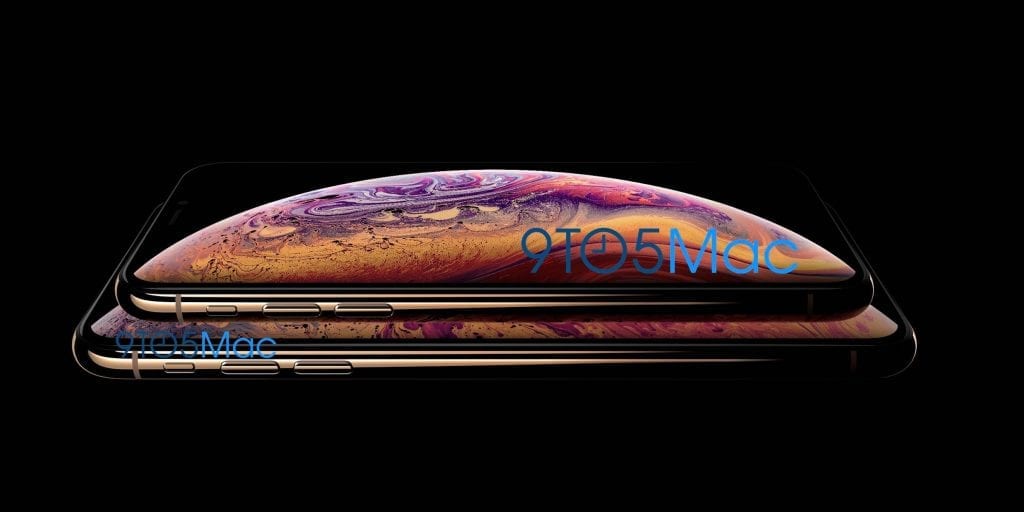 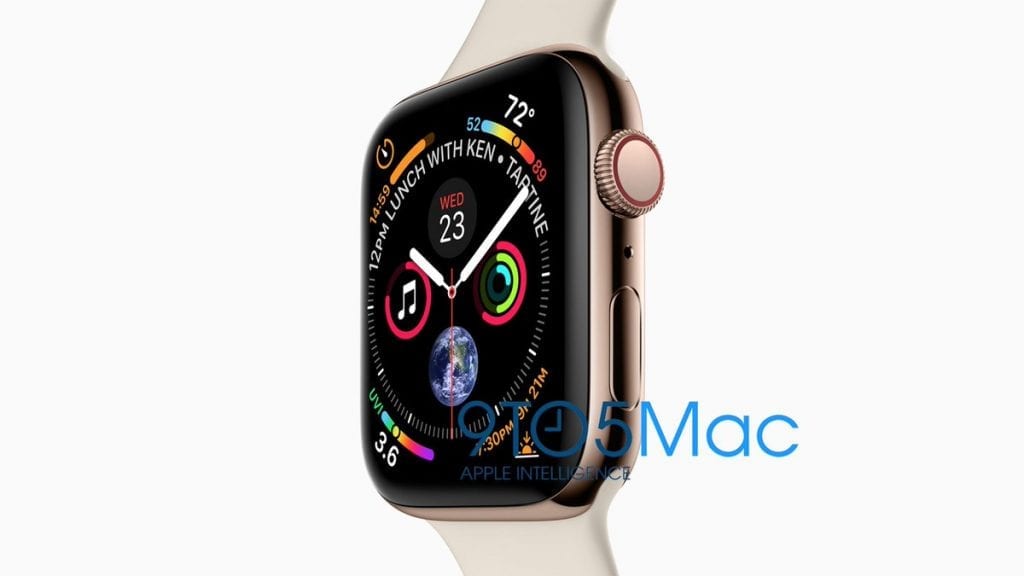 For now only these two images have been obtained, which seem to have been “hunted” by Guilherme Rambo. However, our network will keep its eyes on all the rumors, leaks and new features that come out of the tech giant Apple’s launch event, so, stay tuned to our network.