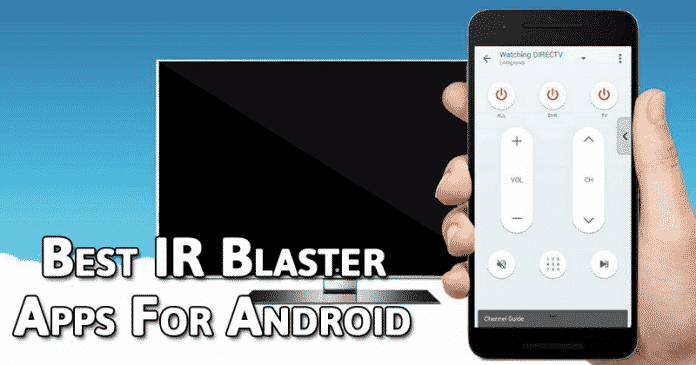 Android is a great platform allowing OEMs to try out new hardware concepts. Android smartphones nowadays come up with lots of built-in sensors. One such sensor is IR Blaster, enabling users to control the TV. Not just Televisions, but IR Blaster can also contain other home appliances with remote control. 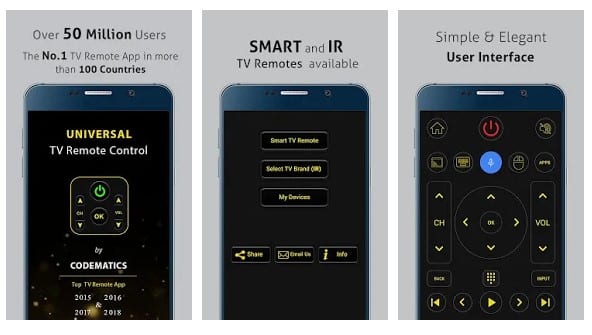 This is the leading TV remote control app available for Android smartphones. It also has features like voice search, power control, and volume control. 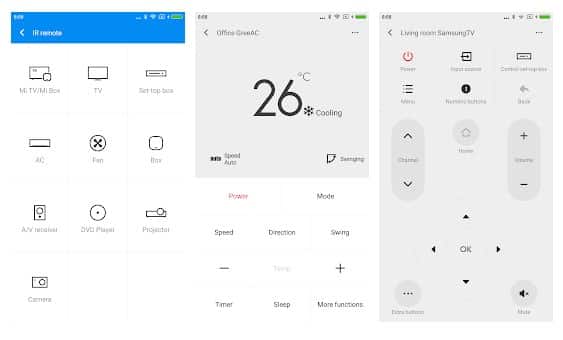 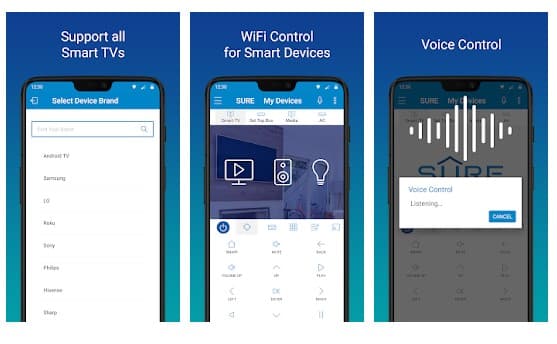 The app can also stream photos & videos from your phone to smart TV using wifi and DLNA. Some other features include voice command support and the ability to copy files from shared folders in a local network to mobile or vice versa. 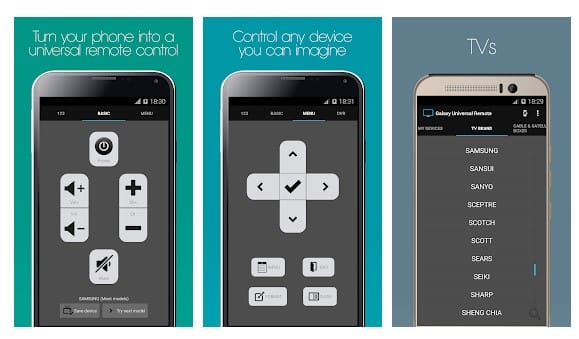 Not only that, but the Galaxy Universal Remote also allows users to create personalized remotes to control all devices from a single screen. 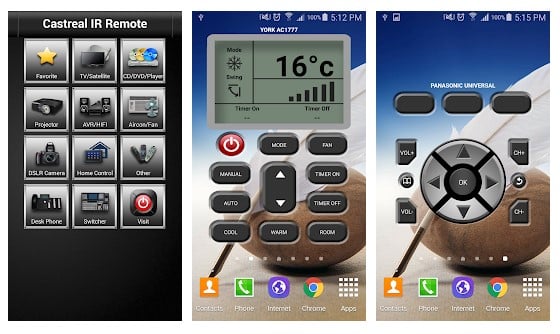 This is another best Android app on the list that turns your smartphone into a universal remote control. 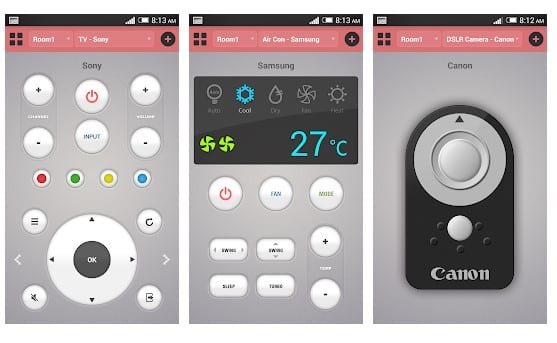 If you are searching for an intelligent IR Universal Remote control app for your Android smartphone, you need to try a smart Remote IR.

Like all other TV remote apps, ASmart Remote IR can be used to control TV, Air Conditioner, DSLR, Media Player, Projectors, etc. In addition, the app supports almost all popular brands and models. 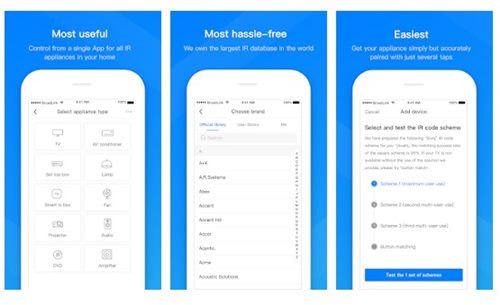 If you are looking for the best companion to control your IR appliances, then look no other than BroadLink. It’s a powerful IR remote control app that allows you to control a wide range of electronic appliances. 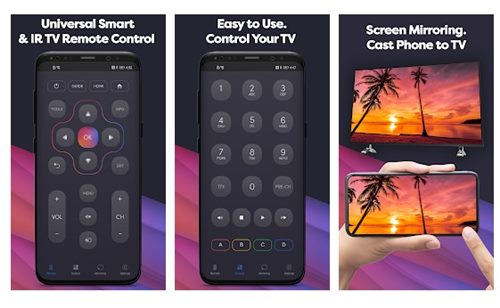 UniMote is an Android app that uses your phone’s IR Blaster to control a wide range of electronic appliances. Once installed, UniMote turns your device into a universal remote to control Smart TV.

Some of the key features of UniMote include screen mirroring, screencasting, and more. Overall, UniMote is an excellent TV Remote app for Android. 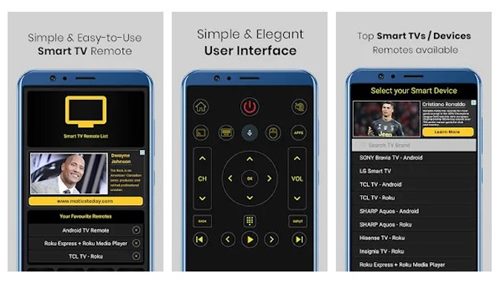 Also, the app can be used to cast the media files like videos, pictures, etc., stored on your mobile phone to a Smart TV Screen. 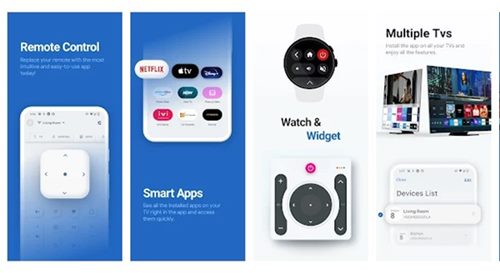 You can use this app to change TV Channels, increase or decrease the volume, mute the sound, add widgets to the home screen, and more.

So, these are the best TV remote apps you can use on your Android smartphone. If you know of other such apps, let us know in the comment box below. I hope this article helped you! Please share it with your friends also.